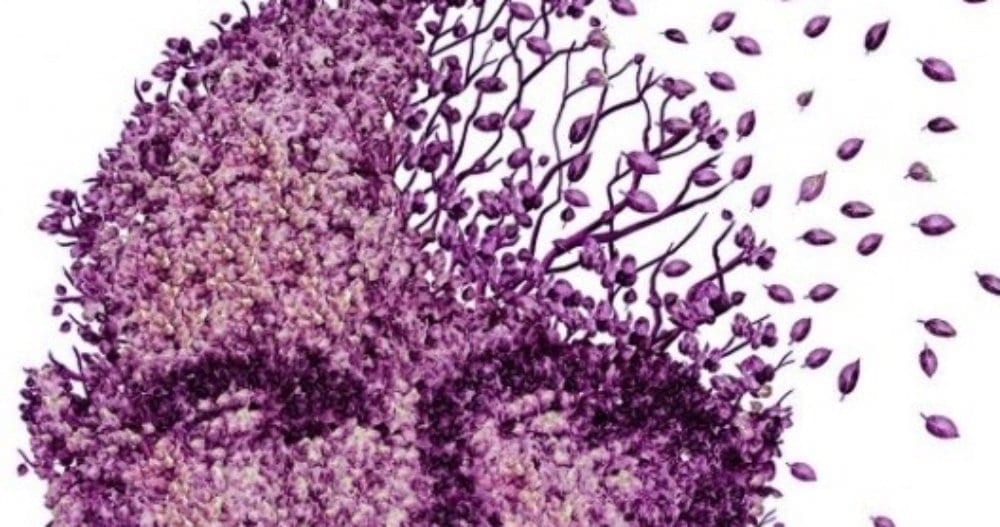 My mother put a lot of time and energy into how she looked and how others perceived her. She never stepped outside her door, even to pickup the newspaper, without her makeup on, every hair in place and dressed in something attractive. But at some point mother was all dressed up with no place to go. Mentally and emotionally she stopped living her life… decades before she died.

Is this just what happens to many of us as we get older, or is something else at work?

For mother, life was all about her. Her narcissism clung to her like a second skin but not in an overt “me, me, me” way, but something more subtle. James picked up on it the first time he met her. As soon as we’d left her apartment and the elevator began to descend, he said, “Poor lady. What must it be like to be in her skin?” Poor lady, indeed.

Mother was trying to compensate for a lack of self-esteem and self-confidence. In her mind she was still the poor little girl from Tennessee who had only two dresses to her name. Mother’s insecurities overrode most everything else in her life. When she did go out and interface with people she was focused on what she was going to say, next, instead of listening to the person who was talking.

When she was in her 60’s, mother stopped going to her Bible study classes. She’d stopped going to Toast Mistress, and after one of her friends died, she stopped going out except to get her hair done and then to the grocery store. She’d battled depression most of her life, but now she stayed in bed with the shades pulled. Just like she did after my father died, when I was 12, and we role reversed.

In her 60’s and 70’s, I had multiple conversations with her about exercise and depression, trying to encourage her to get out and walk in her safe and beautiful neighborhood or to join a church and attend ladies Bible study classes. I even called a church she’d expressed interest in, flew to Dallas and took her to visit.

For a while she told me what I wanted to hear, that she’d gone to church, or for a walk, but at some point, she was no longer interested in keeping up the pretense. I even tried to interest her in taking art classes—she had a natural talent—but it was clear she wasn’t going to make any changes. I remember telling her she was just marking time until she died, and sadly, that’s what she continued to do until she died just shy of her 94th birthday.

In addition to chronic depression, I now wonder if that period was the beginning of mother’s dementia? One of the symptoms of dementia is apathy, a lack of interest in everything. Dementia apathy isn’t “I don’t care.” It’s “I can’t care,” and it’s often misdiagnosed as depression.

Most of us are old enough to have the beginning of some form of dementia. If you think you or someone you know may have early signs of dementia, here are some things you should know.

WHY YOU NEED A TINY BAG

YOU WERE MEANT TO STAND IN THE LIGHT