We Should All Be Body Positive Role Models 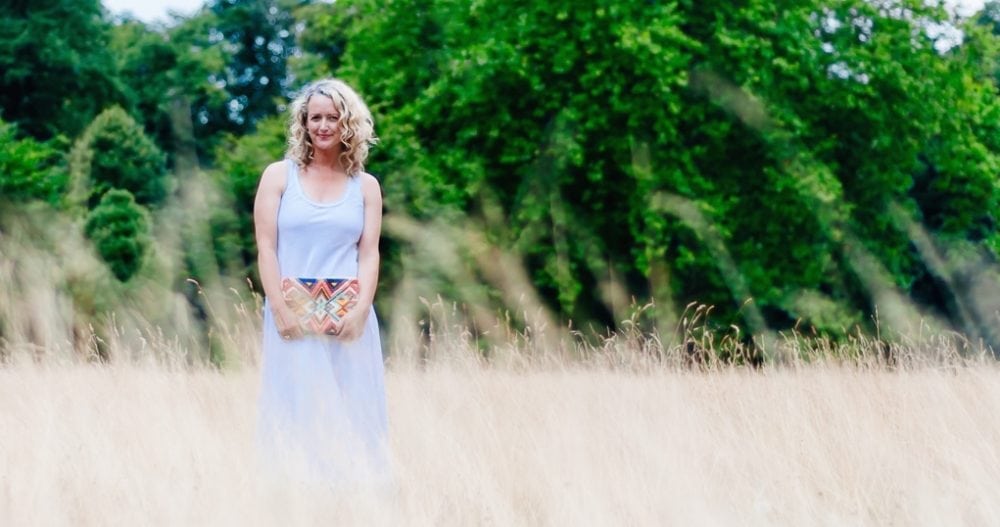 I was recently introduced as a “Body Positive Influencer.” Whilst I know it was meant as a compliment, being described this way made me feel uncomfortable.

I’ve spent decades obsessing over my body and food and when I finally made peace with both and learned self-love, instead, I was tempted to bare my body and start shouting about how we all must love ourselves, just as we are. I believe that’s incredibly important, by the way.

However, one of the problems I had – and still have – with becoming a “Body Positive Influencer,” or activist, or ambassador, or whatever you want to call it, and aligning myself to what is now a recognized movement, is I felt at risk of replacing one obsession with another. Instinctively I knew I’d shift my obsession with changing my body and eating habits to obsessing over proving I love myself, belly rolls included. Also, I felt there’d be no room for change, and I’d actually have to maintain my curvier figure, otherwise I’d risk accusations of being a traitor to the movement.

I’ve confessed this before…I love my body now, but I still want to change it. Only these days that desire doesn’t come from a place of desperation – believing I’ll only be worthy if I reach a certain weight – it comes from a desire to be my fittest and healthiest self, for myself. There’s an enormous difference between the two, but I don’t feel there’s much room for this type of thinking within the body positive movement. There’s little room for a woman who loves her body but who can also be honest and admit she wants to change it. Yet a change made from a place of love, is the most powerful change of all.

These days if a woman admits she wants to change the body she’s got, it’s almost like she’s committing an act against feminism.

There are other things about the movement that make me feel uncomfortable. Let’s talk about the lack of diversity. Recognized influencers, activists and ambassadors come in similar body shapes and sizes. Whilst I admire the work of Taryn Brumfitt and Ashley Graham, they are typical, high-profile examples. The same thread runs though advertising campaigns by brands keen to cash in on the movement, yet these brands are being applauded simply because they didn’t use “regular” models.

Do you see what’s really happening here? Once more women are being told what the “ideal body” is under the guise of being “body positive.”

The aspect that disturbs me most however, is the way some body positive influencers encourage woman to love their bodies, whilst simultaneously trashing women who have bodies that don’t match their own or who want to change what they do have. When will women stop pitting one body type against another?

What if we all become body positive role models; leading by example through our attitudes, behaviors and values and encouraging all women to love their bodies rather than focusing on a certain type of shape, size and woman?

What if we support one another’s decisions, even if another woman’s choice for her body is different from our own?

What if we become brave enough to have difficult conversations about what we want to change and why, rather than trying to force acceptance? Maybe then we’ll actually get to the root cause of body image issues because we’ll finally be listening.

Even better, let’s go beyond viewing our bodies as being an entity detached from our heads, hearts and souls and start encouraging women to form a relationship and connect with it, to tune into their intuition and actually trust themselves.

Now that would be revolutionary.

The Pro-Body project is usually published fortnightly, but I’m taking a summer break, see you back here in September! And thank you so much for all your wonderful support this past year.

You can read the first entry here or the next entry, “My Body Is Not A Project” here. Some of the most popular entries in the series are as follows:

The Source of True Beauty

Small Can Be Big Too