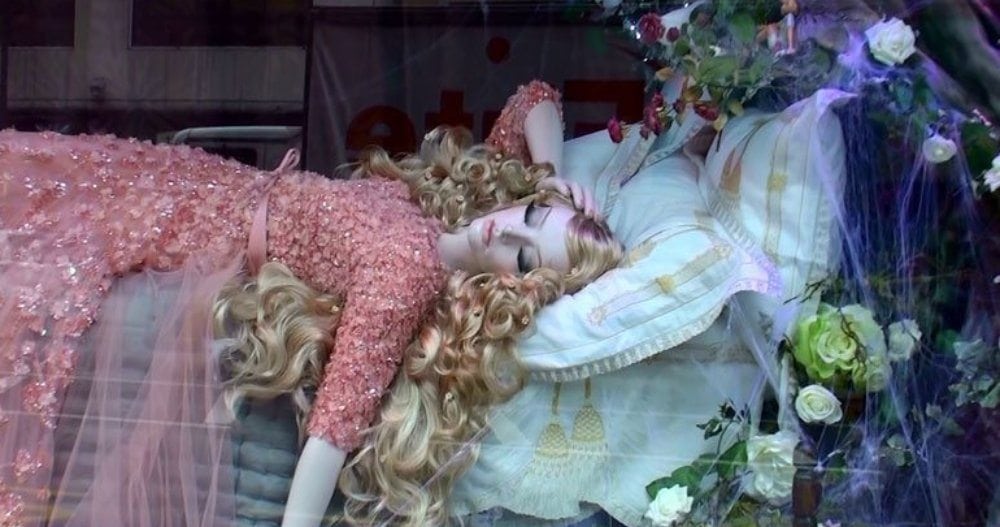 A few years ago I changed doctors because my PCP wouldn’t prescribe me something for sleep. I’d gone in for a routine check-up and mentioned I wasn’t sleeping well. I felt exhausted, and as a result, was living my life strung out on caffeine and sugar while carpooling tweens and arguing with teenagers. My barely 30-something-mother-of-a-toddler GP proceeded to lecture me on the evils of poor nutrition and chemical support, suggesting I try a soothing bath and some quiet time, perhaps a cup of herbal tea before bed. She informed me she was morally opposed to sleeping pills because they’re highly addictive and tend to be used to mask greater problems than irregular sleep patterns.

My icy smile said, “OK, sure…” while my brain was spinning “Are you f*ing kidding me? Of course you can take the moral high ground when it comes to a good night’s sleep. You’re in your 30s with a two-year-old. I slept the sleep of the dead when my kids were in pre-school. Just wait until you’re tap dancing around menopause with teenagers testing the strength of your spirit.” I left her office, found a lovely woman who’s generous with her advice and Rx pad, and have been healthy and sleeping intermittently ever since.

Recently a conversation between my children and their friends inspired me to join the ranks of FitBit nation, if only to track my sleep patterns. One young man, a Division 1 athlete, had timed his early morning wakeups to be in sync with his REM sleep cycle, so getting out of bed at some unholy hour was less painful because he was in a lighter snooze phase. I signed up and eagerly began monitoring my waking and resting hours.

Seeing one’s sleep graphed out on an iPhone is inspiring and horrifying. One swipe of the screen revealed answers to a lifetime of questions about my character flaws: No wonder I’m tired, cranky and addicted to coffee. I hardly get any real sleep at night.

The following night I added a little “chemical support” to my herbal tea, hoping it would increase the amount of dark blue that showed up in my graph the next morning. Hardly. All it did was prolong the deep sleep, thereby making the shrill of the alarm clock that much more painful. Comparing notes with my friends, their sleep patterns looked very similar: restless, sporadic and much like a bar code on a pack of Starbucks Via packets.

As a species, how are we to survive and thrive, reverse global warming, establish peace among nations and stabilize the economy when our sleep patterns are comparable to the Dow for the month of September?

I think it’s a losing battle. Like Sisyphus, I fear I may have aggrandized deep REM sleep, and now, my boulder is the quest for waking up bright-eyed and ready to take on the day after a solid eight hours. I’m not convinced it will ever happen.

I once read a quote that said, “You know you’re an adult when going to bed early is a privilege not a punishment.” So I’ll relish my adulthood–and the occasional nap–as well as this new study touting the health benefits of coffee. I wonder if the day will come when my former PCP will re-think her position on sleep aids…

Monica Lewinsky and Other Beauties

OCD or not OCD? That is the Question.