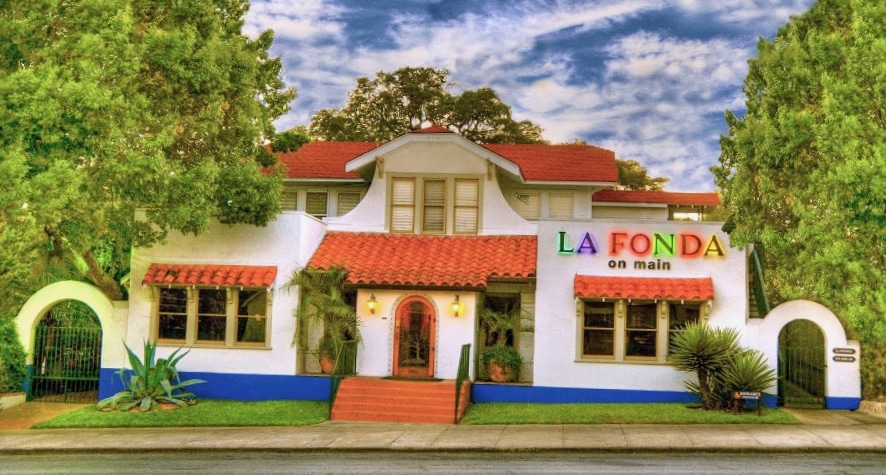 Good friends are like portals to the past and the hands that help move us into the future. In the last week I’ve gotten together with a number of good friends. One I don’t see often, but when we do, we pick up as though one of us just stepped out of the room for a few minutes.

No “Tell me what you’ve been up to?” We talk in shorthand and enter the conversation in midstream.

Cappy’s been my friend since I first started seeing my first husband, Philip. We all drove fast cars and would get together in the huge parking lot that wrapped around Philip’s company and spend the afternoon with spotters and stopwatches to see which car and driver made the fastest time around the building. I was the only female. The guys didn’t like that I beat them sometimes, but it was never a problem. Precious friendships were formed during those days, but out of that group, Cappy and I are the only two still standing.

Rob also drove fast cars back then, but we met in college geology class and both had a thing for minerals and crystals. Our shared interest was the beginning of me and Philip and Rob and our countless trips to abandoned silver mines in New Mexico and Arizona in search of malachite, azurite and truncated quartz crystals. And then, when we needed more of a challenge, we moved on to digging for Mayan artifacts in the jungles of the Yucatan.

Rob is the closest thing I have to a brother. He’s family, and I love him dearly.

If you read Part One and Two of “One of My More Bizarre Summer Vacations,” it was Rob who was worried to death when it was 11pm, and I hadn’t returned from my journey to see where the serial killer priest allegedly buried women in a remote part of Mexico.

Rob remembers what I wore in 1974, when I drove his family‘s Jeep down into the canyon on their ranch to look for magic mushrooms, and at brunch, when the waiter took our order, Rob remembered I don’t like runny eggs, and I’m not crazy about coconut.

Then there are the girlfriends I’ve made since James died. Compared to Rob, they’re relatively new friends, but I love and appreciate them. Last night four of us met for wine and pizza. We’re all single, about the same age; three of us are widowed; two of us have had breast cancer. Since our husband’s died we’ve encouraged one another and shored one another up when tough anniversaries roll around. But now we have something to celebrate because one of them has found a prince, and she’s getting married!

I’m just getting to know the newest member of our group, but she comes with great stories. Like the girlfriend of hers who met a man on Christian Mingle. She checked him out, as best she could, and after meeting several times for coffee and once for drinks, he invited her to his house to cook dinner for her. When she excused herself to use the bathroom, she noticed a closed casket in one of his rooms. Without stopping to pee… She headed straight for the front door—didn’t bother to close it—got in her car—didn’t close that door either—and backed out of his driveway as fast as she could. She’s never heard from him again!

How strange is that? Would you have stuck around?

Great friends can never be replaced, but as we age, we will lose some to death and debilitating illness. It’s vital that we continue to make new friends. It takes time and effort, but it’s worth it. When was the last time you reached out to make a new friend?

25 Ways Women Can Change the World