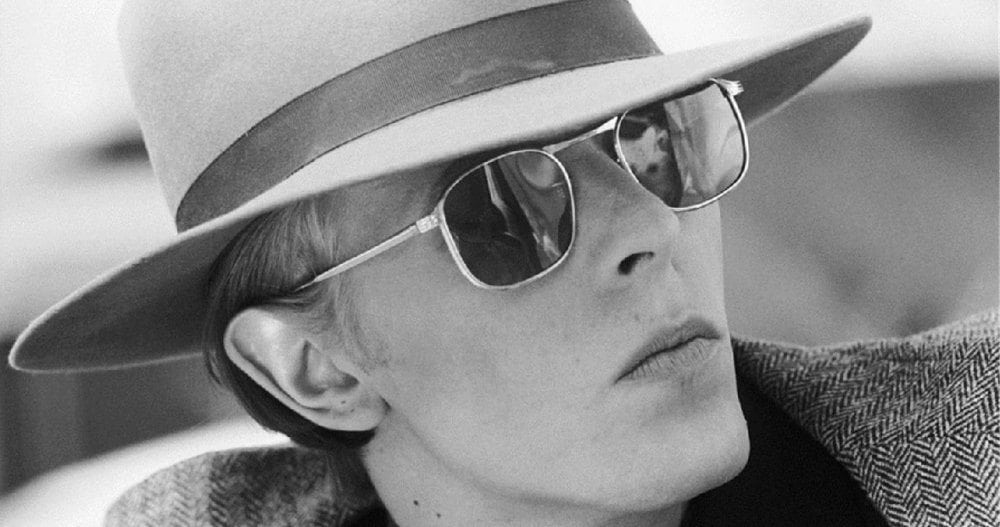 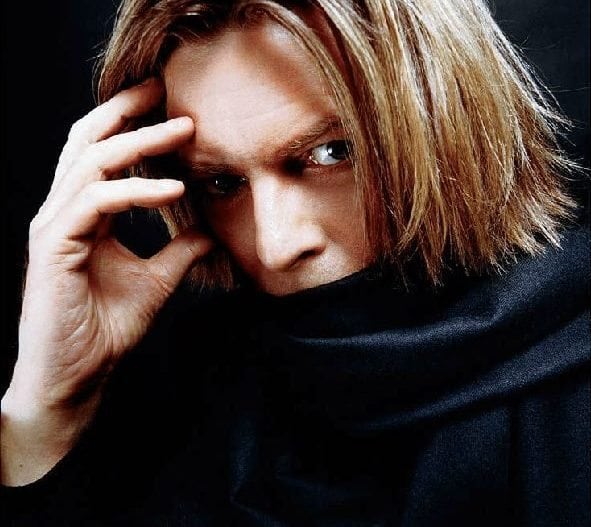 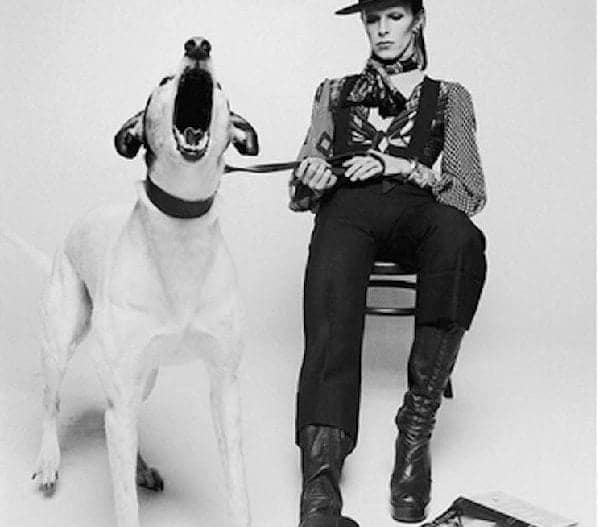 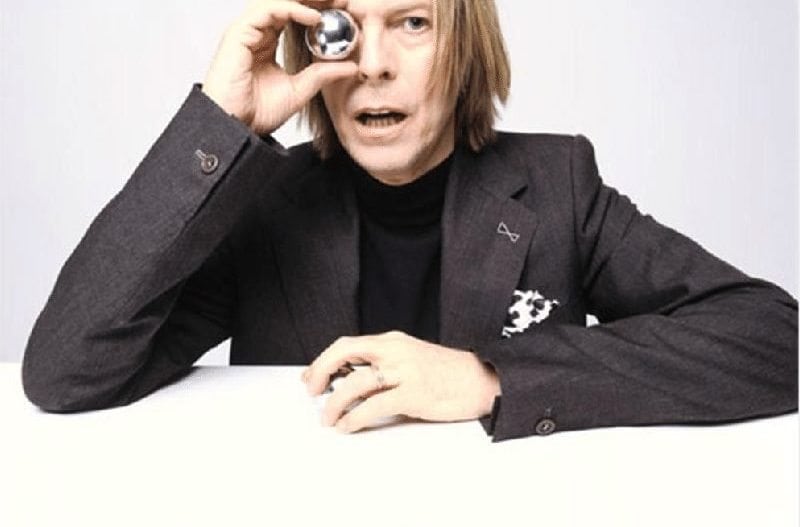 This week I marked the passing of David Bowie by listening to his music and watching some of my favorite videos on YouTube, like “Dancing in the Street” with Mick Jagger. As I was reminiscing, I received an email newsletter from the Morrison Hotel Gallery. The Morrison specializes in rock ’n’ roll and sports photography, and the quality of their images is spectacular. I know because I’ve purchased several photographs from them. Today’s email announced the sale of numbered and signed photographs of David Bowie, taken by world class photographers like Terry O’Neill and Mick Rock. The Morrison’s photographs of Bowie span most of his career and represent a variety of candid, studio and concert photographs.

“If I never see the English evergreens… this is all I ever meant, that’s the message that I sent.”

Anyone who came of age in the 70s knows David Bowie is one of our most important cultural icons. A master of reinvention, Bowie used his androgynous look and edgy creativity to change the face of music, art and fashion. Whether he was under the guise of Ziggy Stardust, or the Thin White Duke, Bowie turned the startling into an art form that provoked conversation and inspired other artists to take creative risks. Without Bowie, there wouldn’t have been Madonna or Gaga.

I go to lots of photography galleries–I’ve even had a gallery showing of my photographs–so it bothers me when I hear people say, “I could have taken that photo.” It’s demeaning to the art form, and as a photographer, I’m betting you can’t take that photo. I’ve photographed rock concerts, catapult takeoffs and landings on an aircraft carrier, and I spent two years on the sidelines at the Dallas Cowboy home games. Getting a photograph worthy of publication is difficult. It requires a combination of skill, instincts, knowing a lot about your subject and often, gaining their trust.

As an investment, did you know collecting good photographs is overtaking collecting fine art? If you’re interested in collecting photographs, the Morrison Hotel Gallery, or another reputable dealer, is a great place to start. Inexperienced buyers often worry about what they perceive as the infinite reproducibility of a photograph, but if you think about it, that’s counter intuitive. Most photographers don’t want their work devalued by flooding the market with lots of prints of the same photograph. Reputable dealers will give you a letter of authenticity that includes how many prints were made.

Perhaps you might start by collecting the work of one photographer, similar subject matter, or something like 19th Century daguerreotypes. I lust after Helmut Newton’s work, but alas, he’s out of my price range. Always get your print framed on acid free paper with UV protective glass. The Morrison will frame and ship to you. The most recent photograph I purchased from them I’d seen only on the internet, but it’s even better, hanging on my wall, and my upcoming purchases I’ve seen only online. I’ll give you one guess who the subjects are…

If you’re in New York City, visit the Morrison’s Soho gallery, or the one at the Sunset Marquis in Los Angeles. Sign up for their newsletters, and you’ll receive notices of photographs for sale and invitations to events where you can meet the photographers and sometimes their subjects. You can also browse their online catalog.

David Bowie… Did you know he released “Blackstar,” his last album, on his 69th birthday, two days before his death from cancer? It’s hard to listen to “Blackstar” and not think he’s written his own obituary. “If I never see the English evergreens… this is all I ever meant, that’s the message that I sent.”