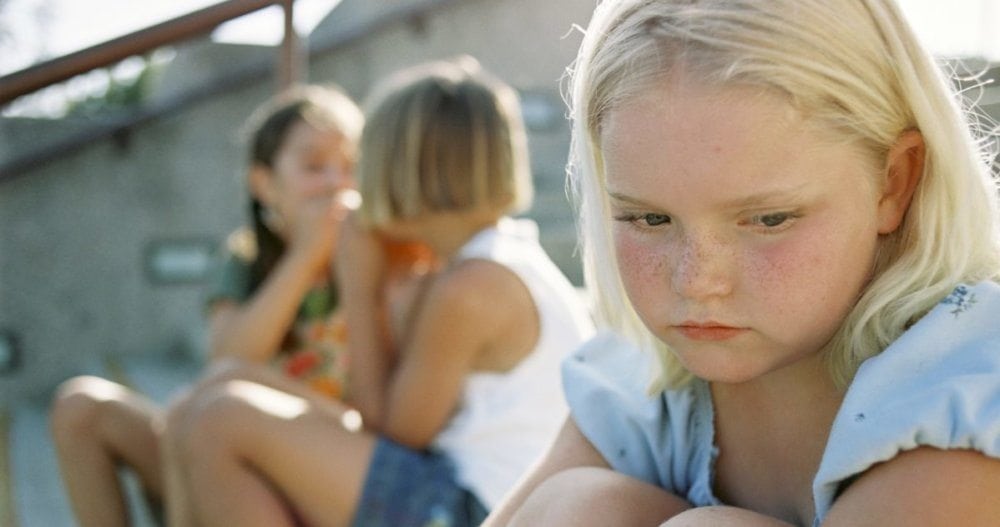 The first time I heard, “Hey, Buzzard!” in my direction, I was 12. His name was Walter. With a small crowd around him, he began yelling, flapping his arms wildly in the air, and making loud “caw, caw, caw” sounds.

His friends, in the throes of hysterical laughter, didn’t really need an explanation but got one anyway: “I call her that because she’s so ugly and her nose is so big.”

My nose was way ahead of the rest of my face. In fact, my whole body was just one big adolescent disappointment that summer. My hair, the consistency of steel wool, would puff out like a blow fish as soon as the humidity raised half a percent. I was taller than anyone on my block (including a few short adults). I kept forgetting about my feet. I tripped a lot.

Puberty had not come gunning for Walter the way it had for me. He was blonde, with perfect symmetry to his face. As the kingpin of our neighborhood, whatever he said garnered plenty of nods and laughs.

In the 1960’s — unless it rained — kids played outside all day in the summer, and the hand you were dealt was a three-block radius of your house, maybe a total of fifty kids.

At dinner, my mother and father might say, “So, what did you do today?” but they never wanted to hear my troubles. There was an unwritten manifesto written by our parents. They’d had the foresight to buy a home in the suburbs, a far cry from the mean city streets where they came of age. They got points for providing you with trees, good schools, and fresh air. The rest was up to you. You were supposed to have fun in the summer. It was your only job.

Their message was loving and practical and always the same: “Sometimes life is hard. Be a good person. Figure it out.” Parents today would never, ever, get away with a message so sparse.

A few years ago I saw Walter at a funeral in my hometown. He was easy to spot in the crowded room — tall and still handsome, his blonde hair now gray. I knew some details about what he’s been doing all these years. He has struggled — in a bunch of arenas — maybe the reason he was such a mean kid. He is still not known for kindness in any form. (Sometimes life is hard.)

I felt a little vindicated as if someone had been keeping score all this time and it had just been announced that my totals soared over Walter’s. I realized, though, that I didn’t need to be the winner. And what I was feeling at that moment was a bit of compassion I didn’t see coming. (Be a good person.)

I caught his eye and smiled. He recognized me, and we made small talk about the old neighborhood. And if I thought for a moment he remembered his treatment of me when we were kids, I might have brought it up, just to see what his memories were. I remember at 12 I didn’t want to treat people like that and I didn’t want to end up like him.

The Front of the Exercise Class Blues