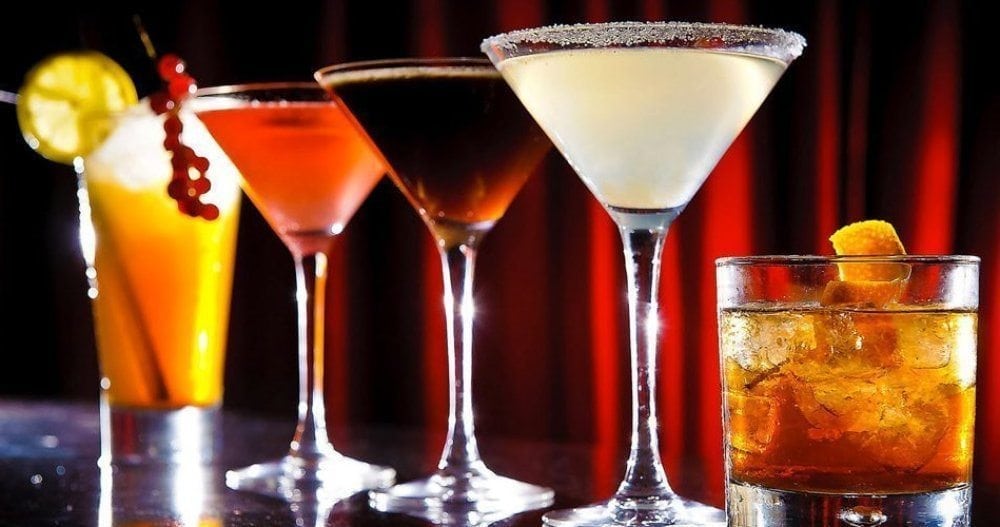 Depression and drinking can go hand in hand. Women often self-medicate by telling themselves that work, depression and problems sleeping are benign reasons why they “drink to relax.” Truth is, their drinking may be making their problems worse. While alcohol delivers an initial high and temporarily lifts the weight of their problems, the depressant effects of alcohol will also bring them down.

Whether it’s cabernet or cocktails, women are drinking more than ever, and not just socially.

Thirty to 40 percent of alcoholics in the U.S. are women. Many are secret drinkers with full-time jobs. Because there is more of a stigma attached to female alcoholics, than male alcoholics, many women and their families remain in denial. As a result, the death rate for women with alcoholism is higher than it is for men.

Alcoholism doesn’t respect age, education or socio-economic class, so it’s easy to convince yourself that you, or a woman you know, don’t have a problem. Elizabeth Vargas, of ABC News’ 20/20, knows that all too well. Last month, Vargas, who first went into rehab for alcoholism in November, 2013, checked herself in, again. Earlier this year, Vargas told Good Morning America co-anchor, George Stephanopoulos, “Denial is huge for any alcoholic, especially a functioning alcoholic. I wasn’t living under a bridge. I hadn’t been arrested.”

My first husband, Philip, became an alcoholic. I staged an intervention before I even knew there was such a thing. Because he had a strong personality, and I had no professional guidance, it failed, miserably. Since denial is a fundamental part of the disease, the alcoholic may not get help until something terrible happens. Family and friends are afraid of staging an intervention and jeopardizing their relationship, are concerned about the woman’s career, or they worry about “what the neighbors will think.” None of these are reasons to keep you from getting yourself, or your loved one, the help needed to cope with depression or to stop drinking. Alcoholism doesn’t go away. Just the opposite. Alcoholism is progressive.

There are numerous online quizzes to see if you, or your loved one abuse alcohol or suffer from depression. However, if you’re asking the question, you already know the answer. There isn’t a “one size fits all” answer for getting help, but the most important thing is to take the first step. Begin by calling your doctor, even the office of a neighborhood church can refer you to someone in your area who can advise you. Above all, do something! Do it, now!

In years past, a public admission of depression or an alcohol problem was viewed with raised eyebrows. Now, whether you’re high profile like Elizabeth Vargas, or not, seeking help shows admirable strength and courage. It sends a powerful, inspiring message to other women: There are alternatives to suffering in silence and continuing down a dangerous path.

As far as Elizabeth Vargas’s notion that she “wasn’t living under a bridge?” More women die from alcoholism and depression in their home than die from it under a bridge.

Let Go or Be Dragged