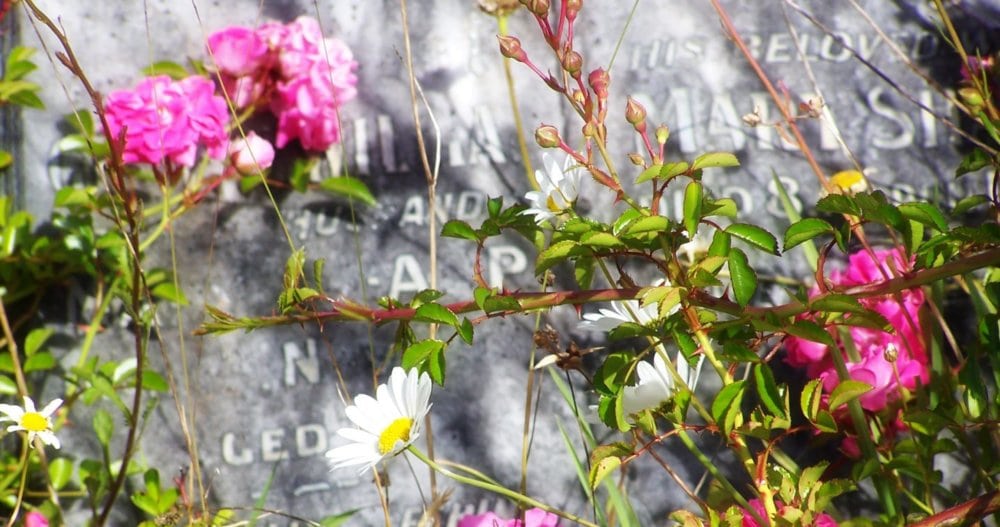 Whenever there’s a holiday approaching, television networks like to trot out a particular kind of film. Typically there’s a feisty women – either single or divorced – who falls in love with a widower, the most sympathetic of all the male character types. A divorced man or confirmed bachelor is imbued with potential problems, but a widower is a good man capable of great love. What could be simpler?

When I started dating my now-husband, a former-widower, my single girlfriends were filled with envy. He’d been proven as being able to make a romantic commitment, and I would not have to deal with an ex-wife. In their minds, I’d just landed the unicorn of the dating world, and in many ways I did.

My husband is kind and calm and has rock solid values. He has a great job and a full head of hair. He even has normal kids. He was wise enough to avoid dating while still grieving. I’ve since heard stories about women having to console their man while he cried over somebody else. He was also wise enough to make sure his children were ready. In fact, his sons predicted we’d get together as soon as I moved in next door. If we lived on an island, our relationship would be perfect.

In all of those romantic, made-for-TV movies, the men tend to live alone. They’re introverted firefighters or ranch hands, surrounded by high-fiving buddies or cattle. Rarely do they live in the same suburb where they’ve lived for 20 years and where everyone is in each other’s business. There’s a reason for this: It ruins the heartwarming holiday special when the protagonist is called “the other woman” or accosted at a party by someone wearing the dead wife’s clothes. In real life, these things happen.

In the beginning, I took the behaviour of her grieving friends personally. When I started to connect with other wives of young widowers, I learned this sort of thing was common, but taboo to discuss openly.

Rudeness is somehow not rudeness when it’s done in the name of grief.

In terms of what I’ve survived in this life, this really shouldn’t rank, but I was stunned that people would attempt to block someone else’s happiness. I believed that love and restoration were to be celebrated, not criticized. A friend of mine framed it perfectly: The people closest to grief have no choice but to walk forward. It’s those on the periphery who remain stuck as they see the crack in their own mortality and wrestle for control. It was always about them.

I hope other girlfriends and wives of widowers will feel free to come forward and talk about the challenges of loving in the shadow of a ghost. And if I shuffle off this mortal coil before my husband does, I want it on record that he should find the youngest, hottest woman who will have him, and bring her to my funeral as his date.

It is Furnished Mother

SILENCE OF THE JOWLS

STAY OUT OF TROUBLE ON VACATION