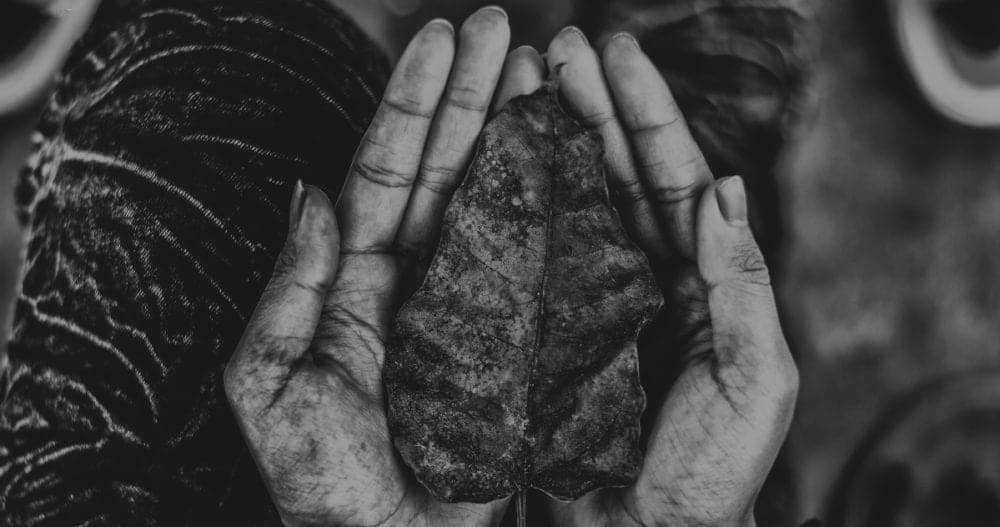 Some friends have been going through tough times of late, separating from long-term partners and learning to navigate the world on their own.

I was with my first husband for 11 years, and we were married for four of those. When we separated, I felt completely untethered. That’s the word I’ve always used to describe that point in my life because it’s exactly how I felt: Released and disconnected.

When long-term relationships come to an end, it’s not just about two people. It deeply affects your families and friends – and children, if you have any. It changes the entire course of your life. I had a map and suddenly it was a blank sheet of paper.

I didn’t cope well during that period of my life. I was hurting, but I also hurt a lot of people. I drank a lot, and I often comment now that I should have been going to AA meetings rather than out to another bar. I’m not proud of how I behaved, mostly because I acted like the victim. I pushed a lot of people away, pretending that I was OK, when I wasn’t.  But I’m grateful I managed to get through it. It’s the usual story of reaching rock bottom and knowing I had to make a decision to change, which for me, included several months of counselling.

Everyone processes their life experiences differently. I see that time as an important part of my story, and I’ve chosen to own it fully, regrets and all. It’s an experience I can look back on when others are going through something similar. I say similar, because no two people have the exact same experience. It helps me know when to give hugs and empathy and not say the crazy things people said to me such as, “You’ll meet someone new,” even though I did, I’m happy to say.

During that time, and since, I’ve often wondered, “Why I was such a mess for so long?” “Why didn’t I use that period as an opportunity to completely overhaul my life, rather than falling apart?” I’ve compared myself to others – who seemed to transform their lives in really positive ways – and have appeared to not only recover, but to flourish, almost overnight. I understand now that some of those people were often relieved to be free.

But whilst hugging and talking and trying not to say the wrong things to my friends, I finally understood something vital: For some of us, when life gets rocked really hard, it often drains you of everything. You don’t sink, but neither do you swim. You only just manage to float.

So, I wanted to share this today, in case you’re going through something that’s rocked your life, and you feel like you’re possibly drowning.

Don’t try to swim. Take your time. Show yourself some kindness and float. You will swim again – this I know.

AN OBITUARY PRINTED IN THE LONDON TIMES

Are You Phubbing Me?