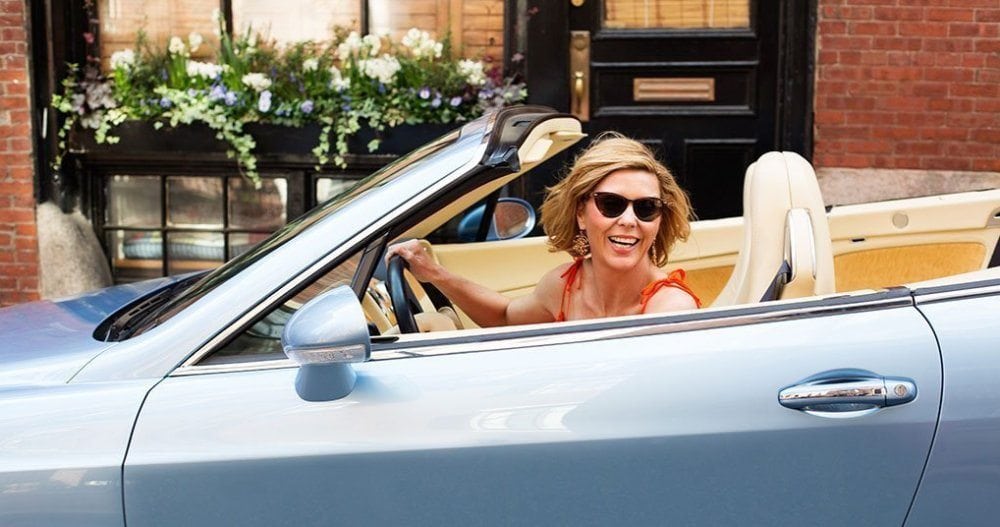 Like many women, I suppose, when I was a Mrs, it was my job to run the house and run the kids and run all over the place, and it was my husband’s job to earn the money and to pay the bills. It was not for lack of understanding (perhaps more for lack of time), but I was not involved in many financial decisions. Whether it was through blind faith or chronic fatigue, I can’t say, but the financial engine chugged along without much engagement on my part. Upon entering the kingdom of singledom, many financial decisions that I had heretofore ignored, suddenly became paramount.

I recently received a call from the car dealership suggesting I come in and discuss options for a new car. I wasn’t in the market for new wheels, but when the sales person told me over the phone that I could likely lower my monthly payment because interest rates had dropped and different models afforded different pricing plans, I made an appointment with an open mind. After pages of calculations and a mild sales pitch, I inked a deal that lowered my monthly payment, chopped a year off my indebtedness to the finance company, and allowed me, with no money down, the luxury of a new car with only 25 miles on it. On the way home, I got into a disagreement with my BF because I decided to lease, rather than purchase my new vehicle.

I did my financial homework. In black and white, and a little bit of red, the numbers for leasing were better in the both the short and long terms. (I’ll put in a financial services disclaimer here that this was based on my own particular set of circumstances, and what is good for the goose isn’t necessarily good for the gander, blah, blah, blah…) The point here is the value which one ascribes to owning an asset. For the sake of discussion here, I am thinking of cars and homes. I own two homes. Trust me on this one, NEITHER is much of an asset these  days, and my car, depreciating at the rate of 20,000 miles per year, wasn’t feeling like too much of an asset either. Leasing has a built in level of security for me, because it provides me with an escape hatch. Following my disagreement with my BF, I took an informal straw poll, and interestingly, every woman I spoke with thought leasing was the way to go, and every man said owning was the only sound option.

I’m going out on a limb here, but it seems kind of ironic to me that men (in general) are so strident about owning a home and owning a car, but seem to have such hang-ups when it comes to committing to a relationship. Now that’s not all men, mind you, but I know more than my fair share of ladies who waited a long time to have the men in their lives cowboy up and put a ring on it. And why would women, in general, feel more comfortable renting or leasing significant property they can literally walk away from, but be so determined to enter into a committed relationship? You would think the desire for commitment would go hand in hand with owning property and vice versa.

What therefore, is the asset? The tangible thing you can touch, or the intangible thing that has no financial value?  Backed with no scientific evidence and a small pool of data, there are a million directions I could go with this theme, but I won’t! It does make me laugh to think about the billboard for a jewelry store, prominently displayed on the highway near the car dealership that reads:

Remembering Who You Are

My Body Turned on Me