I ALMOST FELL FOR A PHONE SCAM 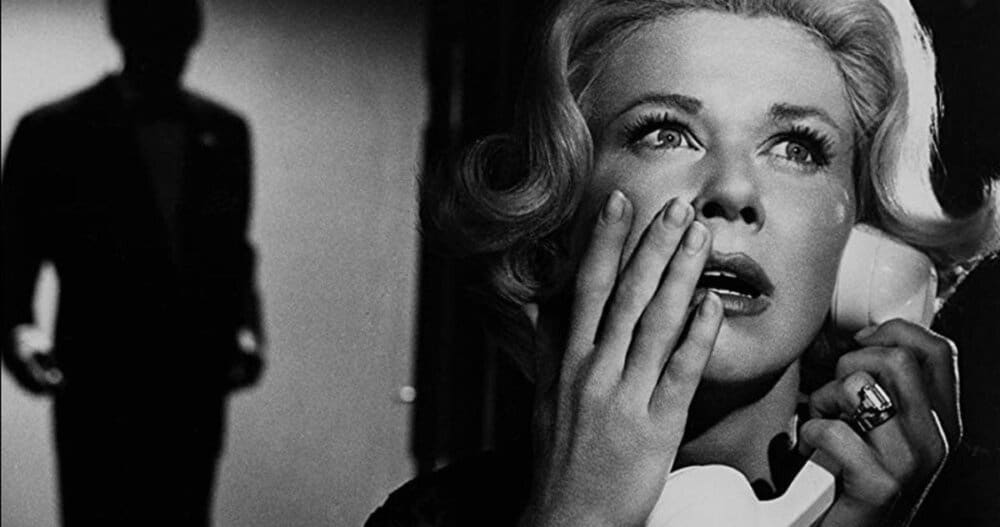 Today was going to be a fun blog post, but I decided it was more important to tell you about two phone calls I received, allegedly from Spectrum, and a recording that gave me two options: “Press ‘one’ to hear about Spectrum’s new internet packages that could lower your monthly rates. Press ‘two’ if you don’t want to receive any further calls.” I always hang up on calls like these, but this time I thought I’d hear them out.

It was convincing. I’ll give them that…. Until the guy on the phone got creepy.

For starters I could hear the other “Spectrum operators” in the background who were supposedly calling other customers, and when he put me on hold to check something with his supervisor, canned music played in the background. It mimicked everything about a legit call.

“I see your current monthly bill is $260.34,” he said. Then he asked how many TVs I had, and if I wanted to keep their Silver package which includes HBO and Showtime. Next he wanted to know what company I use for my long-distance provider, and I told him. When he and I decided on a lower monthly rate of $186, he said, “To make sure we’re making changes to the right account would you please reconfirm your address?” I gave it to him, then he said he needed a valid form of ID like a driver’s license number or a state-issued identification card.

That’s when a little bell went off in my head. “Hey, you called me,” I said. “You should already know who I am and have everything you need to make changes to my account.”

Then he asked, “Do you live alone?”

Next the alleged Spectrum guy said, “I asked you that because I’m having trouble making the changes. It could be that you have more than one phone number. If so I’ll need to send you a link to your long-distance provider. Just click on the link, and it will ask you to fill-in your social security number and confirm each of your accounts.”

That’s when I said, “Don’t call me, again,” but would you believe he called me AGAIN this morning, from a different phone number, to see if I’d ‘thought it over.’

“My husband and I aren’t interested,” I said, in case he put that together with his question of Do you live alone. “And we’re calling the FBI.”

Then I called the two numbers the scammer had used. Both were disconnected. I also reported the calls to the White-Collar Crime Division of the San Antonio Police Department who told me to expect to hear from them again: Now that they have some of my information, they will come at me from a different direction with another phone scam and new phone numbers. It’s how they operate.

Watch out! Scammers are like cockroaches. They will be with us until the end of time. Their mothers must be so proud.

OWN A PIECE OF ANTHONY BOURDAIN’S ESTATE