Let Go or Be Dragged 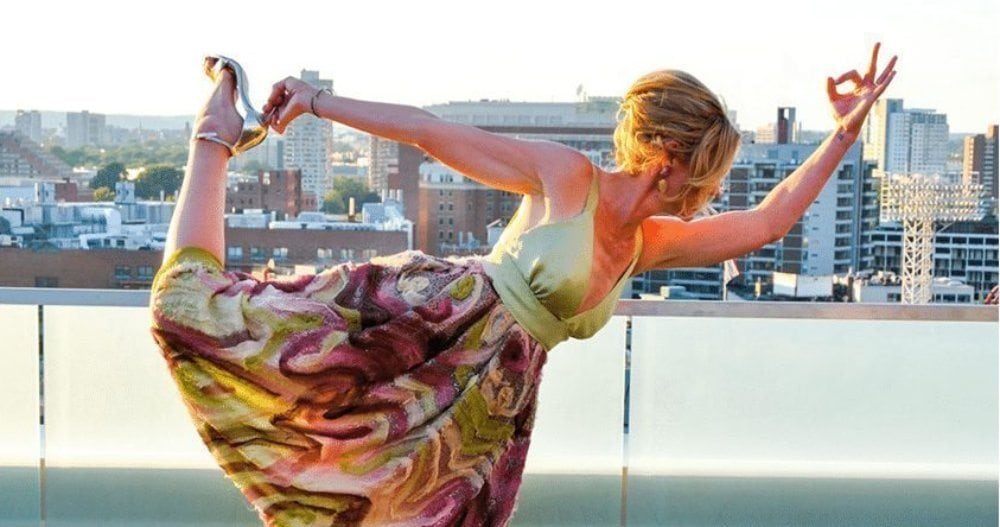 For going on two decades, yoga as been not only my work-out but also my work-in. There was a moment many years ago, having suffered through an insufferable and idiotic sermon at church, that I subsequently went to yoga class and was awestruck by the soothing words, calm message, and universal thinking that accompanied the ancient practice. From that point on, the yoga shala has been the place I turn to for physical and emotional development and healing. That’s not to say that all yoga practices are – our should be – spiritual in form or delivery, but I think that many practiced yogis find a strong connection with what is going on in their head and their hearts manifested in their physical asana practice.

For some people, church or temple is their sanctuary. For others it’s drugs or alcohol. For me, when the going gets tough, I go to yoga.

One morning this past week the message in class was “Let go or be dragged.” Now this is open to interpretation, and 100 different people could get 100 different meanings from that statement, but for me, it resonated with an email I had received the previous night regarding a transaction with which I am grappling. On the way to practice I was ruminating about why I am so stubborn regarding this particular situation when it truthfully does not serve me any more. I experience a logistical disconnect when I think about ways to approach and handle it, and for someone who prides herself on being practical, stoic, and pragmatic, I find myself turning into an emotional blob whenever I have to take real action.

So there I was, working through my shit, holding postures, sweating, feeling a connection between my discomfort thinking through the situation and my inability to balance in a pose, when the teacher said “Let go or be dragged.” It was like the universe was shouting at me. The phrase was repeated several times over the duration of class, and each time there was a slight twist on the expression and interpretation of the phrase, but it kept coming back to me that I had to let go of a lot of things, including this particular problem.

In shavasana, the resting portion of class, I dozed off a bit and had a dream-like conversation with my mother, as if she too had to get in on the universal silent scream that had taken over my head. After our final Oms my friend Bonnie, who had accompanied me to class, turned to me and we exchanged a look that said “wow, that was intense.”

Indeed it was. And I suppose it is no coincidence that the next day I received an email requesting a meeting to discuss options to seek resolution that will be beneficial to all.

A Paris Frame of Mind

How to Prepare for Life’s Waves