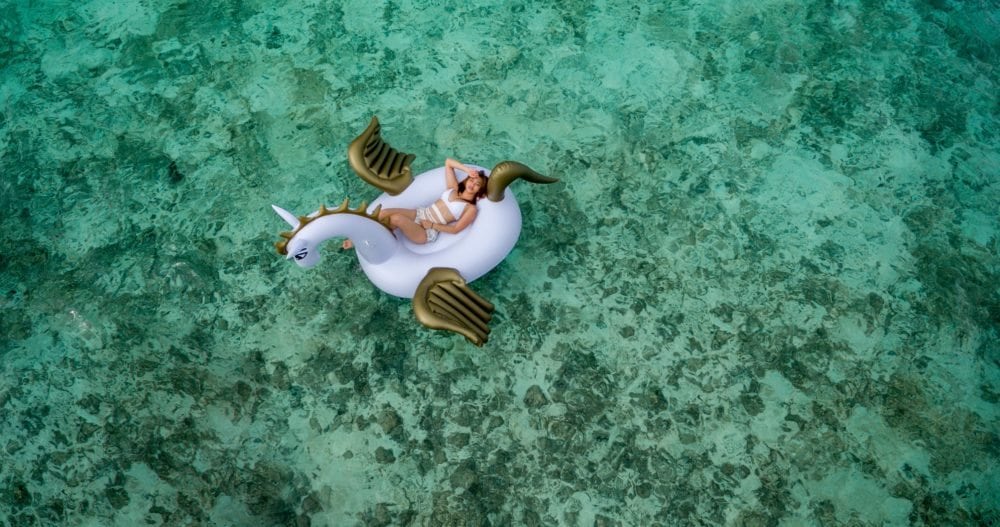 It was my friend Patrick who warned me about the dangers of theme decorating. I had regaled him with my dream of a Scheherazade-style dining room: kilim rugs on the floor, ikat runners down the table, camel-shaped teacups, brass candlesticks, giant paisleys painted on the walls, and heaping platters of Basmati rice on the buffet.

The whole scheme made Patrick nervous. He didn’t want to see my dining room jumping the shark. In the upper echelons of the design world, theme decorating is frowned upon. It’s a big fat no-no.

God forbid you decorate an entire house in beach décor when a tasteful trug of seashells will suffice. And even more pox upon you if your house is not situated on an actual beach.

Some decorators even go so far as to forbid themed children’s rooms. My four man-boys, who are out of my hair and off my cellphone plan, spent their formative years in a bedroom festooned from top to bottom with cowboy décor. Yes, they were fixated on six shooters — an unfortunate side effect — but no décor scheme is without its risks.

There does exist, in the annals of design history, certain notorious themed rooms that make all decorators swoon: Gloria Vanderbilt’s Potpourri of Patchwork bedroom shellacked with layers and layers of quilts; Lee Radziwill’s Blaze of Turquerie drawing room; Diana Vreeland’s red chintz living room nicknamed The Garden in Hell; Pauline de Rothschild’s chinoiserie room and Doris Duke’s fabric-tented dining room at Shangri La. Even the Hall of Mirrors at Versailles is essentially a themed room for King Louis XIV who needed something fun to do while waiting for the Huguenots to get the hell out of France.

But for the rest of us, we riffraff and commoners, we should take heed, lest we suffer the fate of my friend Laura.

Her living room is filled with crystal unicorns. She finds them at Renaissance Faires where she moonlights as a stable wench. When she decided to move, her realtor required her to paint over the mural in the dining room. It was of a unicorn with a glittery banner over its head that read, “Keep calm and ride a unicorn.” If only she had collected 17th century Dutch masters.

The lesson here is that theme decorating is bad bad bad until it’s good good good. How do you avoid jumping the shark? Easy. Learn the golden ratio. To save you some heartache, I’ve broken down the formula.

You take the cash outlay of the room’s decor, multiply that figure by the designer’s cache on a scale of 1 to 10, divide that figure by the square footage of the space, and if the total is greater than all the unicorns in the room, then you’ve safely crossed over the threshold of good taste. Now call Architectural Digest and get yourself a cover feature. 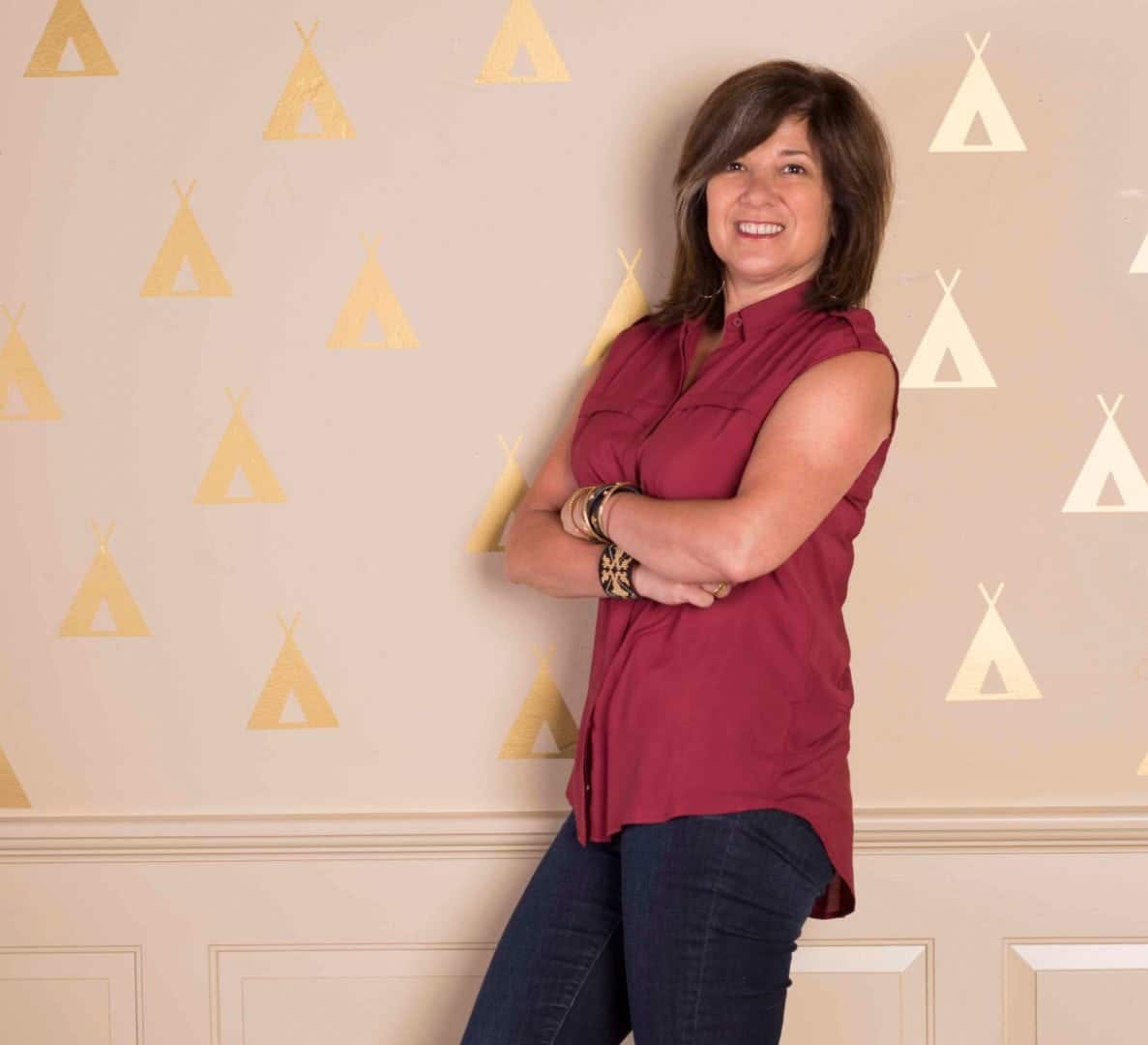