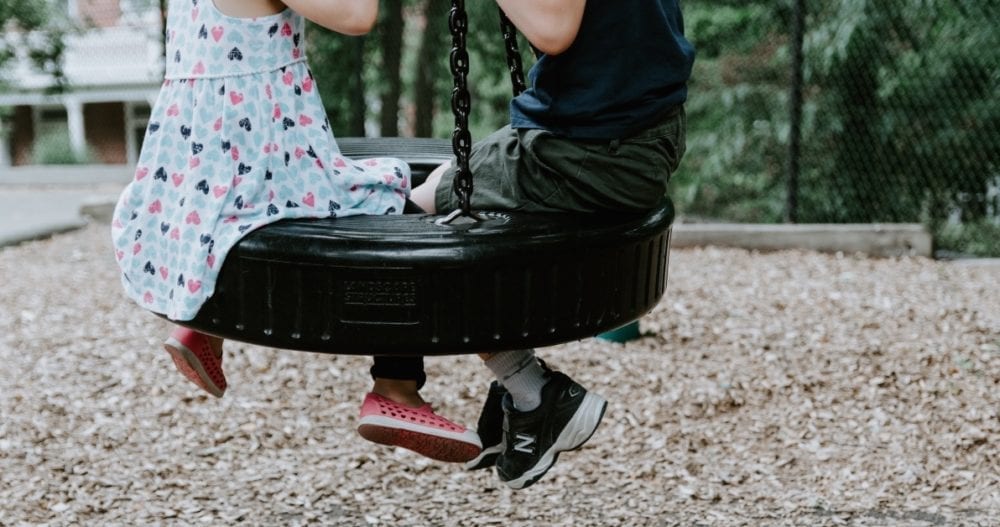 She looked as elegant as ever and my heart contracted. I had not been expecting to see her and I was surprised, if not a little sad.

The night we met we connected instantly, bonding over our mutual love of food and travel, fitness and art. I remember the first time she remarked on my creative side, I was so thrilled that someone as talented as my dear friend had seen something in me that was desperate to be revealed. She unwittingly set the course of my life in a new direction.

We shared secrets and made so many happy memories together, as unmarried women and then on various adventures as a fabulous group of four with our husbands. I believed at the time ours was a friendship that would last forever… and then, she moved away.

She moved to another country to create a new life, which included starting a family, making new friends and developing interests in which I no longer played a part. Our calls and correspondence grew increasingly strained until communication dwindled to a stop. I was surprised to see her back in London. The fact she hadn’t let me know she was going to be in town was evidence that the divide between us covered far more than just miles.

I squeezed both of her hands, gently between mine, and looked into her eyes. “It’s so good to see you. You look incredible.” We talked for a short while, but it soon became evident we no longer had very much in common. It made me sad, but when we hugged farewell, I understood we’d let one another go. Our friendship had run its natural course, and we’d both moved on.

I have other stories, similar to this one, from various stages of my life. We all do. As we grow older, it’s only natural that some friendships will change over time. I’ve been criticized in the past for being willing to let friends go, but sometimes you just have to.

Letting go doesn’t mean the love you have for them ends. Everyone I’ve ever called a friend has added something to my life, or taught me something important about myself. Even on the rare occasions when a friendship didn’t end as well as I would have hoped, I’ve learned to let go with love, sending a silent prayer of thanks for everything that person brought into my life.

I write this as my train flies past gorgeous French countryside. I’m travelling from London to Paris to meet our very own Brenda Coffee and to share a couple of days of girl time with her. We can’t remain friends with everyone our entire lives and if we tried to, then we’d miss out on making space for new friends to come in.