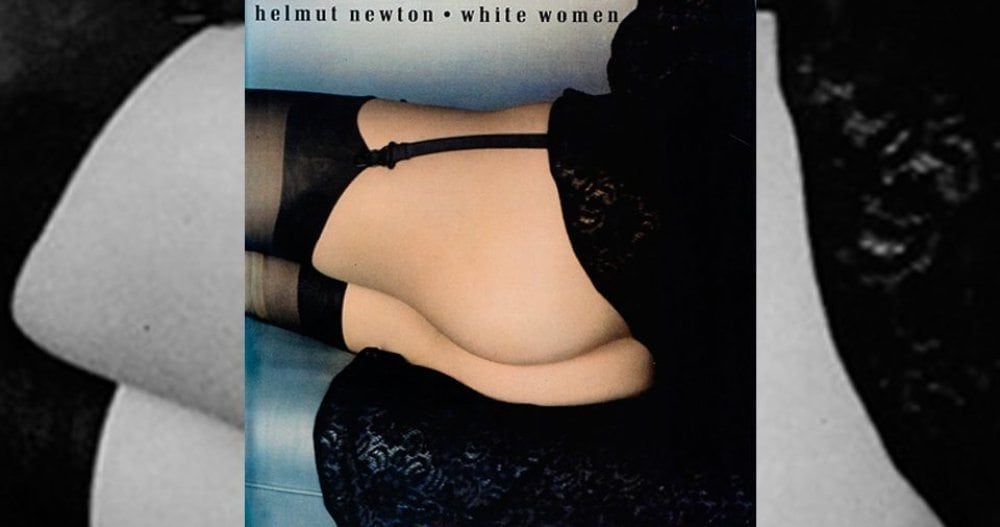 When many people see one of Helmut Newton’s erotically-charged photographs, their imagination runs wild with the implications of each storyline. Newton’s color, as well as black and white photographs were often of well-known dressed, or undressed fashion models in compromising situations, or androgynous models in tuxedos, standing on the dimly-lit, side streets of Paris.

Helmut Newton’s eye for luxurious kink sometimes went toward S&M and reflected the sexual revolution of the 60’s and 70’s. He elevated fashion photography from a traditional look at current styles to an evocative art form. Newton’s provocative images were always executed with technical perfection and were the mainstay of French & U.S. Vogue, Harper’s Bazaar and sometimes Vanity Fair. His first book, White Women, published in 1976, was, and still is, considered to be his best book.

Helmut Newton died in 2004, at the age of 83, after he lost control of his Cadillac while leaving the Chateau Marmont Hotel in West Hollywood, and crashing into the wall across the street.

OCD or not OCD? That is the Question.