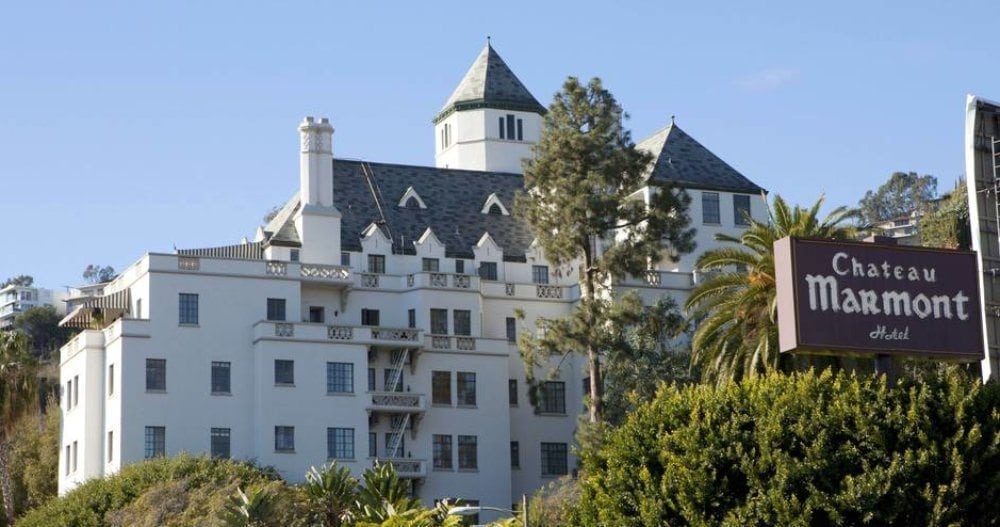 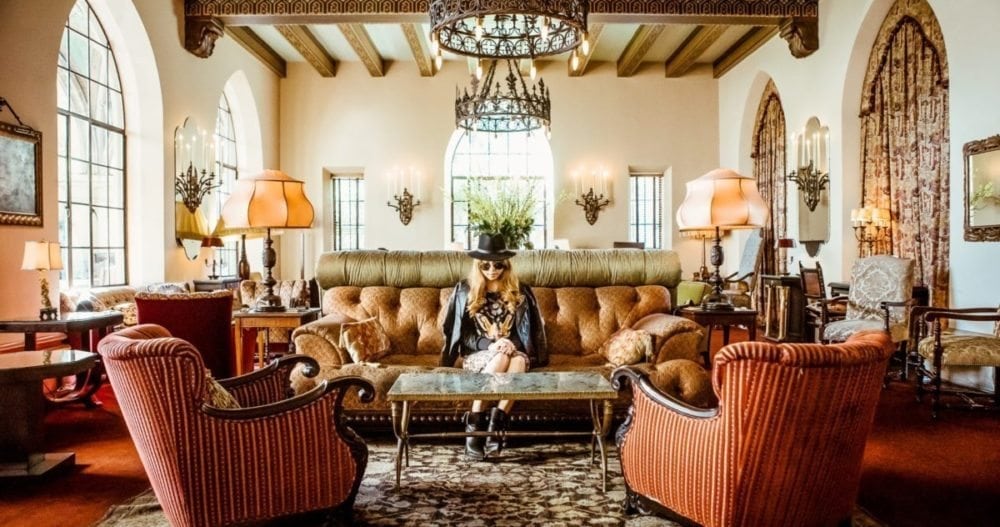 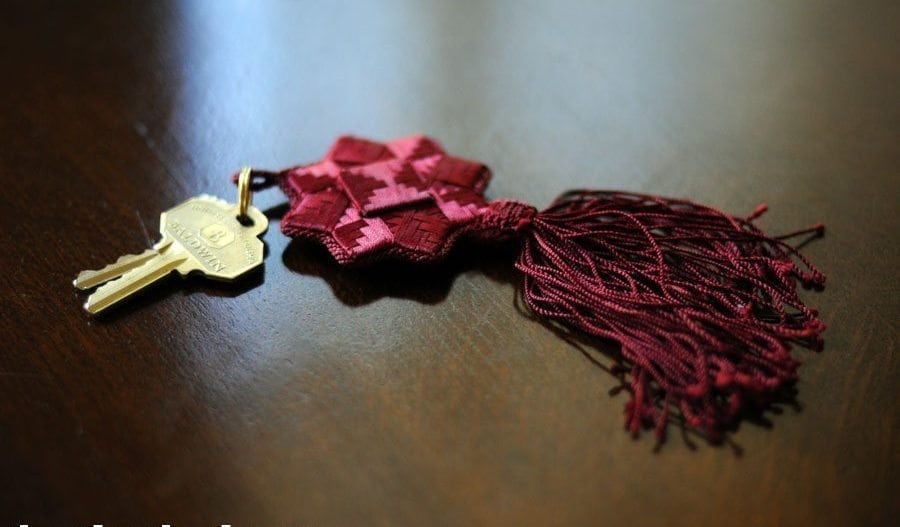 Some hotels are famous, others are infamous. The luxurious Chateau Marmont on 8221 Sunset Boulevard in Los Angeles, is both. It is the stuff legends are made of; a Hollywood movie unto itself. Built in 1929 as an apartment building that could withstand earthquakes, it was modeled after a royal retreat along the Loire River in France. Because it was a luxury residence that opened during the Depression, it was difficult to find tenants who could afford to live there. Two years later, the Chateau Marmont was converted into a hotel.

Since then, the hotel’s 63 rooms, nine cottages, legendary bungalows, world-class restaurant and the enchanting Bar Marmont, has been home to the rich, the famous and the infamous. At night, everyone comes to Chateau Marmont.  There are no velvet ropes here. Oh! Was that Johnny Depp?

Eight Centerpieces for Your Summer Soirée

WE’RE KILLING OURSELVES IN RECORD NUMBERS