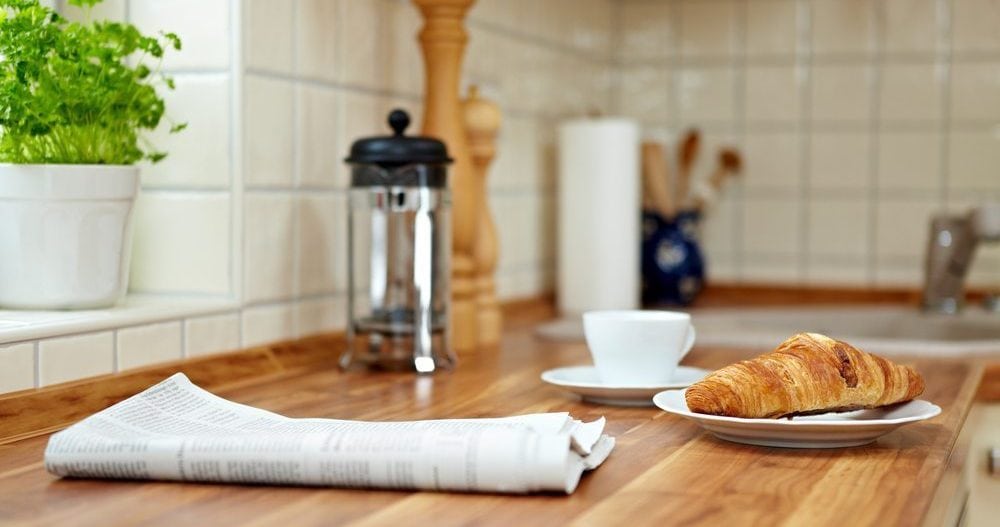 A friend of my parents passed away last week. A customer had left an opened and half-read newspaper on the counter at Starbucks, and while I waited for my latte, I began to casually scroll down the names in the obituary column with detached non-interest. My mind-brake slammed on when I came to the familiar name in the latter half of the alphabet.  Dad and Dr. S were colleagues and friends. They belonged to the same professional and social organizations, and for many years enjoyed a weekly game of squash. I knew his children. My mother and Mrs. S played tennis together and were on the same volunteer committees.  Twenty some years ago, when I had a back injury, Dr. S took care of me. He gave me good care, good advice, a prescription and sent me on my way. I haven’t seen Dr. S since then, and only thought of him and his family on occasion in the years since.

His obituary is on my kitchen counter – a reminder that I should write a note to his family expressing my condolences. But every time I walk through the kitchen and catch a glimpse of the notice, or reach for some note paper, my throat clenches, and I am momentarily stopped with the effort to fight back tears.

Many family friends have passed on since my parents died. I don’t remember feeling this profound sadness when I learned of their passings or attended their funerals. Perhaps it was the timing. The few years before my mother died were very tumultuous years for me. I had a lot going on in my life, and everyday was emotionally, if not actually, chaotic and frantic. The year between her death and Dad’s was the same, with a new category of “stuff to process,” emotionally and actually, and it continued in the same fashion long after I had buried my father.

Now things are quieter. There isn’t as much chaos. I’m not living in a fight or flight state everyday, and I have more time and energy to reflect on things. There are times when something significant – like the death of a friend – occurs, and my first instinct is to reach for the telephone and call my parents to tell them the news. Then in that suspended space between the visceral and the cognitive, I remember they aren’t there to answer the phone.

For some reason the news of the death of Dr. S is making me very sad, almost as if it is unlocking a box of grief I have for my own parents that has yet to be opened. While I fear opening that box and finding what’s inside, after so many years of keeping it closed, it is oddly comforting to know I am capable of finding such a depth of emotion, for them, for Dr. S, and even for myself.

Books and the Lasting Impression they Leave

The Pause That Refreshes