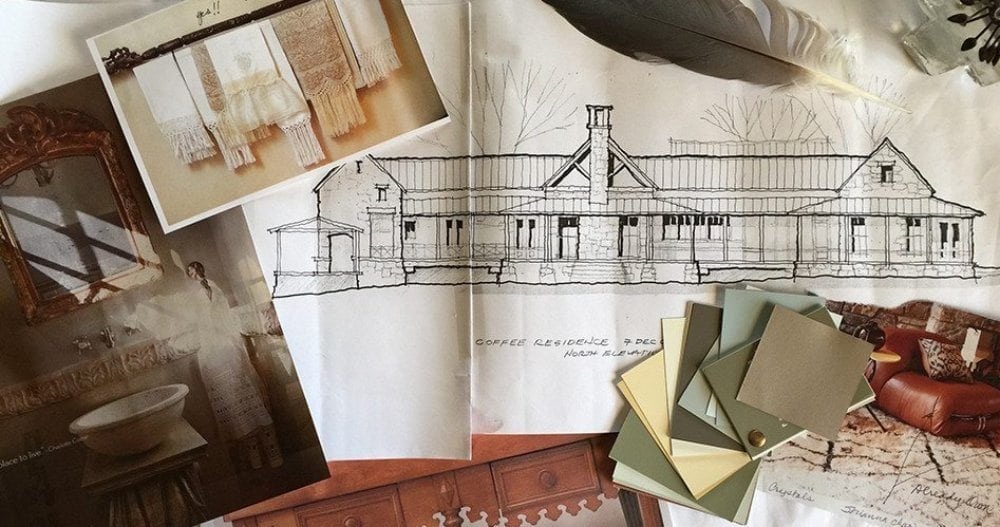 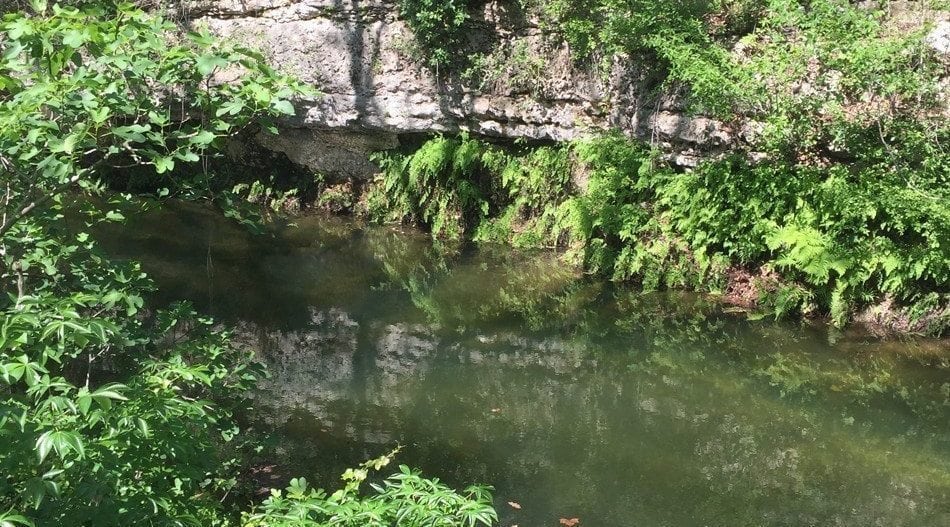 Until today, there’s been a box under my bed I haven’t opened since before James died. It’s full of architectural plans, magazine photos, fabric swatches and paint chips. It’s the house we were due to start building, two weeks after he died. The box has awakened a longing in me, not just for our house, but for the person who “got me.” In many ways, James and I were mirror images of one another.

WE TALKED ABOUT ALL THE YEARS WE’D WASTED, SURROUNDED BY PEOPLE WHO TRIED TO CONTROL AND BULLY US INTO DOING IT THEIR WAY.

The box under my bed is untainted by anything or anyone who came before us. Even before we found our land and sold our house in the city, we couldn’t wait to leave it all behind us. For two years we explored Colorado, New Mexico and Wyoming, going so far as to put a contract on a house, 30 minutes from Aspen.

The home was wall-to-wall, floor to ceiling windows that overlooked Mount Sopris and the Roaring Fork River. The bone structure was there, but it needed a facelift. We hired an architect. My friend Charles, who owned a mortgage company in Denver, met us there with a builder friend of his. Together we walked every foot of that house, and specked out—in detail—how much bang we could get for our buck. In the end, we decided not to buy, because it would be years before we could live there full-time. While some things aren’t meant to be, others are so right on, it’s like you’ve been struck by lightning.

I remember every detail of the day we found our place in the Texas Hill Country. We’d seen numerous properties, but none of them spoke to us. The first day we drove our property, it was midmorning. Just me and James. We drove his truck until the land stopped short of the canyon. Like two kids who’d broken away from the grownups, we hiked to the bottom and found a live water creek, pouring from the limestone walls and surrounded by ferns. Twenty minutes later, we agreed on a building site. With broken tree limbs and tools from the back of his truck, we began laying out the rooms of our dream house. It was like we were high, on the best drug in the world.

I remember the day the mortgage banker met us at the little 100-year-old house on the property. “This old house’s in such bad shape, I imagine you’ll want to tear it down,” he said. “So we’re not even going to put a value on it.”

James shot me a quick, but subtle look. One that said, “I know you’re going to turn this “little house” into a jewel box, but don’t let him know that.”

It’s been over four years since James died, and I’m not sure I’ll ever build our dream house. While the Little House I live in is indeed a jewel box, it’s only 484 square feet. I’ll always miss James, but sometimes I miss our things in storage as well: our possessions and the furniture and light fixtures I purchased for our new house.

At some point I must decide what to do with it all. Do I keep any of it, or will that part of my life be memories that remain archived, like the dreams in the box under my bed?

What about your dream house? Have you built, renovated or lived in it, or are you thinking about downsizing?

Who are You, Really?

Dancing in the Kitchen