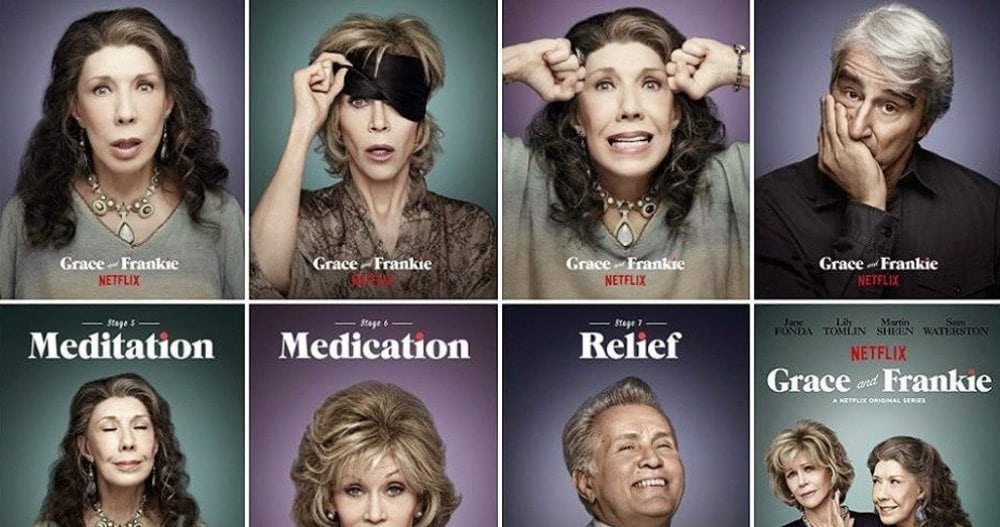 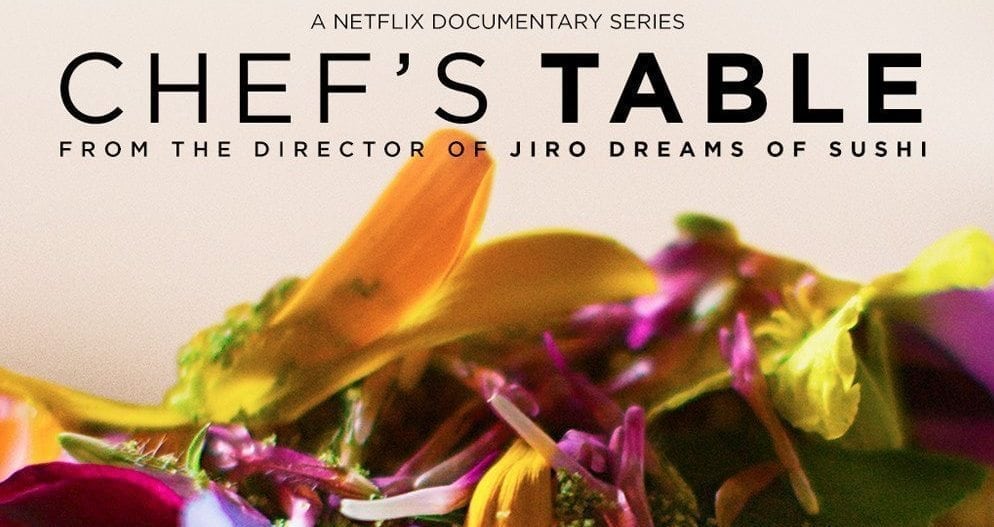 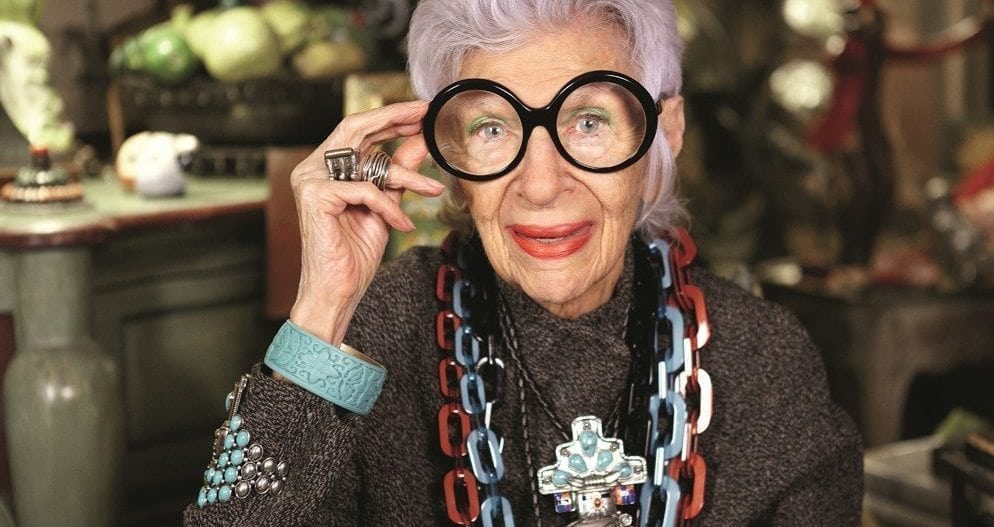 I feel another summer television binge coming on, starting with Grace And Frankie, a new comedy series from Netflix. Jane Fonda and Lily Tomlin star as two women, who hate one another, but are forced to come together after their husbands—Martin Sheen and Sam Waterson—announce they’ve been in love for decades and are getting married.

The thread of Grace And Frankie will resonate with many women. For starters, Fonda and Tomlin’s characters are at an age where they never expected to find themselves divorced. Perhaps the bigger issue facing each woman is their journey through the “five stages of grief” as each examines her marriage and wonders how much of it was real.

Some critics say it took them three out of the 12 episodes to become fully invested in the series; others loved it from the beginning. While it took me three episodes to get into Scandal, I’m going to need a 12-step program to stop, so that doesn’t worry me.

All Season I episodes of Grace And Frankie are available, now, on Netflix.

The first episode of Chef’s Table, which aired in early May, showcases Massimo Bottura, an Italian chef who owns and operates the third most popular restaurant in the world: Ostseria Franciscan. How they determined that, I don’t know, but Massimo is charming.

Pure and simple, Chef’s Table is a love letter to great food and the great chefs who dare to prepare it. Be forewarned: You’re going to be tempted to eat everything in sight because, “Dinner is Served.”

If you’re looking for inspiration or entertainment, Iris, Albert Maysles’ posthumous documentary about Iris Apfel, the 90-something force of nature, turned style icon, opens May 15th in theaters. Maysles’ documentary Gimme Shelter, which chronicles the last weeks of The Rolling Stones’ 1969 tour, and Grey Gardens, a look at the lives of mother and daughter, reclusive socialites, have set the stand for this nonfiction style of filmmaking.

Iris Apfel, who calls herself “a geriatric starlet,” refuses to live by anyone’s rules but her own. A former interiors and textiles designer, Apfel worked on White House design restoration projects for nine presidents, and Jackie Kennedy loved Iris’s taste. The trend toward using older women in ad campaigns may have started with Iris after the Metropolitan Museum’s Costume Institute put her wardrobe on display in a show called Rara Avis, rare bird.

More in demand than ever, Iris Apfel is the star of jewelry designer, Alexis Bittar’s, and fashion designer, Kate Spade’s, 2015 ad campaigns. Juggling interviews, appearances and the home she shares with her 100-year-old husband, Carl, Iris is always dressed… some would say overdressed, like she’s going to the rare bird ball. From her round, black-framed glasses—each lens bigger than a baseball—to the dozens of bracelets and necklaces she wears at the same time, Iris is a statement for original style. More than anything, Iris Apfel is a woman who’s comfortable in her own skin.