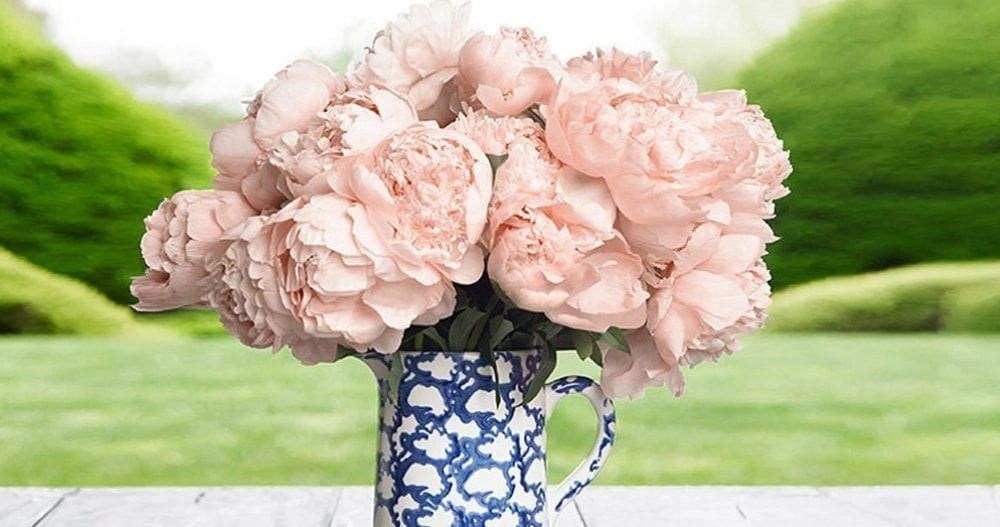 Every Mother’s Day I think about how my own mother and I role reversed when I was 12. After my father died, I became the mother, and she became the daughter, roles we still play to this day. Mother would be surprised to learn she’s been a role model for me in ways she couldn’t have imagined, or wanted. By example, she showed me I wanted to be the polar opposite of her: strong, independent and determined. While I’ve never had children, our unconventional relationship taught me much about nurturing and mothering. I just didn’t know I would be my mother’s caretaker for the rest of her life.

I KNEW IT WOULD BE A SHORT-LIVED MARRIAGE, BUT IT WAS THE ONLY WAY I KNEW TO DISTANCE MYSELF FROM HER.

After my father died, the fine threads that held mother together unravelled. She retreated to her room and kept her shades pulled; a zombie zonked out on grief and Valium. I would take money from her purse and ride my bicycle past the bowling alley to the grocery store, buying as much food as would fit in the small wire basket of my bike.

It wasn’t long before mother was afraid of living in the house without my father, so I rode my bike to the hardware store and bought chain locks for the doors that led outside. I took my father’s drill, and just as I’d seen him use it, I installed the locks. I made sure the boy down the street regularly mowed the lawn, and I babysat to earn extra money. I continued to get straight A’s until mother—who knew nothing about my life; how I was doing in school, or that I was a great kid—would make arbitrary decisions about what I could and couldn’t do.

By my senior year of high school I’d gained 20 pounds and was failing one of my classes. Even so, I received two college scholarships but had to accept the one in my hometown and live at home, because mother needed me. After the first semester of my freshman year in college, I gave up my scholarship, got a job and married the first boy who asked me out. I knew it would be a short-lived marriage, but it was the only way I knew to distance myself from her.

The only time she’s been “the mother” was when I had breast cancer. She would call, offering love and support, and would send me her favorite books on prayer and healing. For the first time in my life, she was the mother I’d always wanted. She’d tell me how much I was loved and urged me to see myself as whole, perfect and healed by God’s love. She stopped signing her cards with “Mother” in quotes. Instead, she signed them Love, Mom, as though on some level, she knew she was mothering me, instead of the other way around. After I finished chemo, she resumed her “Mother” in quotes signature, and if I mentioned having had breast cancer, she looked at me like I was speaking Swahili.

Mother is needy in ways I’ve never been able to make right, and as the parent in our relationship, I used to feel like I failed her. When she came to my home to visit, she ruined nearly every gathering, and on more than one occasion, flew home because she wasn’t the center of attention, or she’d gotten her feelings hurt. She’s never wanted to know about my adult life, and when I’ve tried to share things with her, she interrupted me in mid-sentence with something like, “I thought we’d go to the tea room for lunch.” Even though she has dementia, last week I tried, again, to tell her about 1010ParkPlace. She paused and looked at me and said, “The salad here’s not as good as it used to be.”

As she retreats further into her shrinking world of dementia, I will continue to be the mother. I’m grateful God gave us those six months when I had breast cancer, because I’ll always remember that brief time when I wasn’t her caregiver. I hope she enjoyed being the mother as much as I loved having one.

It’s Not a Diet But a Lifestyle Change

What I Learned in France