My Body Is Not A Project 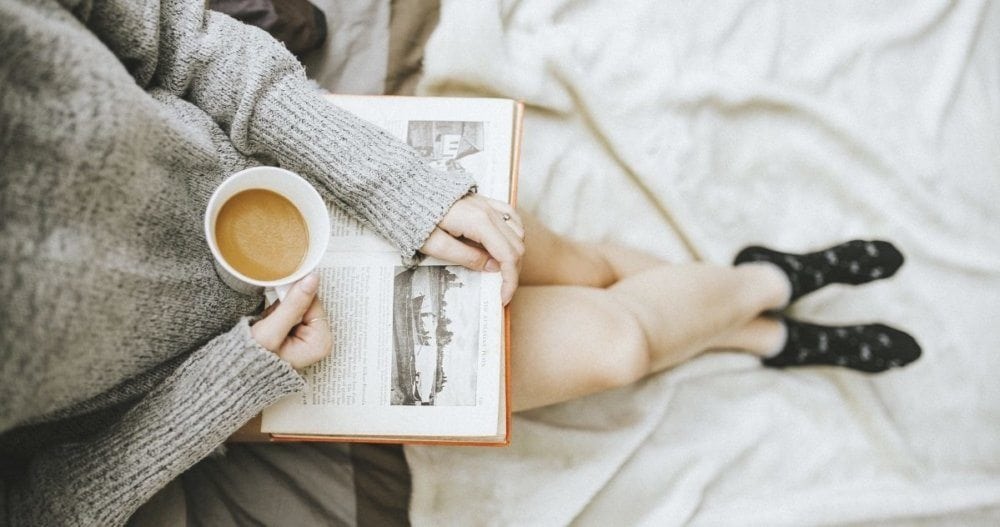 This isn’t the post I’d planned to write – it’s not really the post I want to write – which is why, I suppose, I’m returning to writing this series a month later than promised.

Summer went so well. I didn’t do as much as usual, but every activity was done with intention, and it felt good to slow down. I created space to take on a home improvement project I’ve managed to avoid for the better part of a decade. Despite my usual routine being blown apart by travel, visitors and an endless succession of tradesmen, I reached mid-August feeling pleased with myself.

I’d made healthy choices despite eating out a lot more than usual. I didn’t skip a workout even when guests came to stay. I prioritized sleep and stayed hydrated. I’d actually started to believe I’d finally rid myself completely of my former negative eating habits.

By the time September rolled around, I’d relapsed. I was frequently picking mindlessly at food, eating in secret, at my desk or on the move and those old, familiar thoughts about food and eliminating certain varieties had begun to creep back in.

However, there were some critical differences from the times I’ve found myself in this place before, and I clung to them. Now I pay attention to what’s working, rather than focusing on what’s not. I noticed the deep compassion and grace I continued to feel for myself, the love I felt for my body despite her fleshier form. Most of all, the gentle words of enquiry that kept running through my head, “Okay lovely, what’s brought you back to this place?”

I didn’t believe I was eating for either pleasure or to numb out. I know enough now to understand that following a specific diet, exercising more, or hoping to discover an endless supply of willpower are not solutions for this particular issue. I know it takes time to change habits and this period of time cannot be defined because we’re all different.

Yet, that’s what I’ve been trying to do. I’ve been trying to fit my health and fitness goals into a timeline. I turned my body into a project to manage. Whilst I wasn’t aiming for a set of impressive “before” and “after” photographs, I’ll admit I did want something tangible to share with you.

But that’s not how this works because my body is not a project. It’s not another thing I have to do, and I completely lost sight of that. I’d started to focus only on how it looks, and in the process, I’d forgotten to pay attention to how it feels.

I referred to this as a “relapse”, but that’s not really true. It’s being human, and I no longer beat myself up for being human. I don’t see this as an undoing, but as opportunity to learn and grow so I’m not repeatedly making the same mistakes.

I don’t want “food issues” to be something I’m dealing with forever, yet I refuse to feel ashamed or believe there’s something wrong with me. But I am finally accepting they’re not something that can be managed, like a project, with a definitive end date either.

The Pro-Body Project is published fortnightly. You can read the first entry here or the next entry, “16 Ways To Feel Good That Don’t Involve Food” here.

THE ANGEL AND THE ROLLING STONES

CATARACT SURGERY MADE MY BUTT BIGGER