The Keeper Of Her Words 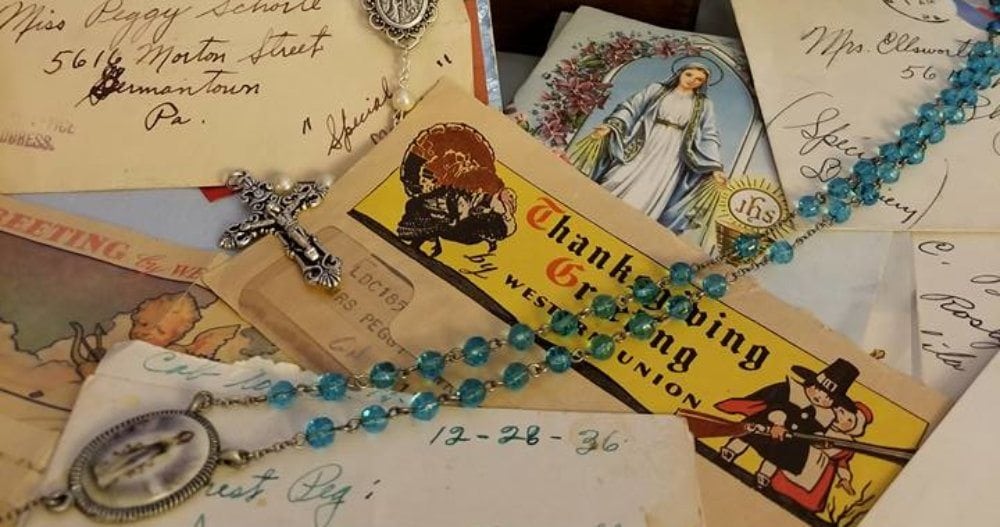 As my sixth decade approaches I find myself obsessed with the preserving of memories. Especially the memories of loved ones that have passed before me. It’s been important for me to document our lives for those we’ll eventually leave behind. Not only our personal information, but our first-hand-accounts of historical events and how we reacted to them.

Eighteen-years-ago my brother was murdered. He was 26.

Since David’s death our family has added 30 new members. Thirty people who have no idea how much David loved his family, writing songs on rainy days and pizza. So many people with no clue that when he was so brutally taken from us, for three years, our lives stopped. Once we began to slowly inch forward, it was clear we would never be the same. Our family was fractured and there isn’t enough glue in this world to put the shattered mess of us back together. 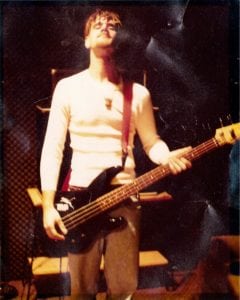 I dealt with my grief the way I’ve always dealt with any kind of disappointment or joy in my life. Desperately needing to document every single memory I had of my little brother, I wrote. Whether it was memories of us as children, or being there beside him and his beautiful wife the moment their son was born, I felt compelled to document the joy of that precious moment for my nephew and his future children.

Recently I thumbed through a journal I kept in the 1980s. I read passages about the Gulf War. A kindergarten photo of my daughter fell out. I remember the day we sat in the rocking chair to watch the Challenger Space Shuttle launch together. We snacked on astronaut ice cream. 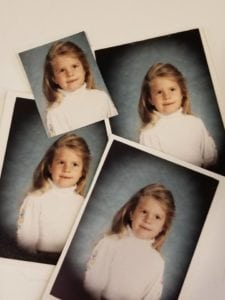 There was nothing I could do to protect her little eyes from the trauma of seeing the shuttle, carrying Christa McAuliffe into space, explode in front of our eyes. My body language told her something dreadful happened. That tiny girl is now a grown woman with three daughters of her own. They are all always watching the sky and wondering ‘what if.’

My grandmother gave me a wooden cigar box.  I put it on my dresser and never looked inside until after she was gone. It holds correspondence between her and my grandfather that started when they were 14-years-old. The cards and letters span over 75 years. The box and its contents are some of my most cherished possessions. I can’t explain the strong connection I feel with her as I hold a letter written by my grandmother as a teenager. 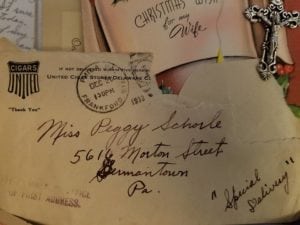 The crushing teens lived in different parishes in the city of Philadelphia. The only way they had to communicate was by mail. Imagine waiting, day after day, on the front step for the mailman to bring you a response from your boyfriend. Once a week, one of them would catch a bus to meet up with the other.

Many of us, including my grandmother, believe their lives are uneventful, even boring, but the truth is everyone has a story to tell. We all have that one thing that happened in our lives that changed our path.

There are many ways to record those stories and we should. We can keep journals or we could write our memoirs. Before each of my grandchildren were born, I wrote them a letter. I’m considering buying cigars just to have a box for each of them.

I doubt my grandmother, at 14, had any idea her idea to use one of her Daddy’s old cigar boxes to keep a bunch of old letters, cards and war stamps would comfort her oldest granddaughter nearly ninety-years later.

I like to imagine she often daydreamed of a granddaughter who grew up to be the keeper of her words.

STEPPING UP OUR FASHION GAME

PROS AND CONS OF THE RV LIFESTYLE