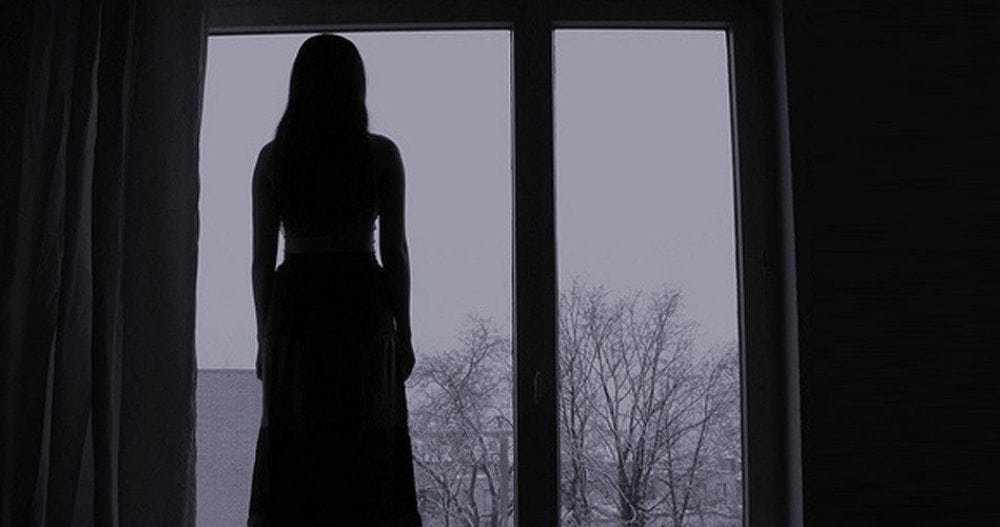 Fueled by an endless supply of cocaine and vodka, my first husband fired a bullet through a closed door, into the room where I was standing. My response was immediate. Instinctual. No time to plan my jump from the second story window. I shoved it open and leapt into the night, hoping the tree outside would break my fall.

I tumbled down through sticks and branches. Limbs and tree bark scraped and gouged my flesh. I was wearing ballet slippers and short babydoll pajamas, and the temperature was near-freezing, but none of that mattered. I landed, hard, at the base of the tree and took off running down the backside of the property, into the wooded area beyond the house.

MY MISTAKE WAS THINKING I COULD FIX HIM.

I ran past the old red barn where I’d done dozens of photoshoots, stopping just shy of the sharp drop off at the back of the hill. Out of options, I dove under a thorny pyracantha bush and made myself as small as possible. I don’t know how long I stayed there without moving. It could have been an hour, maybe two. I knew I’d become part of the landscape when the deer walked past me like I wasn’t even there.

At some point it began to rain, and my thoughts turned from whether he was coming for me, to what had happened, or could have happened. The evening had started out like thousands of others. Buoyed by the nightly pint of vodka he drank on his way home, he became the smart, funny man I’d married. It was only a matter of time before the other guy, the alcohol and cocaine crazy, the guy who picked fights about nothing, would emerge. I dreaded the nights. They were like walking through a minefield, never knowing which innocent step would trigger the explosion, and there was always an explosion.

My mistake was thinking I could fix him. Thinking I could make him see there were better ways than self-medicating with drugs and alcohol. Thinking he could hear past his addiction long enough for me to tell him about the book I’d read: I’m Dancing as Fast as I Can, one woman’s tortured journey after going cold turkey on valium. Her story was his story. I wanted to tell him he hadn’t been crazy when he’d rocked back and forth in the dark all those months. They were both victims of a mental health system that didn’t understand the destructive power of valium, but she’d found her way out. He could… we could, too.

When I crawled out from under the pyracantha, the rain had stopped. My arms and legs were cold and cramped; my pajamas torn and bloody. I made my way back to the house, afraid of what I might find. His car was gone. The front door wide open, waiting for everything to start, again, the next night.

This wasn’t supposed to happen to women like me. I was a woman of means, married to a brilliant and prominent man, but addiction is education and income agnostic. I was young. I loved him and was unflinchingly loyal. I hid what was happening in the infamous house on the hill. I wanted to protect him, fix him so no one would ever have to know he’d slipped off his pedestal. In the end, I learned addiction is stronger than all the logic and good intentions in the world. At the cemetery, I slammed my fist into the top of his casket and said, “Damn you!”

If you’re in any kind of an abusive relationship, get out. A helping hand is better than the alternatives. Alinon and ProjectKnow. Also The National Domestic Violence Hotline (TheHotline.org/) 800-799-7233

Love is Not a Hallmark Card