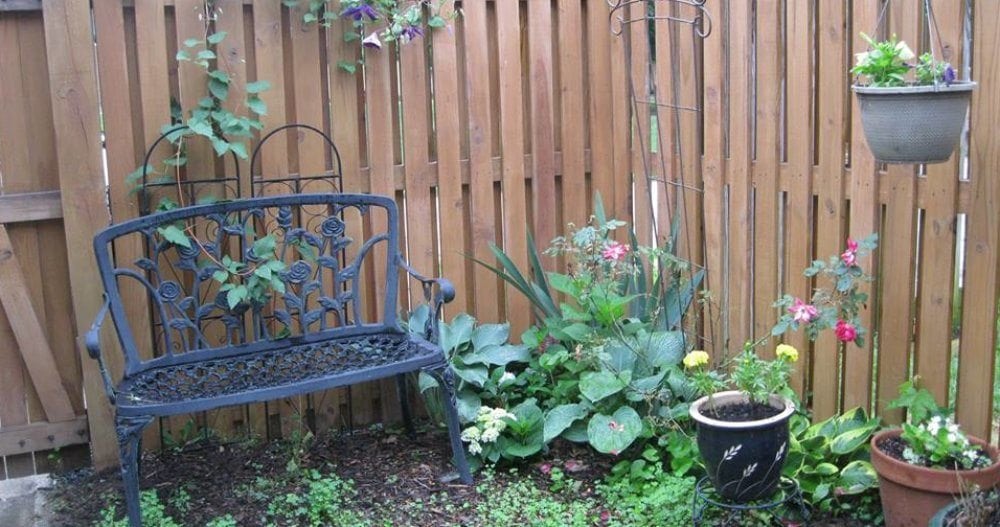 The Earth is spinning faster than it used to. That’s my take on it anyway. It’s going to be Halloween soon, and I’m sure the clematis vine on my back fence just began blooming a few days ago.

I know. The purple flowers appeared in May. See what I mean?

Along with this realization comes some unwelcome news. I think I may be repeating my favorite story here and there. I take a second to ask myself, “Have I already told this adorable little ditty that took place 30 years ago?” But I can’t remember if I did or not, so I launch into it because — really — it’s my best story of all time:

I joined a health club the year I had my third baby. After getting dressed in the locker room, I’d walk all the way across the entire gym to my exercise class. One day, I noticed men looking at me and nudging their friends as I went by. I was getting a lot of attention. This was terrific! Men were noticing how well I’d whipped my saggy postpartum body into shape. I was naughtily delighted at how much they all seemed to want me.

At the far end of the building, the instructor came rushing over to me, saying, “Oops, you’ve got toilet paper coming out of the back of your leotard, and it’s dragging behind you! You have a toilet paper tail!” Ha ha.

Lately when I’ve told this hilarious story, I see some impatient nodding going on, because my listener has heard it all before and is trying to save me the trouble of finishing. I believe I’ve now told this story to everyone, though I can’t be sure, so I’m going to keep telling it, just in case.

This happens, too: When I’m driving, thirty-something dads in SUVs waiting at four-way stops now insist I go first. I can smell their fear that my hand-eye coordination isn’t what it once was.

I want to open my window and shout, “Hey, I’m an excellent driver!” But that was exactly what my father said to the Police after he mowed down an entire hedgerow in front of their condominium in Florida. So I do go first at the intersection, but I also give the SUV dads a little thank-you wave, showing off I can still do two things at once without hitting the fire hydrant on the corner.

In his later years, every morning and every evening, my grandfather wrote down the weather in the little boxes of the free calendar he got from his newspaper boy. That thought makes me sigh. I’ll acknowledge the world is moving faster. I’ll concede I’m moving a bit slower. But most of me is still saying, “Not yet. Not yet.”

For anyone keeping score, the weather was warm for September today. But I don’t remember what it was like yesterday because I don’t keep track. I swear.

An Important Conversation with Sherry Lansing

Antiques Roadshow: It’s Not Just About the Money! 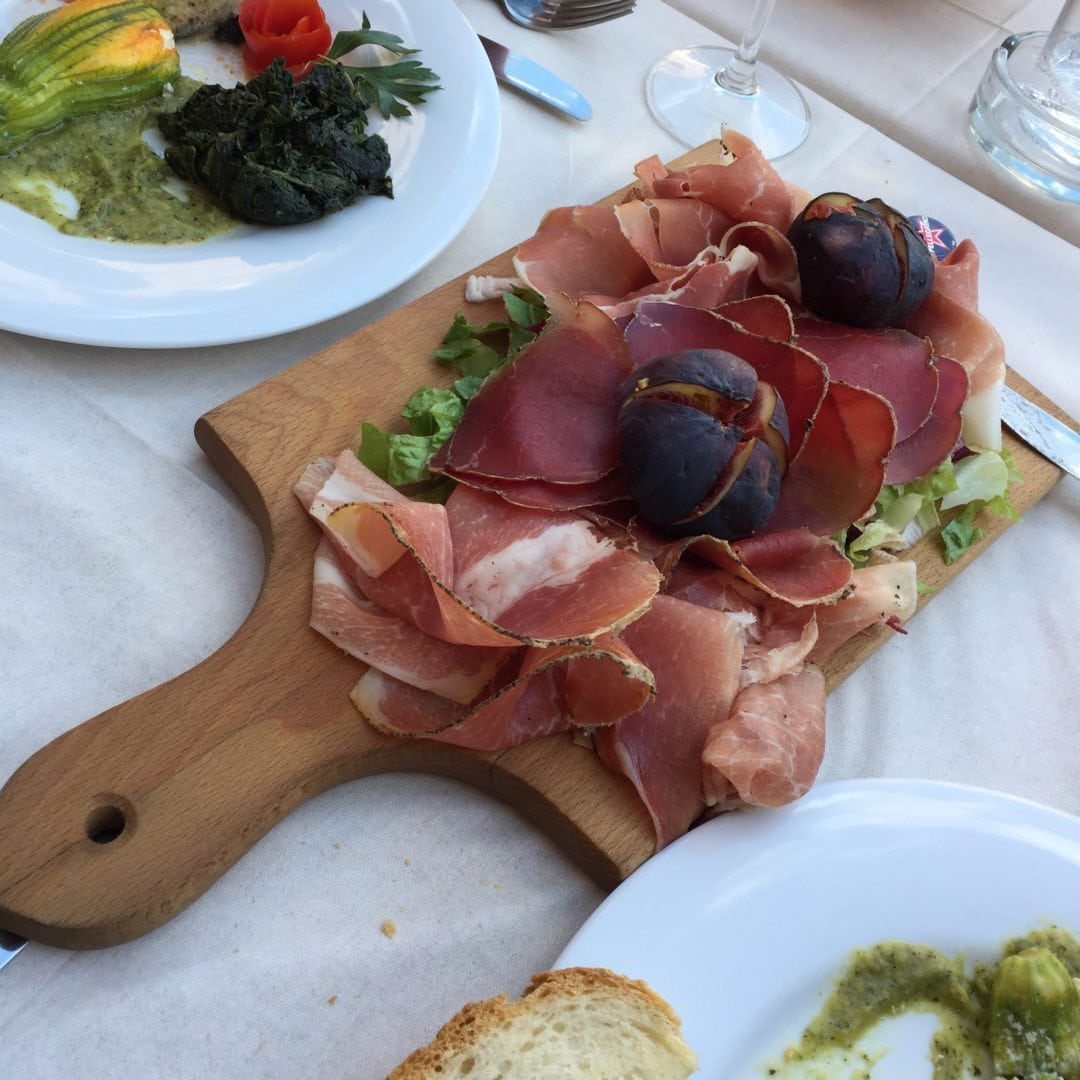