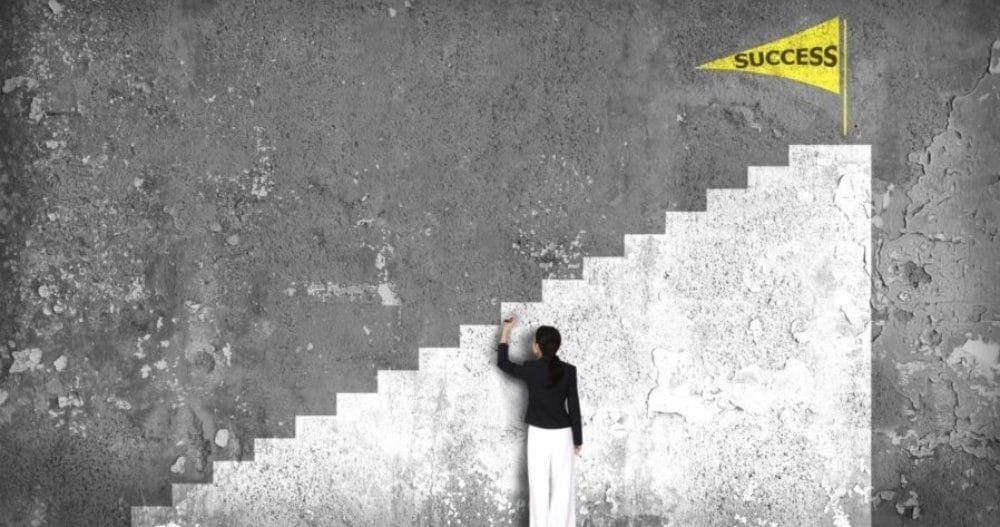 The morning of my 40th birthday started with a bang, literally. The mother of a nine, six and four-year-old, mornings were frenzied and a race against the clock.  Get everyone up; walk the dogs; make breakfast; get washed and dressed for school, eat, pack, sign permission slips, and arrive at the school bus stop with minutes to spare for a 7:35 am pickup. On that morning 10+ years ago, I was in full swing, barking orders, grabbing backpacks, checking for wet toothbrushes, one eye on the clock, my mind anything but calm and focused. So it was really no surprise when I bundled everyone in the car, clicked open the garage door, yanked my car into reverse and proceeded to back into my mother’s car, shearing off the front fender and causing a fair amount of damage to my own car.

My parents had come to visit the night before to celebrate my birthday. Their car was snuggled up to the edge of the driveway, but I was far too frantic and reactionary to notice anything. I remember my immediate thought, when I realized what had happened was, “Shit, I missed the school bus.” My second thought was, “My husband is going to be so pissed off.” And so began my fifth decade.

In my late forties I was in a severe car crash. I hit black ice on the highway, lost control of the vehicle, slammed into the guard rail and then was was broadsided by two cars: one in the rear axle, the other in the front axle. The highway was closed for almost an hour, and the rescue crews kept remarking it was a miracle nobody was injured, let alone killed.

In-between turning 40 and winding down my forties–in-between actual crashes–the rest of my life was a bit of a wreck as well.

My marriage was unraveling; my parents died; I moved several times; I went through a hostile and litigious divorce; I had an affair… My personal life was a mess, and every day it seemed I had to get into the driver’s seat of my existence and navigate enormous pot holes and ever-changing and dangerous road conditions. I felt I was always on alert, always at the ready to avoid catastrophe and so focused on what was directly in front of me that I couldn’t see what was ahead. I was exhausted and felt out of control.

Now that I am snuggled into my 50s, I find myself focusing on what lies ahead. The final months of my 40s were emotionally and physically demanding, but there came a point where I was able to recognize and acknowledge certain patterns and habits. I was ready, and able, to let go of relationships that didn’t nourish me; to have conversations that needed to be spoken; to define myself in the context of an ex-wife; to look toward new prospects and opportunities and relationships as things that are vital and valuable, not just one more thing to be taken care of or accomplished. There is a focus and freedom in my 50s, as well as a sense of finally being in control.

I spent my 50th birthday in the company of important and significant people. There were no car wrecks or traumas or tears. The day was quiet and happy and focused. So far, my sixth decade has been the same.

I rewind the tape in my head to the decade of my 40s and know there are lessons to be learned. I now understand that being so frantic and energetic will put me at physical and emotional risk, and that for the welfare of my family–and those who are important to me–I need to slow down, be aware, and be present in the moment. By committing to that, I’m making a commitment to myself and to my future.

MY OVER 50 GIRL CRUSH