HOPE IN THE MIDST OF POVERTY 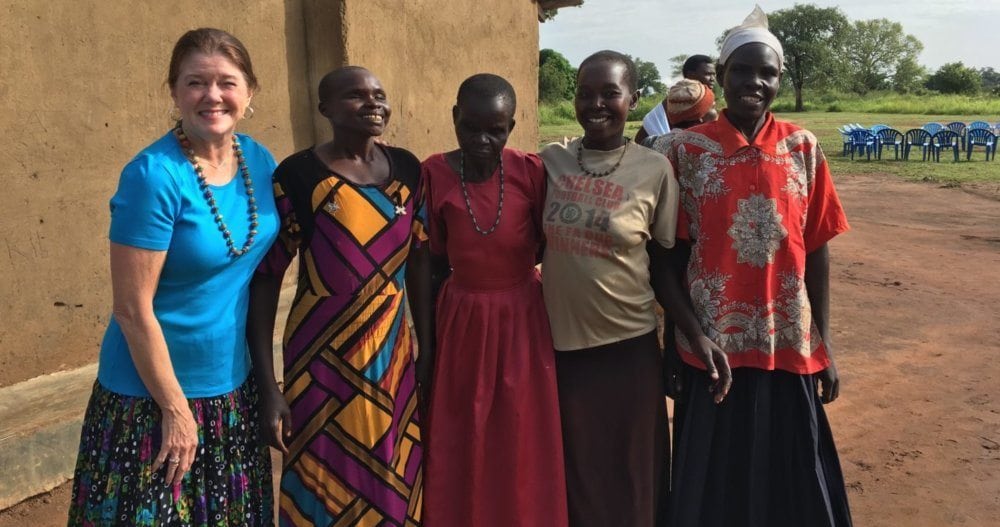 I did it. I chased my lion. My two friends and I just returned from a trip to Uganda where we led women’s conferences in two remote communities. Instead of being confronted with a giant, I found a lamb, in an impoverished country filled with women who have so little, but who are rich in spirit.

My life will never be the same.

The women of northern Uganda possess inner strength and faith unlike any other women I know. Many were raped and beaten during the war, and many lost their husbands to Kony’s horrific murders, HIV or malaria. Many never had husbands, but were left behind by men who refused to commit to a pregnant partner.

The women live in small clusters of four to six mud huts, barely 15 feet in diameter, and sleep on thin mats on dirt floors. Many are raising several children of their own plus others orphaned when their mothers died from diseases. They don’t have running water; they don’t have electricity, and they don’t have closets full of clothing. They depend on subsistence farming, and the recent drought has led to poor crops and a dire lack of food. One of my friends taught the women of Pader how to make jewelry out of paper beads, which has been providing income for over 75 families for the last three years.

We cannot begin to fathom what these women have been through, but we can learn so much from their perseverance and generous spirits.

Both of our Ugandan hosts wanted these women to understand their innate value, how to overcome their strong negative beliefs and find new hope in the midst of their seemingly impossible circumstances. With my well-planned agenda and carefully scripted presentation, I set out to impart the wisdom I had gained from coaching American women.

On our first morning we arrived at Pader Community Church. The women were already inside singing and dancing with unabashed joy. They were praising God with their whole bodies, not caring what anyone thought about their voices or their moves. Several women on the stage delighted us with “line dances,” coordinating their steps as they sang at the top of their lungs. Deep down, I wished we would worship like that at home, throwing caution and pride to the wind to express our deepest gratitude to our Creator who gives us hope.

Throughout those first two days, I heard stories of shame, fear and bitterness. I shared ways to unload their heavy burdens and guided them through exercises to discover their God-designed calling. Yes, even in the most poverty-stricken places, every person has a unique purpose that is essential to the world. As the women opened up the second day, it was clear they were on the road to healing, with visions of why they were created and how to honor God with their gifts. My scripted plan became fluid, as I responded with a supernatural guidance that gave me words beyond what I could have written in advance.

What I experienced was a personal transformation beyond what I expected. 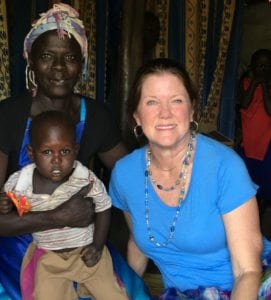 After we concluded, a woman named Santa approached me with a huge smile and a big hug. Through an interpreter, she expressed her gratitude for all I had shared, and for the renewed hope she was feeling. I asked if we could take a photo together, and suggested we go outside where it was lighter. Santa took me by the hand and led me across the dirt road to her hut, where she rolled out a grass mat and invited me in. We sat together for our “photo shoot,” surrounded by her children and the orphans she is raising. Santa was exceedingly gracious and her heart was full, and I knew that even if she was the only person I influenced, it was worth all the effort.

What can we learn from Santa and the women of Pader? 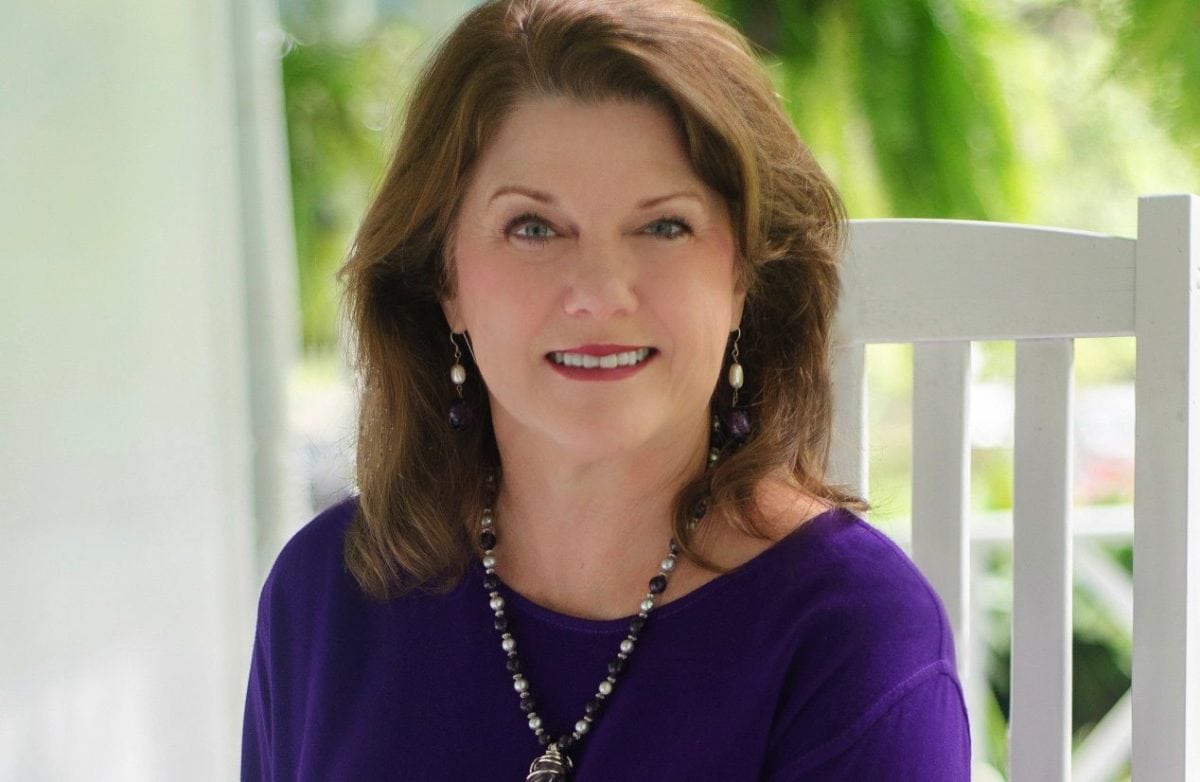 3 Ways To Reclaim Your Life