A Fun Experiment: The Real You or the Symmetrical You? 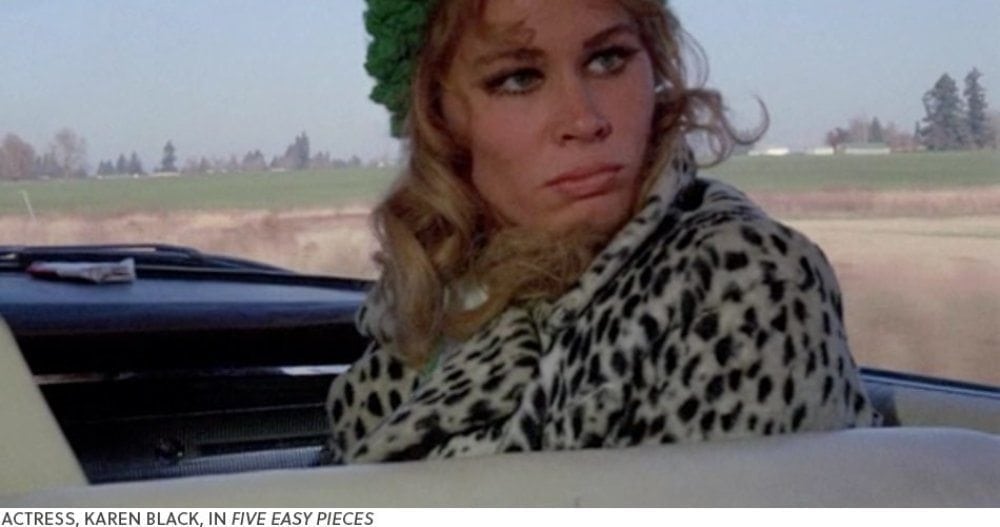 The other day a girlfriend and I were texting about things that make women beautiful in their own special way. While some women are not classically beautiful, they have an infectious laugh or a special something that makes them more attractive than what society considers a “pretty woman.”

We then started wondering how many of us have faces that are symmetrical: where both sides are mirror images of one another? Have you ever covered one side of your face, and then the other, and noted the differences, and wondered what you’d look like if both sides were identical? Regardless of which side we choose as our dominant mirror image, for most of us, the results will be two different people.

THE REAL JOHNNY DEPP IS IN THE MIDDLE. THE OTHER TWO ARE MIRROR IMAGES OF EITHER THE LEFT OR THE RIGHT SIDE OF HIS FACE. KIND OF CRAZY, ISN’T IT?

I’m reminded of the first time it dawned on me my eyes were different sizes. I was horrified and embarrassed! How could I have reached my early 20s and not realized I was a freak of nature? I remember asking my first husband why he’d never said anything about my “abnormality?” He laughed and said that was one of the things he loved best about me.

He then proceeded to explain his “thing” for unique-looking women like Barbra Streisand and actress, Karen Black, who co-starred in Easy Rider and Five Easy Pieces. Streisand has a distinctive nose and is cross-eyed, while Karen Black had one eye that was larger than the other, and she was cross-eyed. In her 2013 obituary, The New York Times wrote that Karen Black’s “eyes were set ever so slightly off-kilter,” and she was “something of a freak, a beautiful freak.” Peter Fonda agreed it was what made her intriguing. “She wasn’t a conventional-looking woman.” Since I wanted to look more like the blonde, homogenized, California surfer girls of the time, I failed to see the attraction.

Not long after the “eye conversation,” while cleaning my teeth, my dentist smoothed away some tiny chips along the bottom edge of my two, upper front teeth. That evening, the moment I opened my mouth, my husband went ballistic.

“Why did you do that?” By the tone in his voice, you would have thought I’d set the house on fire. “I loved your teeth the way they were!” Not only had it taken him a millisecond to notice my subtle “new” teeth, but I thought he was going to leave me on the spot.

Traditional beliefs about beauty say the more symmetrical both sides of the face are, the more attractive we’re considered to be. In my 20s, I would have agreed, but as I’ve gotten older, I’ve come to appreciate the out of the ordinary features that make us beautiful. I no longer want to be a cookie-cutter, pretty woman. I also understand the attraction Julia Roberts had for Lyle Lovett.

For those of you who wish your face were more symmetrical, here’s a fun, online experiment that will show you how you’d look if both sides of your face were exactly the same. Upload a photo, without bangs and glasses, and no teeth showing, and follow the instructions. Let me know which version of yourself you like best: The real you, or the symmetrical you. You may be surprised.