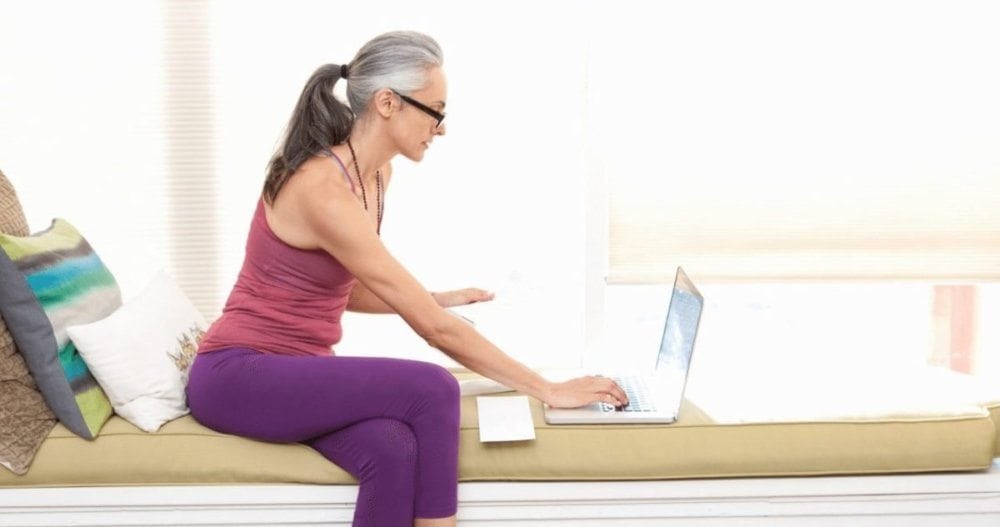 I’m traveling, today, back to my hometown for a short visit. When I was in my thirties and forties, there was always a chance I’d see someone I knew from high school when I went back to Long Island. I’ve given up on that now because everyone I went to school with has moved to Florida all of a sudden.

I know because people are changing their statuses on Facebook in droves.

Facebook and Baby Boomers. When Mark Zukerberg and his pals at Harvard sat around in their dorm rooms and envisioned the future, you can bet this did not happen: “Someday, people in their sixties, anxious to cling to a time when their knees didn’t ache, and they could read menus without glasses, will turn to our invention and see what’s become of all their high school friends. It’ll be fabulous.”

Yet, that’s pretty much what’s happened. I’ve learned everything I know about the Class of ‘68 from Facebook. The biggest revelation? No other generation has been able to conclude, the way we have, that the cool kids got much less cool as time went by. Past generations have had to live long enough to get to that 50th high school reunion to get the final word. Not us. We’ve got newsfeeds.

And conversely, something wonderful has happened to the glasses-wearing, science-loving geeky kids, who were always in the background. I know because I’m friended with two of them — lifelong friends of each other — who were so sweet, smart, and dorky you almost had to look away. If they were boys who got their lunch money stolen or got stuffed in someone’s locker between classes, Facebook tells me this is no longer true. They’ve had lucrative careers and long, happy marriages. These days, they upload glorious photos of the two of them hiking New England mountain ranges together. I don’t know how this happened, but they’re almost athletic. Maybe they rested up, and it paid off.

The football team — some of whom ended up with bad backs that turned them into bitter pudge-balls — sure didn’t see this coming when they tossed around these guys on the bus. And as for the surfers who were worshipped from near and far, sun damage hasn’t done their faces any favors. But the science nerdy boys, who tried to stay under the radar of the locker room crowd and have been wearing sun-proof gear for decades, look remarkable. Even when they smile they don’t look eighty the way — ahem — some people who peaked early and went around saying “Kowabunga” all through high school do now.

In the garden of the late bloomers, the science nerdy kids have blossomed. They get the most Likes on the pictures they post, the gold standard of popularity these days because — as we all know deep down — Baby Boomers are grownups with the hearts of 8th graders.

So, I’m thinking, no chance I’ll see anyone I once knew. And even if that happened, would they remember me? And what would we talk about? Suddenly, I’m relieved I won’t have to recall 5th period math with a quasi-stranger, even though I may have written in his yearbook, “Never forget 5th period math!”

I’m Living in a Film Noir