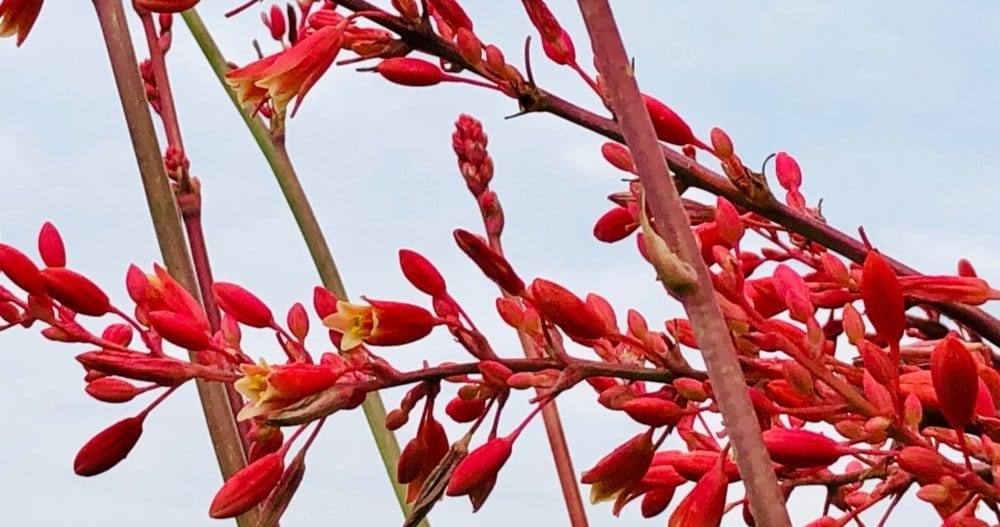 I’ve envied how tall and prolific they are and wondered just what he was using and why? “Maybe that’s what makes them so extraordinary,” I concluded. I made a mental note to introduce myself and ask the next time I saw him. 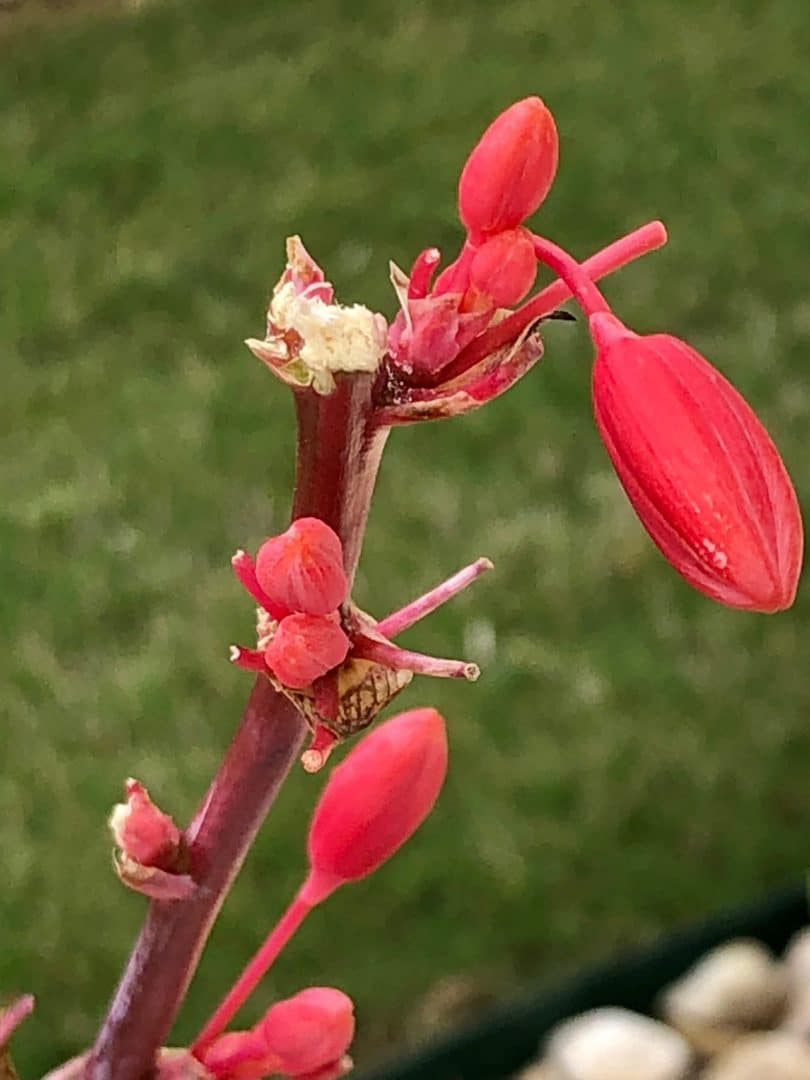 Perhaps as punishment for lusting after his yuccas, this morning I found that our two baby yuccas, newly planted sentinels on either side of the garage, and just beginning to bloom, had been the appetizer at last night’s deer dinner. I realize now that our neighbor was spraying coyote urine as a repellent.

Between the bunnies and marauding raccoons in the backyard, and the voracious deer out front, my dreams of a lush garden are quickly evaporating.

I’ve always grown fresh herbs, and in our last house I had both a large planter and a kitchen garden full of them. I also had a tropical flower bed beside our pool. My herbs were something I missed in the RV. I secretly hoped our new house would have both the space, and the complete privacy, to garden in my birthday suit, a lá Ruth Stout. “Who’s Ruth Stout?” you ask. I’ll gladly introduce you to her, but first, some back-story…

For a brief period after moving to Texas in 1978, I worked at Austin Public Library, in the CTLS film-lending library. Imagine, film on reels! My job was to receive, clean, and repair films as they came in from member libraries around Central Texas. I also readied them to be mailed out to requesting libraries where they were shown to the public. 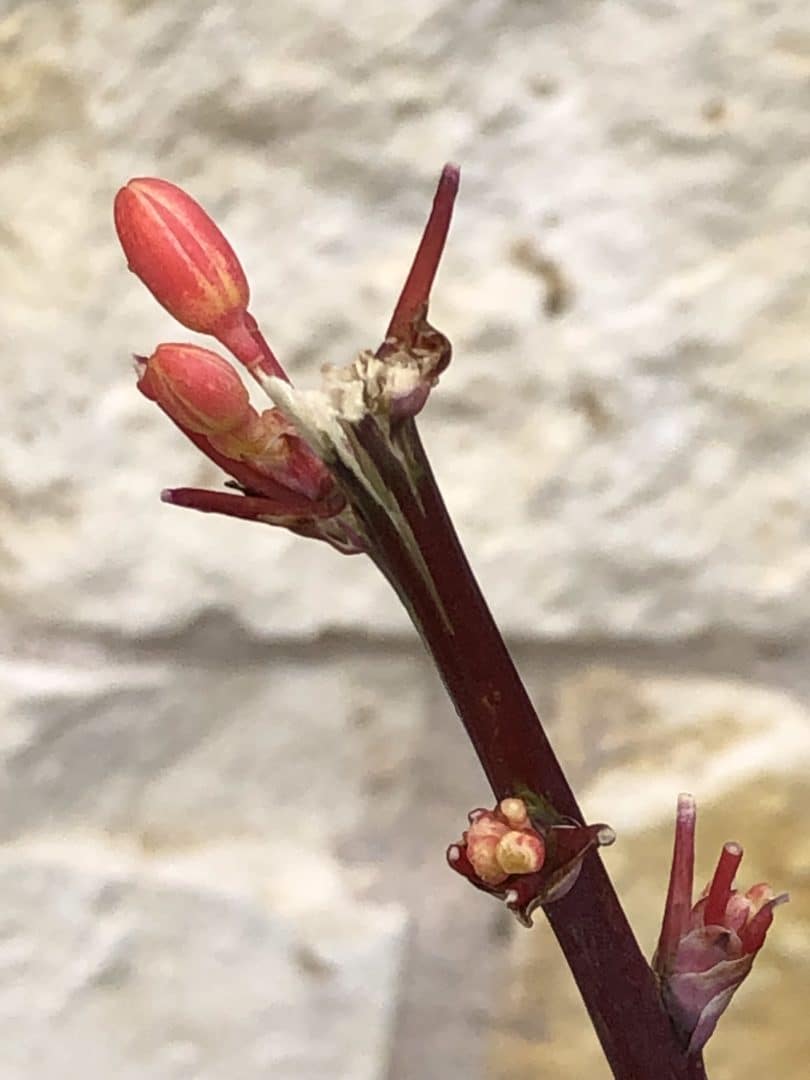 We regularly got to preview films before purchasing them to add to our roster.  “Ruth Stout’s Garden” was one that really opened my eyes. I was only 28 at the time, newly divorced, and just awakening to feminism. Information about female thought-leaders was as scarce as hen’s teeth. Of course, I had some favorites back then–Georgia O’Keeffe, Frida Kahlo, Gloria Steinem, Anais Nin and Mae West–but they were all larger-than-life. Ruth Stout was unique, but also real and earthy. I was smitten.

She espoused “no work” gardening, and in 1963, wrote her classic, “Gardening Without Work: For the Aging, the Busy & the Indolent.”

A concept even more relevant now than ever. She’s written on other topics too, and I look forward to reading them. I’ve included a YouTube link to  “Ruth Stout’s Garden” HERE.

*NOTE: The film is in English but has Eastern European (which language, anyone?) subtitles. Do enjoy, let me know. 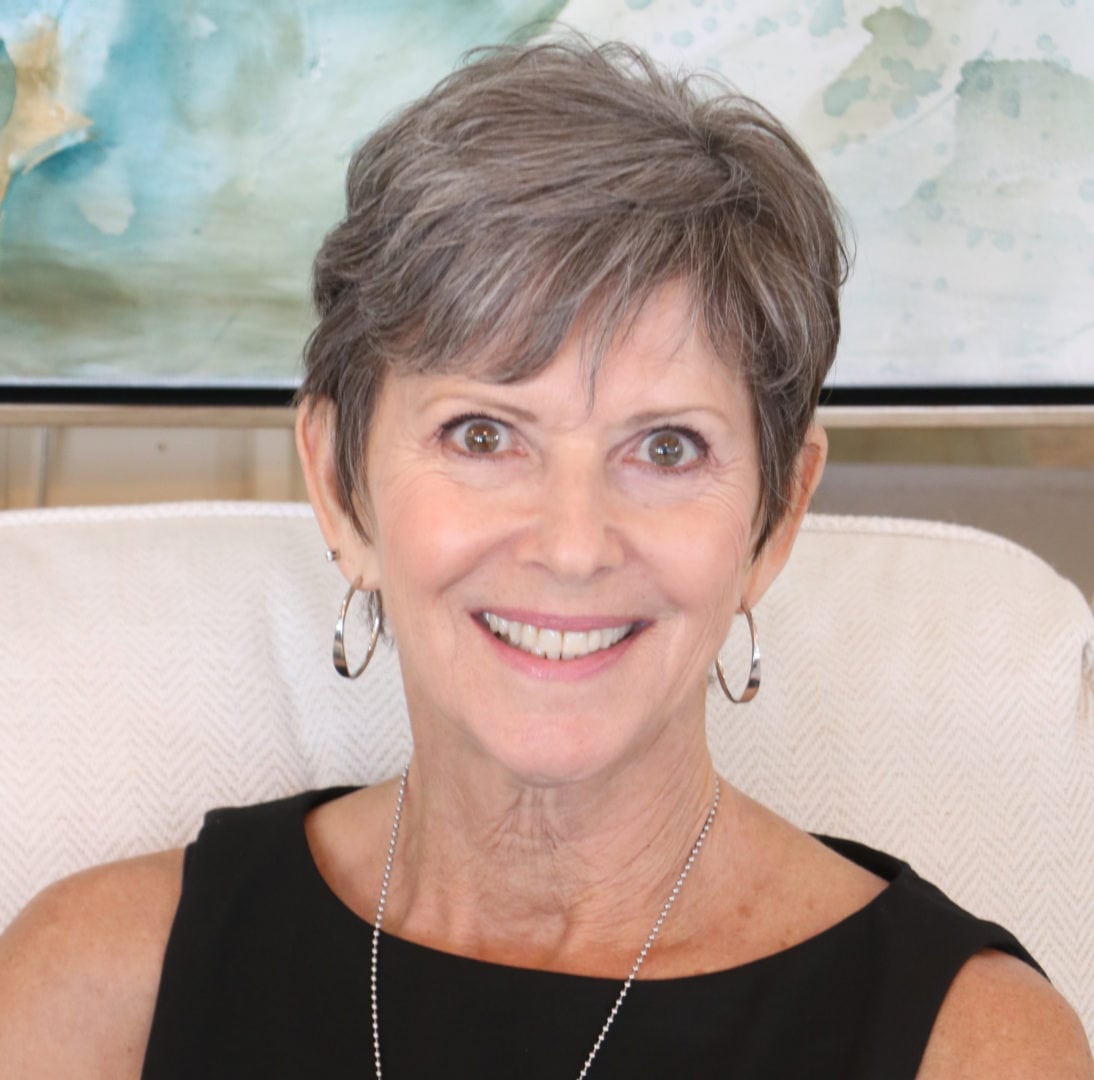 OVER 60 AND STILL TWEAKING MY STYLE