ELIZABETH TAYLOR, A ROLE MODEL FOR WOMEN OVER 50 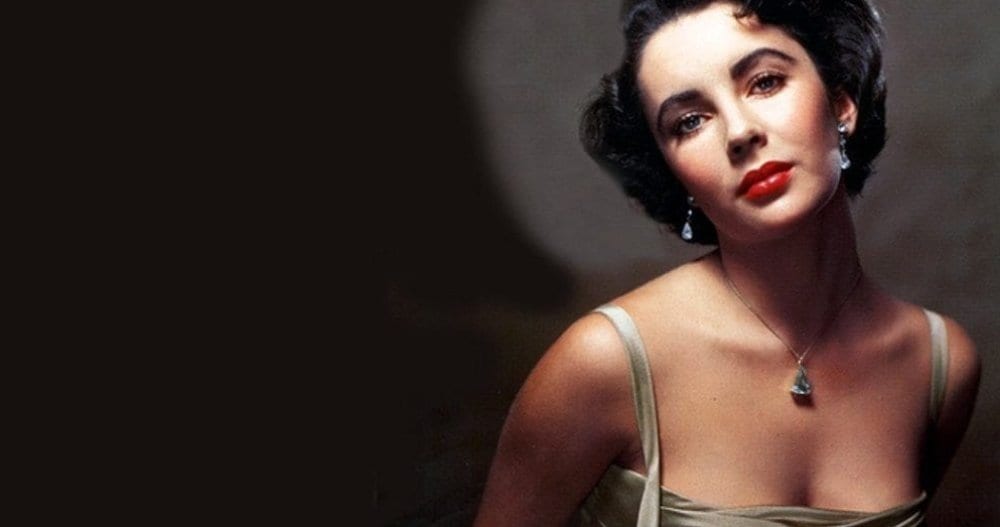 When I was in middle school I wore coke bottle glasses, braces on my teeth and my hair looked like someone had placed a bowl over my head and traced its shape with a pair of scissors. If that wasn’t bad enough my mother insisted I wear matronly dresses that hung midway between my knees and my calves. Halfway through an unairconditioned, Texas school day, those dreaded dresses were wet under the arms and the edges were ringed with a white circle of sweat and deodorant. I looked like I’d been hit with an ugly stick. I never told anyone, but secretly, I wanted to look like Elizabeth Taylor.

Since then a part of me has wanted to be like Elizabeth Taylor: a brave, badass woman. 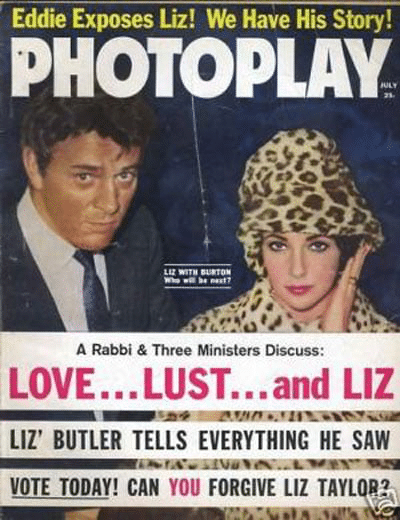 Every move “La Liz” made set the paparazzi buzzing like overly ambitious mosquitos. They feasted on her life, loves and near death experiences with photos of her on the arms of famous men—including eight marriages to seven men—relaxing on yachts and private beaches, accepting two Academy Awards, receiving death threats for being the first to raise money and awareness for HIV/AIDS and photos when she was transported on stretchers, airplanes and boats to more than 100 surgeries.

I loved this woman not just because she was beautiful, but because she was different from any woman I knew growing up. Elizabeth Taylor showed me you could survive what life throws at you and still have good humor and a lust for life. Even when I was a kid her story made me realize there were women, unlike my mother, who didn’t play the “poor pitiful me” card. Women who kept charging at life again and again. She stood up for herself, and others, and never gave up.

I made mental notes about how she weathered storms, be they marriages or health problems. Elizabeth Taylor broke her back five times, had two hip replacements, a golf ball-sized benign brain tumor removed, radiation for skin cancer, two life-threatening bouts of pneumonia, an emergency tracheotomy, diabetes, depression, addiction, crippling neck pain from osteoporosis and scoliosis that confined her to a wheelchair, a leaky valve in her heart and at 78, she had a risky heart procedure to treat congestive heart failure which ultimately killed her the following year.

“I enter hospitals as often as others enter taxi cabs,” she said.

After I was diagnosed with breast cancer, my breast surgeries and chemo left me with numerous scars, and once again, Elizabeth Taylor was my role model. I loved how she wore her tracheotomy scar in the middle of her throat as though it were another one of her legendary jewels, and so I wear my scars like survival badges. Since childhood she was celebrated for her beauty, but she wasn’t afraid to let us see her bald, overweight, white-haired, walking with a cane or on oxygen and confined to a wheelchair. She showed us that surviving life’s storms was more important than the storms themselves.

As we age many of us will suffer from some of the same debilitating illnesses or live with chronic pain and worry about taking pain meds and steroids. It’s disheartening mentally as well as emotionally and physically. I know. It’s not easy.

You fight. You cry. You curse. Then you go about the business of living. That’s how I’ve done it. There’s no other way.”

AFFORDABLE SUMMER FASHION FOR WOMEN OVER 50

MODERN YOUTHFUL HAIR AND NAILS FOR WOMEN OVER 50

Tales from a Convent Convert