DO YOU STRUGGLE WITH HOW YOU LOOK? 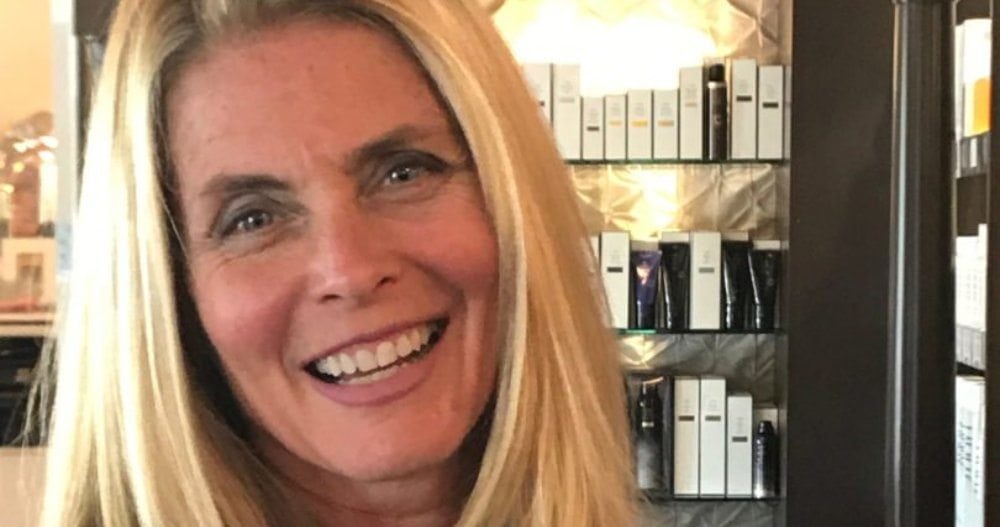 I grew up in a small town, was a good student and swam competitively from the age of 6 on. I never focused on my body weight, shape or the foods I ate. I was CONTENT with myself. Then I was discovered and became a model and was swept up into the New York scene when I graduated high school. All of my friends were at beer parties and eating pizza in their new college campuses.

I was in New York City, in an apartment, wondering how many carrot sticks I could have for dinner?

One night my roommate and fellow model, Kelly Emberg, came home and caught me eating a whole head of iceberg lettuce. She laughed at me, and I started to cry because that was all I was eating that day. “It’s only 50 calories,” I sobbed.

At 18-years-old I had to learn, quickly, how to maintain my weight and still have enough energy to “look good.” It took years of trying new diets to figure this out. I even wrote an eBook on Amazon called Dieting Lessons. 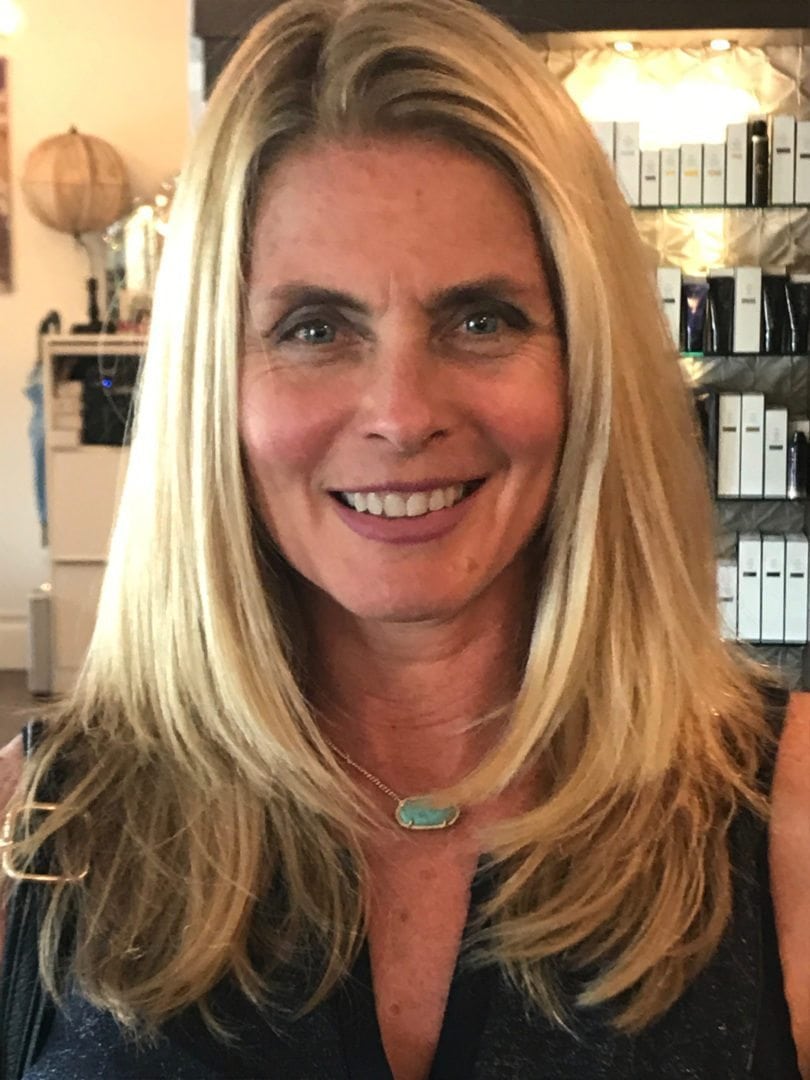 While working with Vogue and famed photographer, Irving Penn, I decided I was too fat and boycotted breakfast and actually stood up through lunch, waiting to go on set to shoot the clothes. I stood because after I was dressed, Mr. Penn had called a quick lunch, and I didn’t want to wrinkle the clothes. It was easier to stay dressed than change in and out of them. When it came time to go on set, Mr. Penn took one look through his famous lens and declared that I had no life in my eyes! I was banned from the set and never worked with him again. So much for not eating, huh?

I thought being thinner would mean I was more desirable as a model and to be honest, I still struggle with that. I still worry I’m not good enough.

Many of us struggle with body image. I look back on growing up and realize it was a good thing I was so ignorant about how I looked. I was content living that way, because I didn’t know any better. But a part of me envies that innocence in certain people who have no idea how they look or don’t care.

Now I see myself through the eyes of others and from years of being trained. I know how I look from every angle and how to present myself to the camera. I learned, from feedback, how to stand and sit and how to relax my face to look my best from each angle. Sometimes it’s kicking a leg out, casually, or putting my hand on my hip. It may look natural, but it’s from years of other people telling me what looks good and what I should never do, again.

Now that I have some perspective, I wonder if we should be more accepting of ourselves, or in this age of social media and Botox, are we working too hard to present our best selves to the world? 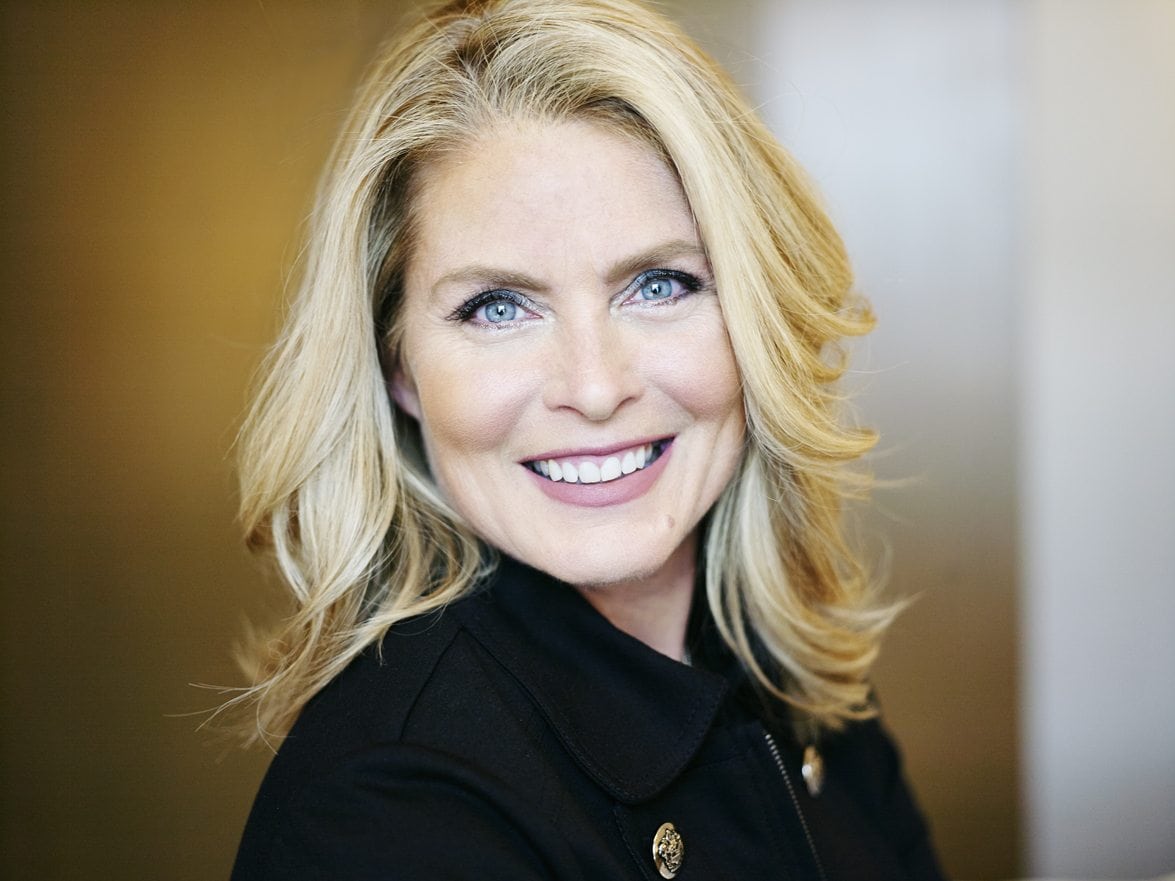 ARE THEY NEEDS OR WANTS?

OVER 50 TURNING SLEEVELESS INTO SLEEVES

Pizza and the Importance of Margin