WHEN NO ONE BUT YOU MAKES ANY SENSE 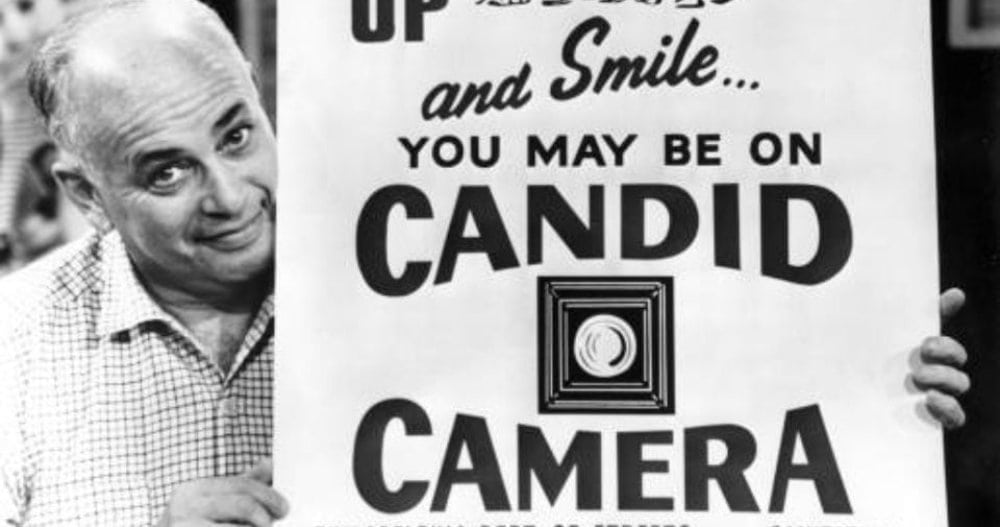 Have you ever been faced with a situation where you felt like you’re the only logical person in the room? Yesterday I came across paperwork that reminded me of one of my late mother’s hospital visits. For everyone who’s a caregiver to a family member with dementia or Alzheimer’s… You’ll identify with this. Or… Maybe you just need a good laugh.

Sometimes no one, but you, makes any sense.

The nurse at mother’s dementia facility had called to say mother was complaining her neck and shoulder hurt. To be on the safe side… The facility had called an ambulance. As I drove like a wild woman… the 40 minutes to the hospital… I vacillated from fearing the worst to a steely resolve I could deal with anything.

When I got to mother’s room, the nurse standing next to her bed looked somewhat shellshocked, and her arms were up, blocking her face. Mother, on the other hand, was yelling and swatting at her like she was a venomous flying insect.

“Is this your mother?” the nurse asked. Her tone had more than a note of desperation. Mother leaned forward in her hospital bed, took aim and landed a punch on the nurse’s arm. “We’ve been unable to take her blood pressure, hook her up to a heart monitor or take her temperature… We’re all afraid of her.”

Mother pointed at the nurse and hollered, “I don’t trust her! She’s trying to sell me something! You never know about people who just walk into your apartment uninvited!”

When I explained the woman was a nurse who was trying to help her, mother picked up a cup of water and threw it at me. “Well now she can help you!”

Mother had always been difficult, but this was pushing it, even for mother. I wiped my wet glasses on my shirt and continued to explain we needed to connect the electrodes to the sticky pads on her chest.

With that mother started tearing the sticky pads off and lining them up on her other arm. “You do what you want with yours,” she said, “and I’ll do what I want with mine.”

Eventually blood tests, x-rays and an MRI showed nothing—except dementia—was wrong with mother. She had not suffered a heart attack, but again… To be on the safe side… They wanted to keep her in the hospital overnight.

A cardiologist stopped by her room to say he’d ordered a stress test. When I asked if there was any evidence mother had a heart problem, he said no, but mother wanted a stress test.

When I explained my 91-year-old mother couldn’t walk, had dementia and didn’t understand what was going on, the cardiologist turned to mother and asked her if she had dementia. Like a petulant child, mother kicked her foot under the covers for emphasis and said, “No!”

As if to prove a point to me, the cardiologist turned to mother, again, and said, “And you want a stress test. Isn’t that right, m’am?”

Mother eyed him critically and then snorted like a horse. “You’re going to test me to see if I’m cuckoo. Well I’m not! She is,” mother said, pointing at me. She held up a bra she’d pulled from a plastic bag full of her clothes. “Is this your bra?” mother asked the male cardiologist.

Seemingly oblivious to mother’s responses, the cardiologist went on to tell me the stress test has been scheduled for later that afternoon.

“So tell me, again,” I said. “If she has no evidence—of any kind—of heart disease, why are you doing a stress test?”

“Because she wanted one,” the doctor replied. “Oh, and I’ve prescribed morphine for her pain.”

When caregiving pushes us to the limit, sometimes we need to dig deep to find the humor. Even so… You might want to resist the temptation to ask the doctor if you’re on Candid Camera?

AN AFFORDABLE BRAND FOR WOMEN OVER 50

ARE THEY NEEDS OR WANTS?