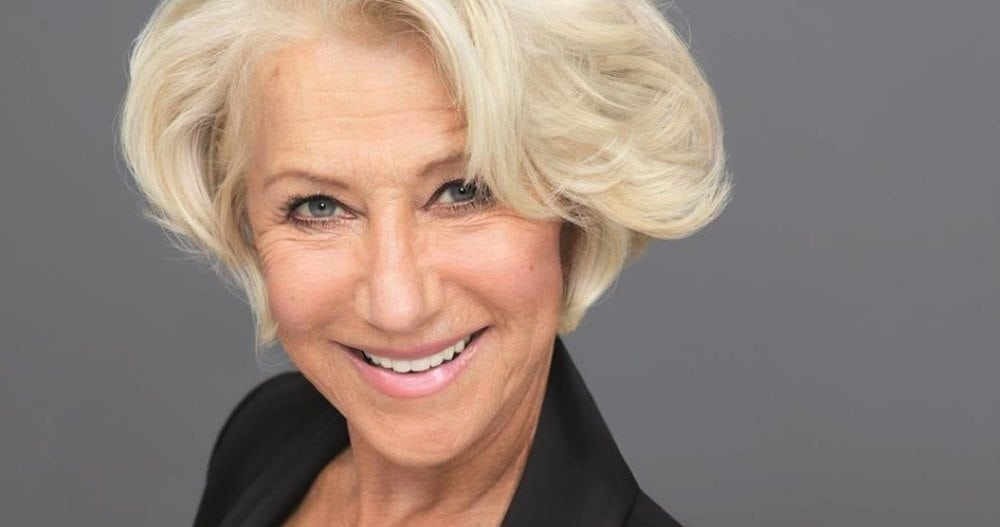 I never thought I’d see the day when cosmetic companies featured women over 40, who weren’t photoshopped, but 69-year-old Dame Helen Mirren is the new UK ambassador for L’Oreal, and she’s beautiful! Thank you, L’Oreal. Helen Mirren is not only someone women over 40 can identify with, but all women can hope they’ll look half as good when they’re her age. Mirren marks L’Oreal’s new approach to celebrating age, rather than pushing “anti-aging.”

It wasn’t that long ago that L’Oreal stumbled with their Diane Keaton campaign. In more than one photo, L’Oreal turned Keaton into an idealized version of herself. Not only did Keaton appear ageless in L’Oreal ads—no lines, sags or bags on her face, neck or hands—but they removed the very things women find appealing about her. By changing 68-year-old Keaton into someone she’s not, L’Oreal was sending the message that this is how women her age should look.

Like many of us, Diane Keaton needs glasses, has wrinkles and has kept the vast majority of the face she’s earned. At every stage of our lives, we’ve seen ourselves reflected in the characters Keaton portrays. During the sexual revolution of the 70’s, she was the single woman who went too far, Looking for Mr. Goodbar, and she was the neurotic 20-something in Annie Hall. We cheered as her character in The First Wives Club went from an insecure divorcee to an empowered businesswoman, and we identified with the professionally successful, but personally unfulfilled playwright in Something’s Gotta Give. Like Helen Mirren, we love Diane Keaton because she’s the real deal, but with Mirren, L’Oreal finally gets it. They understand that while eternal youth is unrealistic, true beauty is ageless.

Women over 40 are the best-educated, most powerful generation in the history of the world. We want age-appropriate role models, magazines, skin care creams and clothing. We are loyal valued customers who’ve survived sex, drugs and rock ‘n’ roll; in vitro fertilization; the glass ceiling; reinvention; divorce, death, cheating husbands and breast cancer. We don’t want brands that make us feel like we’re no longer valued unless we wear short skirts and have ageless skin.

By choosing Dame Helen Mirren, L’Oreal has one-upped some of their competitors: NARS, who photoshopped Tilda Swinton and classic beauty, Charlotte Rampling, and Marc Jacob’s Beauty, who retouched photos of Jessica Lange. With realistic photos of Helen Mirren, L’Oreal is sending the message that this is how women her age can look. In doing so, L’Oreal has become a company I’ll trust with my skin care dollars.

How to Spice Up Your Sex Life 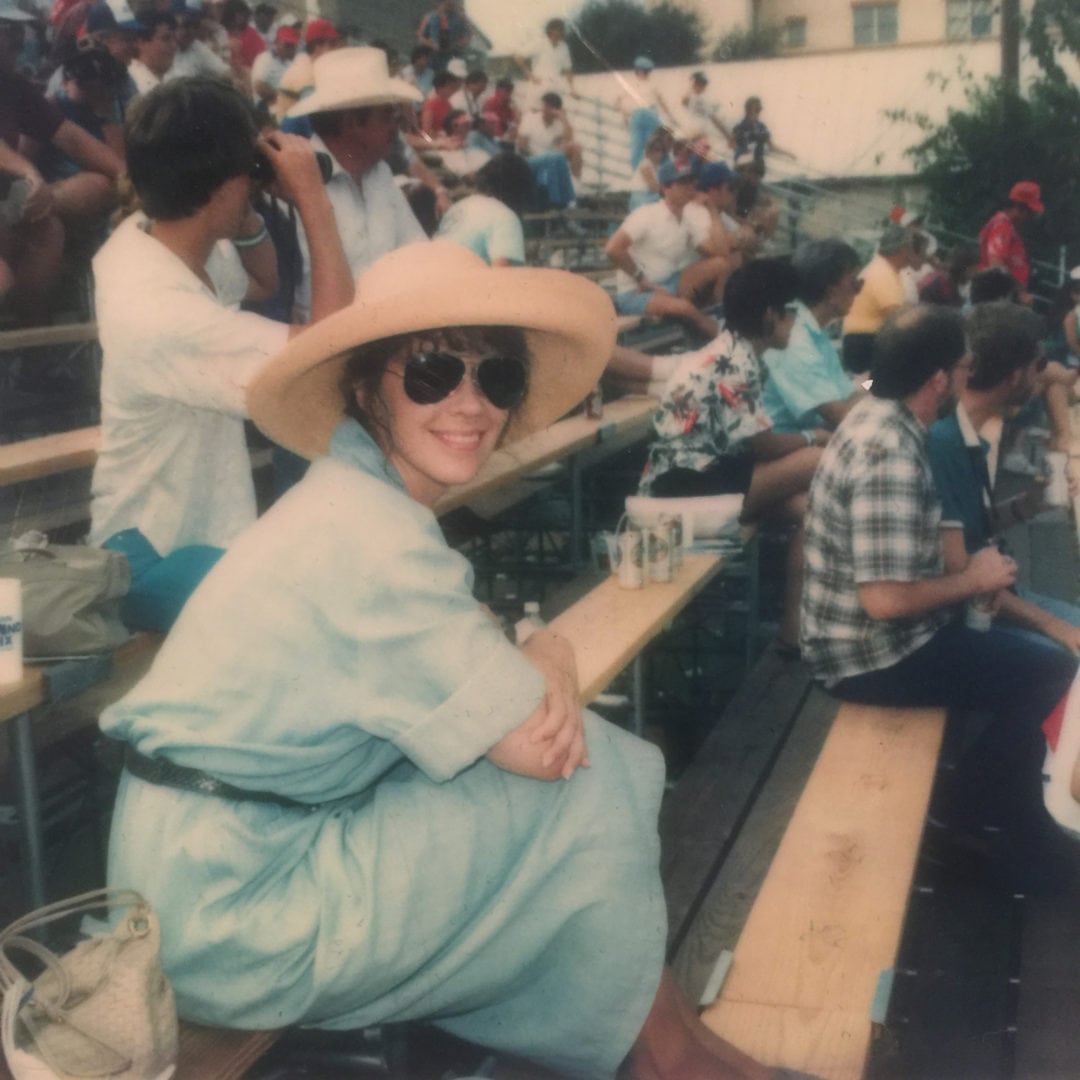 A SURVEY FOR YOU: TELL ME ABOUT YOUR STYLE