My Body and Unsolicited Diet Advice 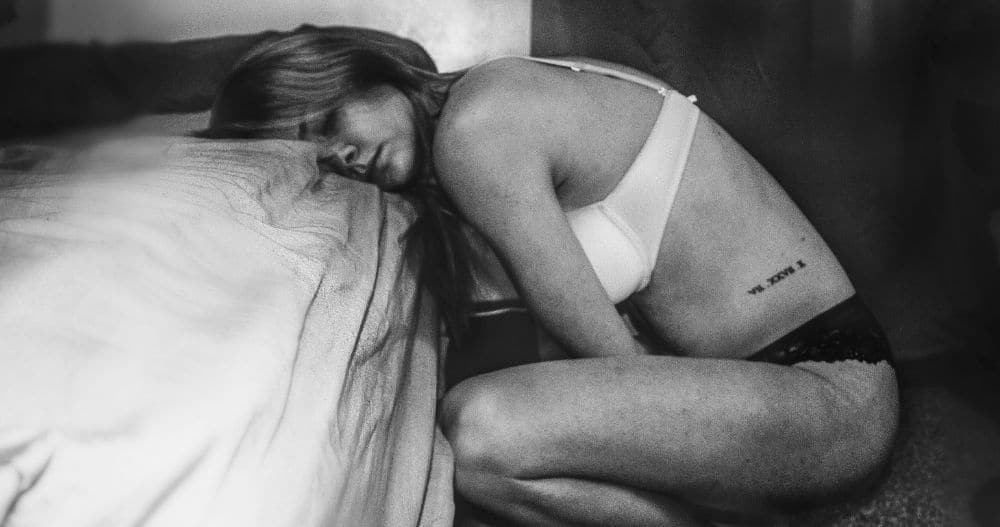 I’m the biggest I’ve ever been. I say ‘biggest’ rather than heaviest because I no longer weigh myself. I know I’ve put on weight though. I can tell from the reflection in the mirror and at least half of my clothes no longer fit me.

Let’s be clear; I know I’m not particularly big, yet I’ve been conscious of my body and weight my entire life.

I’ve also been on a diet for most of my life. I was either restricting food or eating excessive amounts of it. Foods were either good or bad. There was no in-between.

At my lowest weight I was consuming around 900 calories a day, but you can only do that for so long before you cave into temptation and start eating everything in sight. During another period I had a nutritionist, a personal trainer and an athlete’s body, but I was so insecure I couldn’t look at myself without finding flaws. These are just two variations in the reoccurring theme of my life.

Three years ago, I decided I’d had enough. There would be no more diets and all foods would be treated as equal, at least until I felt ‘safe’ enough to take a more holistic and sustainable approach. I lacked energy, and I longed for happiness – I wanted to feel free.

Breaking the habit of a lifetime has been such a long journey. However, to wake up without food being my first thought – or worse – a dreaded food hangover, well, that’s worth a few extra pounds. What I didn’t expect was that these few extra pounds would lead some people to believe they have permission to comment on how I should eat. Asking for guidance is one thing, but unsolicited advice is never acceptable.

Yet I’ve been shocked by just how eager others are to hand it out, even when the context doesn’t invite it, let alone the conversation. Suggestions of diets to try, foods I simply must avoid, foods I really should eat and very personal comments about my body and its composition… Always from women and delivered in a smug tone… The last time this happened, I had to quickly excuse myself to hide the tears in my eyes.

So the next time someone offers unsolicited diet advice, I won’t remain complicit in my silence. Not only are these conversations insulting to my intelligence, they’re a veiled way of saying, “You’re not good enough.” Anyone who feels the need to give such advice isn’t looking out for you; they’re trying to make you feel small.

And I refuse to be made to feel small – no matter what size I am.

FRESH SUMMER RECIPES FROM THE GARDEN

PAINFUL KNEES AND HOW TO MAKE THEM BETTER

THE GIFT OF REFLECTION