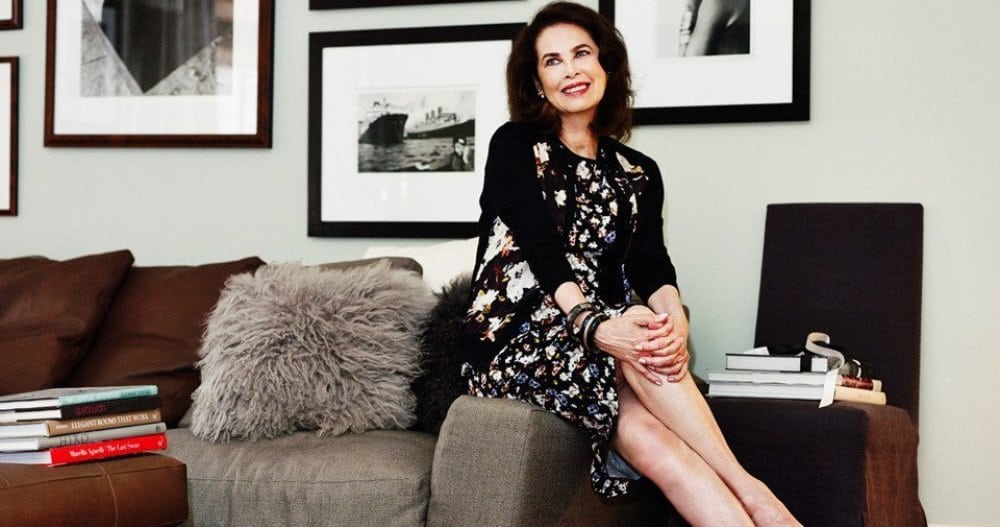 DAYLE HADDON IS THE ONLY MODEL TO HAVE FOUR MAJOR CONTRACTS AS THE FACE AND INTERNATIONAL SPOKESPERSON FOR L'OREAL, REVLON, ESTÉE LAUDER AND MAX FACTOR. 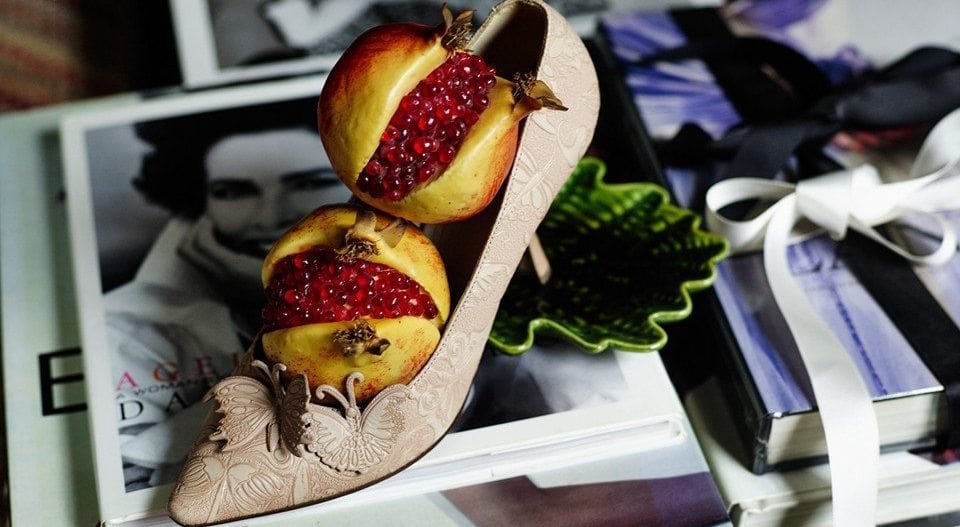 “THE MODELING INDUSTRY TOLD ME I WAS OVER THE HILL. I WOULD NEVER WORK AGAIN.” 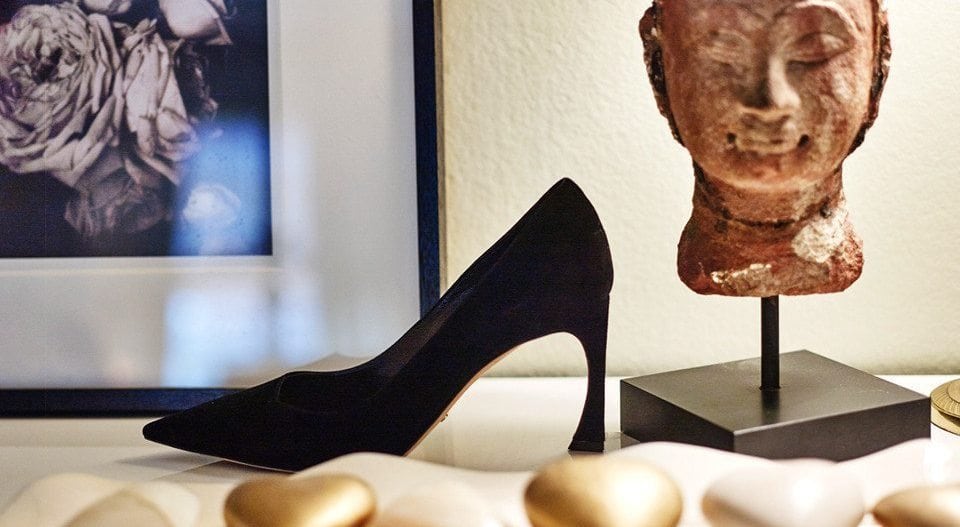 “OUR PRIMARY MISSION IS QUALITY EDUCATION FOR GIRLS, GLOBALLY, WORKING WITH COMMUNITIES ON THE GROUND.” 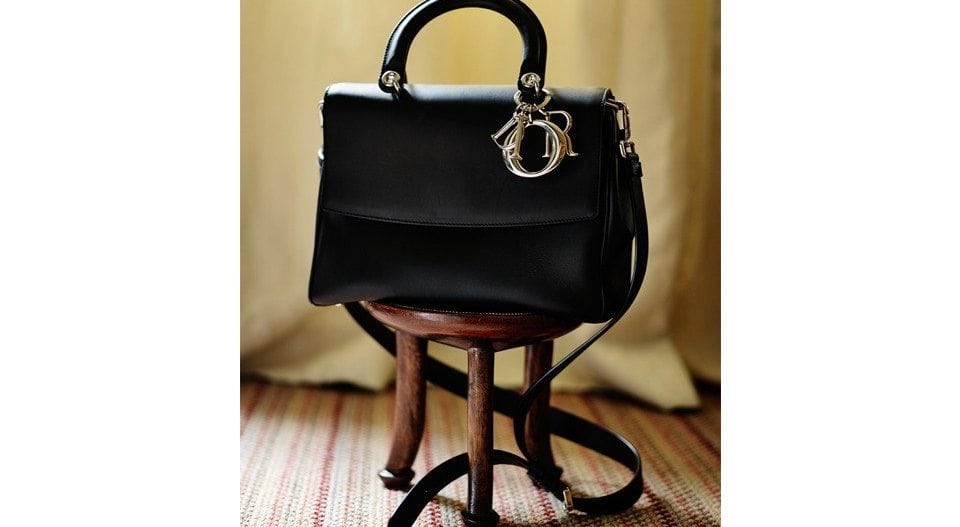 “IF A GIRL CAN READ, SHE HAS A 50 PERCENT CHANCE OF HER CHILD LIVING BEYOND THE AGE OF FIVE.” 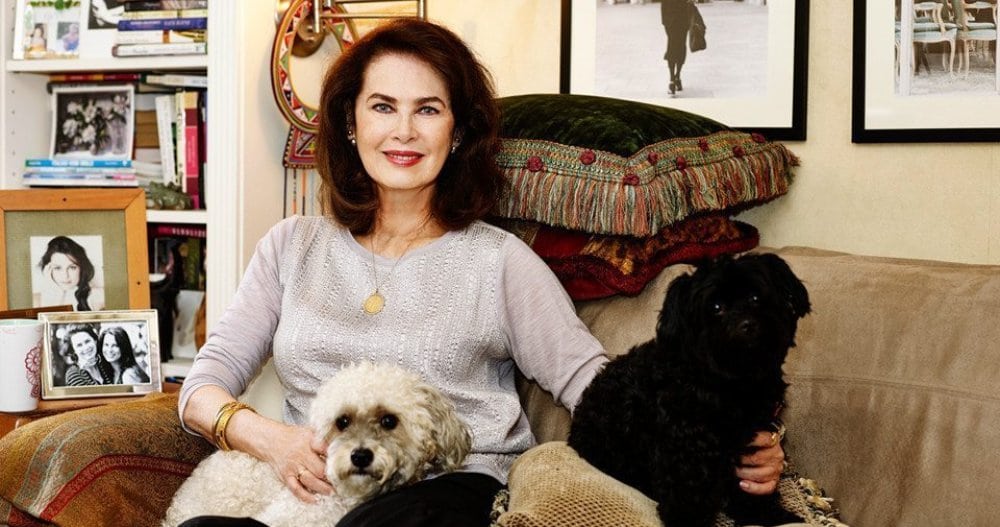 “IT’S IMPORTANT TO REMIND WOMEN THAT LIFE IS NOT OVER WHEN YOU’RE 40, 50, 60 OR BEYOND. TAKE STOCK OF YOUR INTERESTS AND TALENTS AND REALIZE YOUR POWER.” 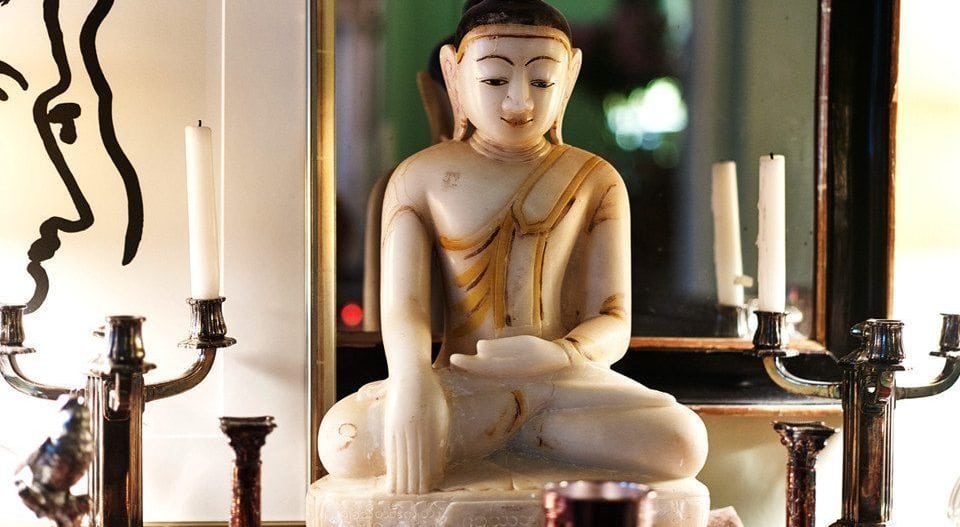 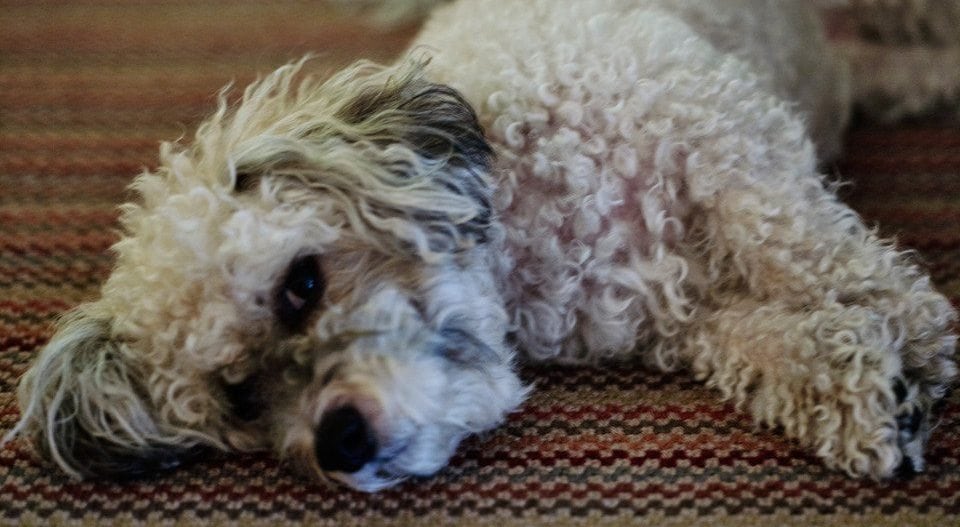 “WHAT IS IT ABOUT THE AGE YOU ARE NOW THAT HAS SECRETS TO TELL YOU?"

From Covergirl and Supermodel to Championing Education for Girls

“The times when you have the most growth and make the most progress are when you’re challenged and have obstacles,” said Dayle Haddon. “That happened to me when I lost my husband and most all my finances. At nearly 40, I went back to zero with a teenage girl to support and an industry that didn’t want me.”

“Educate a girl, and you change the world.”

Dayle Haddon is the only model to have had four major contracts as the face and international spokesperson for L’Oréal, Revlon, Estée Lauder and Max Factor. She’s posed for over 100 magazine covers and has written two international bestselling books, so it’s especially surprising that Dayle found herself with no money and no job prospects.

“The modeling industry told me I was over the hill,” Dayle said. “I would never work again. That was so wrong! There were no women over 40, representing beauty creams meant for them. The companies were saying: ‘Women over 40 are invisible, and the only kind of beauty was a wrinkle-free beauty; a 20-year-old beauty.’ I believe true beauty has nothing to do with the quality of our skin. Beauty emanates from within.

“It was a scary time. I’d modeled and had been a covergirl, but I didn’t have any other opportunities waiting for me. I thought I’d waitress, and if anyone I knew saw me, I’d just say I’m studying for a part in a film, but I couldn’t even get a job waitressing.

“I finally got a job in a small advertising agency. My job requirements were making coffee and washing dishes, which I didn’t do very well. I was grateful to get that job and get back into the workforce, and I knew I’d use it to move on to the next step. I was experiencing what many women had experienced their whole life: the lack of value and the humiliation. It gave me a tremendous amount of compassion for what many women have to go through every day.”

“WomenOne is a nonprofit I founded in 2008. I’ve been a UNICEF ambassador for 10 years (now 12)and traveled all over Africa for them; to Darfur, Angola, Rwanda, Congo. It was during a rural trip in Angola that I saw women who’d walked all night—with babies strapped to their backs—for treatment. A doctor pulled me aside and said, “Could you please help us? We need two microscopes to do our work properly. Could you ask for that?” I went to the powers that be and they said, “That’s too small for us.” At that moment, the light bulb went on, and I thought there’s room for a smaller organization, so that’s how the idea of WomenOne was born.

“Initially I thought we’d solve problems wherever they came up, but it wasn’t specific enough. I had to become an expert in an area, so I chose education. Our primary mission is quality education for girls, globally, working with communities on the ground. Clean water, vaccinations, food… It’s all important, but with an education, you can change everything. I chose secondary education for girls 13 to 18, because that’s the drop-off point. That’s when you lose a girl. At 12 or 13 she’s either married off, or brought back into the family to work in the home. By not educating girls, you’re perpetuating the cycle of poverty. If a girl can read, she has a 50 percent chance of her child living beyond the age of five. When you educate a girl, you’re really impacting up to seven people because girls give back to their community.

“My WomenOne Executive Director, Amy Hepburn, whom I love, and our group of about five people move in smart ways that has allowed us to bring in very big players. We’ve had MasterCard Foundation as a partner for the last two years.

“Most of the women I work with in Africa don’t know what I’ve done before. They don’t pick up a Vogue, or they haven’t seen me in a makeup campaign, so they don’t know. Our trappings might look a bit different, but it doesn’t matter. We’re still women. We still want the same things in life. We want to love and be loved. We want to give our unique gifts, to be healthy and feel valuable.”

“As we age, we shouldn’t desperately hang-on to what was, but stop and listen to what is,” says Dayle. “What is it about the age you are now that has secrets to tell you? You will never hear what they are until you’re open.”

[Since my interview with Dayle, the U.N. Women for Peace Association awarded her their Humanitarian Award for her efforts through WomenOne. Vanity Fair magazine nominated Dayle to Vanity Fair’s Hall of Fame for her work with Syrian Refugees. Town & Country magazine named her one of the top 50 philanthropists. God bless you, Dayle, for all you do for women and children. xoxox, Brenda]

Educate a girl and you change the world.

YOU CAN WEAR BLACK IN THE SUMMER