SEPSIS, WHAT YOU NEED TO KNOW TO SAVE A LIFE

HealthKathleen StauntonSepsisWhat You Need to Know to Save a Life 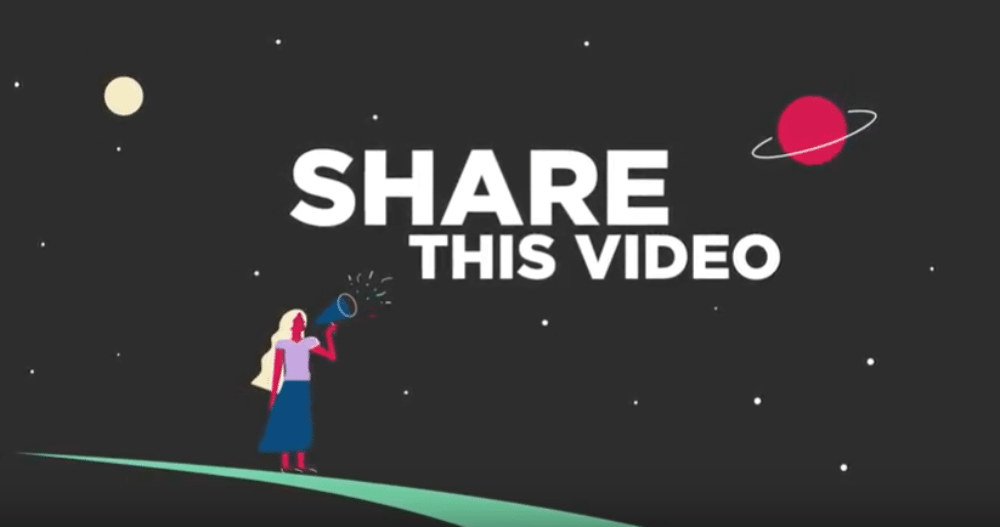 My name is Kathleen Staunton. I’m a 16-year-old high school junior. When I was 10, my brother Rory died from sepsis. He grazed his arm playing basketball at school, and four days later he passed away. My brother was super-healthy and was used to getting cuts and scrapes. But this time, when he fell, the graze became infected and Rory got sepsis.

Rory was two years older than me, and he was the best big brother a girl could ask for.

I’m writing to you because September 13th is World Sepsis Day. As you may know, most people have never heard of sepsis, but I have learned that sepsis kills more than half a million Americans every year; more than from AIDS, breast and prostate cancer and stroke COMBINED. It’s the biggest killer of infants and children in the world.  My brother didn’t need to die. His death was entirely preventable. Sepsis is curable, but first you must know the signs of sepsis and then be treated with fluids and antibiotics.

My family established a foundation to save lives from sepsis after Rory’s death. We’ve create this animated  Sepsis: What You Need to Know to Save a Life, which we encourage you to please watch and would love for you to share on World Sepsis Day – Wednesday, September 13th.  The video tells you everything you need to know about sepsis in under two minutes.

Would you please consider sharing it on your blog and on social media and helping us spread the word about sepsis prevention?

This summer Rory would have finished high school, but for him, there was no prom or yearbook, no graduation, no teary goodbye’s as he left for college. It was difficult to see others celebrating these milestones but not him.

I wish my family had seen this video before Rory got sick. He would be alive today if we had. It’s as simple as that.

Thank you so much.