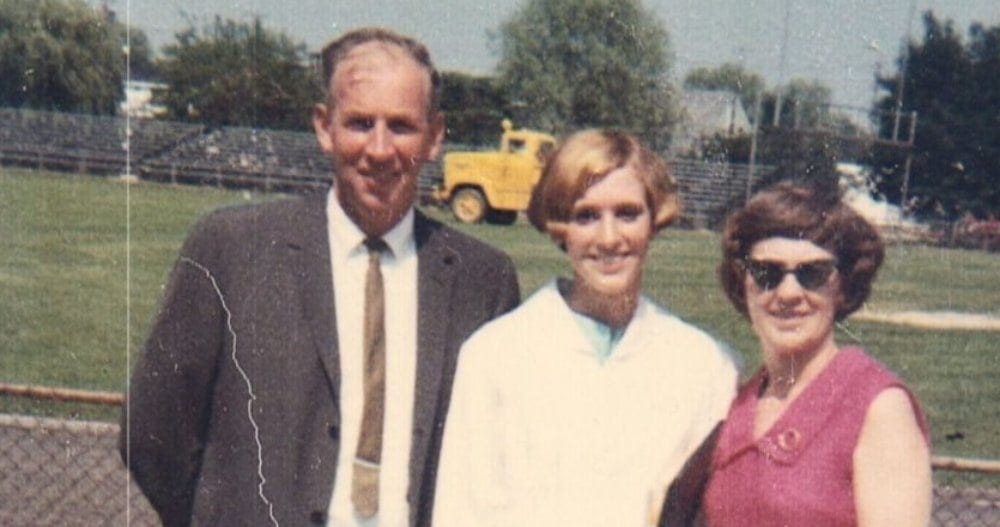 I was back in my hometown for a funeral. On the plane, I realized I hadn’t packed shoes worthy of the occasion, so I pulled into the shoe store I’d frequented as a teenager. It was one of those boxy warehouse stores, with shoes assembled in rows, by size. I started looking.

“Do you need some help?”

I turned to say, “No thanks.” But it was Bobby Werner. From high school. A long time ago. His hair was all gelled up, committed to a bad comb-over. He’d lost those full cheeks he had as a kid, but it was him.

Before I even say the next words, here’s where I’ve been in my head: Bobby Werner made Honor Society our junior year. He was on the football team. Teachers loved him. So did girls. Adults would look at him and say, “That kid is going somewhere.”

He sat in front of me in English class, where he turned around to pass me the SAT practice ditto every morning. So if my math is right, Bobby Werner was forced to look in my direction 180 times, give or take. I had a thing for Bobby Werner, and I was wondering — now that we were face to face — if the feeling had been mutual.

“Wow,” I say as if we’re old friends who just haven’t gotten around to seeing each other in decades. “How are you, Bobby?”

I see blank. Of course, it’s probably not Bobby anymore, I’m thinking. He’s probably ratcheted it down to Bob. Hence the void, I’m sure. So I hop right back in.

Not a glimmer yet. But he’s trying.

“Massapequa?” I add, just in case he secretly went to more than one high school.

“You went to Massapequa?” he asks. I nod. He stares, and the pause becomes a little awkward.

At first I think he’s flirting with me, but maybe he sees this conversation as an attack on his powers of memory. Whichever it is, I bet he never guessed he’d end up working in a shoe store in his hometown. Or that he comes across a woman who knows about his illustrious past.

There’s another pause, and I can tell we’re finished dancing down memory lane. I break into the silence.

“Do you have this shoe in black?”

I wonder if Bobby Werner remembers graduation day when we smiled for the camera with our proud parents. Our class motto was “We are good! We are great! We’re the Class of ’68!” When we screamed it at pep rallies, we emphasized the middle sentence, immune to the chips and scratches that would eventually find us.

“Anything else today?” he asks. I hand him my credit card.

AN EASY WAY TO WRITE YOUR STORY

What I Learned in France