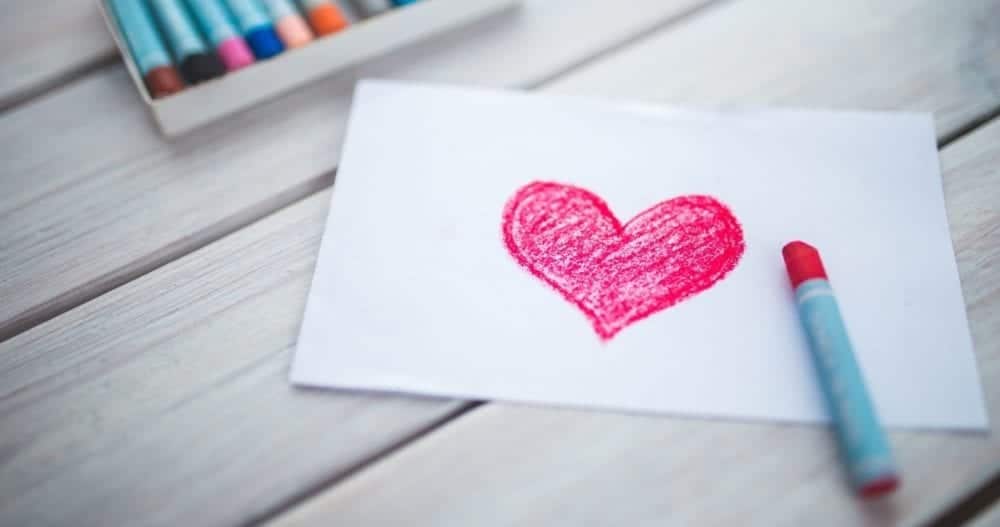 It’s my first year of college and I’m madly in love. So is my best friend. The problem is, we’re in love with the same boy.

We decide we’re going to be very grown up about the situation, and we make a pact. We agree that should he choose one of us, the other one will not hold a grudge, and the friendship will continue just as before. This was the perfect arrangement. I had insider information: The Boy liked me.

I spent the rest of that year being their third wheel.

Years later and I’m living abroad, the incident forgotten. Or so I thought. I’ve returned home to visit loved ones, and one day when I’m waiting for a bus, who should walk up to me? Yes, The Boy. We hug, talk and laugh about the old days. After some time, but before I can think twice, I’ve blurted the question, “Why did you ask Zoe out and not me?”

I can feel my face turning red as he looks me in the eyes. “I didn’t ask her out. I liked you, but she asked me first.”

My beautiful, clever friend had duped me.

I also felt like I’d been let in on a little secret. Men like to be asked. I suppose I’d had quite a traditional upbringing. The thought of asking The Boy out had never crossed my mind! We parted ways, me holding on tight to my new secret weapon.

Almost a decade later, and I’m divorced and single. There’s been a small succession of sweet men. Each relationship has taught me something valuable, but none have stood the test of time. And then I meet the man who would eventually become my husband. There’s something special about him.

The timing is terrible. I’m weeks away from a two-month adventure with some girlfriends. I don’t want to invite him to join us – it’s not fair to my friends – and I want him to know I have my own life. I’m independent. But I sense there may be another interested party, lurking in the shadows.

So I remember The Boy and decide there’s only one way forward. I tell my husband-to-be how I feel about him, and how I’d like to have a relationship, if he doesn’t mind waiting around.

I’ll never know if asking first is why we’re together over a decade later. I don’t need to know. He was there when I got back, and I know he loves me deeply. That’s what matters.

What I do know is having the courage to say how I felt was no more terrifying than all the times I’ve kept quiet. That I didn’t feel any more vulnerable than if I’d stepped onto that plane with my feelings packed up in my suitcase.

I hold onto that lesson and apply as required.