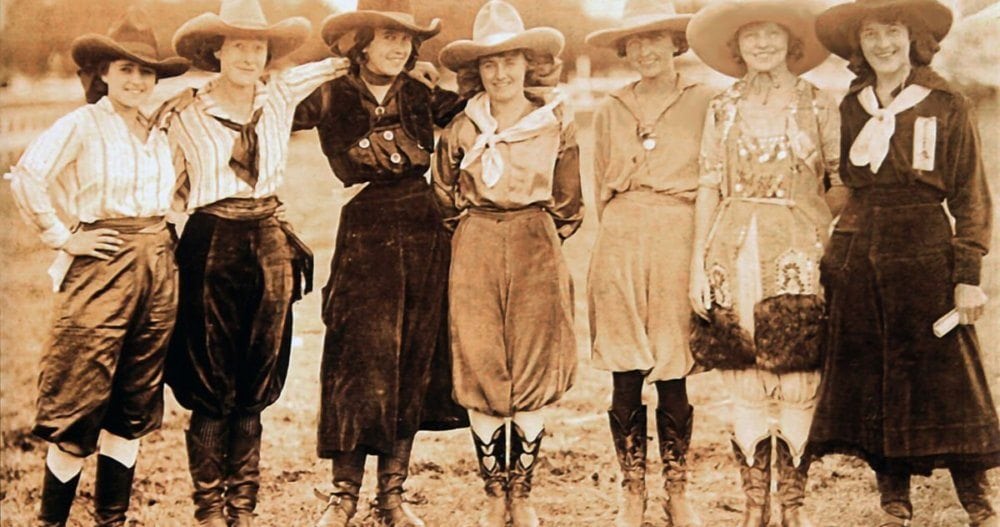 We all need competent, compassionate doctors who listen and then give us thoughtful answers and next steps. Most doctors are great about writing down complicated medical terms or drawing diagrams of things like the hypothalamus, although we’ve all had doctors who, at the very least, were arrogant jerks.

Like the doctor who, before introducing himself, slipped my x-ray into the light box and said, “This will probably result in the amputation of your right foot.”

Mayo Galindo, an orthopedic surgeon in San Antonio, refused to hear my suggestion that the marble-sized ball in the arch of my foot might have been caused by new cowboy boots I’d worn, nonstop, for a week in Colorado. Instead he proceeded to tell me it was a tumor, and if it were benign, it would have been located on the other side of my arch, but because it wasn’t, it was most certainly malignant. A second and third opinion and $35K later, a blood clot—caused by ill-fitting, custom, cowboy boots—was removed from the arch of my right foot.

Thankfully I didn’t accept his diagnosis without getting other opinions!

When I was a more active breast cancer advocate, I spoke to women of all ages about healthcare. It wasn’t long before I realized many women, our mother’s age, were less proactive than Baby Boomer women. If my mother’d been told her foot might be amputated, I’m not sure she would have gotten a second opinion, much less discussed it in-depth with her doctor. She would have dutifully gone to the foot guillotine.

Mother always wanted to… pardon the pun… put her best foot forward. I took her to enough doctors’ appointments to know she didn’t tell them the truth. Once mother was nearly doubled up in pain from diverticulitis, but she told the doctor, “It was mildly uncomfortable.” When the doctor pressed on her abdomen and asked if that hurt, she winced, clearly ready to leap off the examining table, but said, “It’s not bad.” A few days later she complained the doctor wasn’t any good because he didn’t solve her problem.

Duh! Garbage in, garbage out!

I sometimes wondered if mother thought good doctors should intuit her problems. Then again she was from the generation where “nice girls” didn’t talk about sex, or problems “down there,” and doctors were Gods… not to be questioned. Even though most Baby Boomer women are better informed and more proactive than our mothers, we still need to be good advocates for ourselves and establish good doctor/patient relationships.

As we age we may develop embarrassing conditions like lack of bladder and bowel control, low libido and painful sex, issues many of us are hesitant to discuss with anyone. On the flip side, many doctors aren’t initiating these conversations with us. If doctors don’t ask, and patients don’t speak up, we may be suffering, needlessly, from manageable conditions.

Girlfriends! We are the generation who fought for equality, the destruction of the glass ceiling, the right to say “No” and the right to an abortion. Now is not the time to withdraw into our nearly empty estrogen tanks and silence our voices.

Speak up, and if your doctor is embarrassed to have these conversations…

DON’T SHOP WHEN YOU’RE ON DRUGS

DO YOU KEEP A DIARY? WOULD YOU LIKE TO READ MINE?