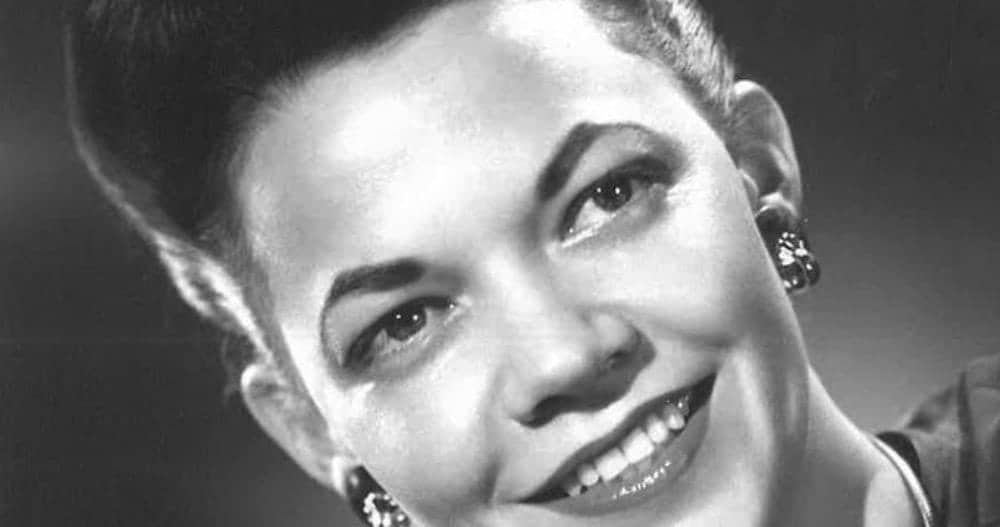 This week I buried my mother. I’m grateful she’s no longer imprisoned by dementia, but sad our mother-daughter relationship was less than ideal. As her casket was lowered into the ground, I imagined she was standing in front of me. She was radiant in her red and gold silk dressing gown, and for the first time, she was whole, confident and happy.

“The world just reads lips,” mother said. “If we could learn to read hearts, it would take us a long way.”

The last few weeks have been difficult for mother. She lost all desire for food. Eventually she couldn’t swallow even the few drops of water I’d squeeze into her mouth with a paper towel. The morphine had ceased to take away her pain, and she was all bones, no flesh. Less than 60 pounds.

The day she died I walked into her room as the hospice chaplain was praying with her. He looked at me and said he didn’t think she had much time.

I leaned down and said, “Hi mom.” When I took her hand, her eyes opened. She brightened up and smiled.

“You look beautiful,” she said to me. “I love that color.”

“You’ll always be my baby,” mother said. “I love you with all of my heart.”

I put my hand over her heart and felt only ribs. “I love you with all of my heart, mother. I’ll always be in your heart, just as you’ll be in mine. We’re part of one another.”

“The world just reads lips,” mother said. “If we could learn to read hearts, it would take us a long way.”

The chaplain and I looked at one another, amazed this fragile woman whose dementia prevented her from retaining information for five seconds, was philosophizing with such profundity on the eve of her death.

The chaplain left the room, and for the next two hours mother was cognizant and talkative. She followed our conversation and built on it. It was as though she’d stepped outside of her dementia. Until that moment, I’d never seen mother let her guard down. Ever. I’d never seen her face filled with such joy.

With clear eyes she looked at me and said, “How do we do this?” I knew what she meant.

Mother was a woman of faith. For two weeks I’d been telling her it was alright to let go and go with God. During one of those times, in all seriousness, mother said, “Do you suppose I could try it out for two or three days to see how I like it?” Now she was asking me how to die.

I pushed back the tears and said, “We ask God to take us by the hand and show us how.”

From somewhere deep inside, mother gathered the strength to raise her head and shoulders off the pillow. She looked past me, at something beyond the ceiling and in a loud clear voice said, “God, please take us by the hand and show us how.”

I learned a lot from mother in those precious moments. I’d underestimated her strength. I felt more than just the love between a mother and child, but the power of God and the power He gives us.

Something about her last few moments tells me she’s finally found her true self. I’m happy for you, mother. I love you with all my heart.