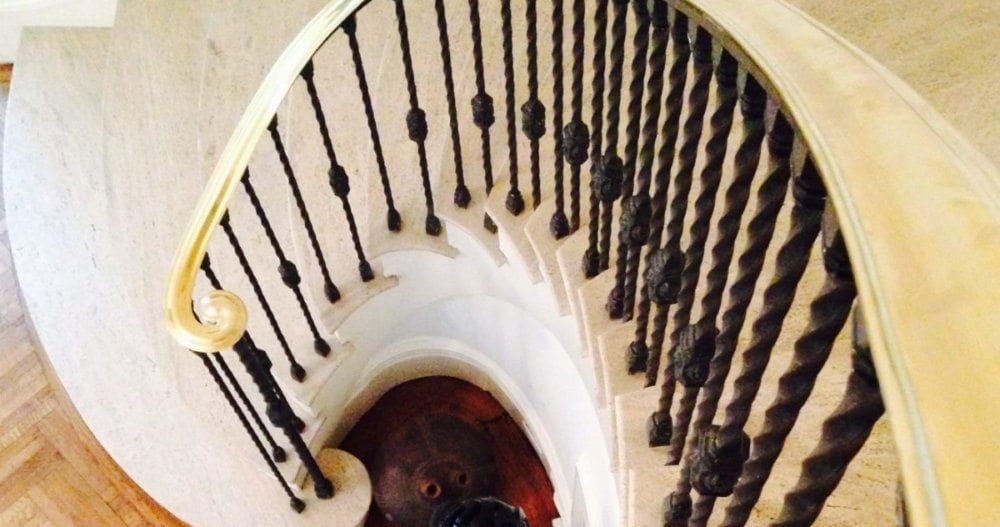 In my family it is known as the “Jongebloed Hip.” Amazingly it is even less glamorous than its name.The Jongebloed Hip caused my grandfather and his twin brother to lilt to the left for their last 30 years. It caused my mother to concede that a hip replacement was on her horizon. I’m not sure what it means for me. Only that sometimes my hip speaks to me as I’m getting up from a seated position.

I’ve always been a person who didn’t give in to every ache and pain. These good intentions sometimes get waylaid in our 60s. That’s just the way it is. I’ve also been a person who took pride in aging gracefully. That’s not to say I don’t spend a small fortune on highlights for my hair or the best makeup I can find. We live in an age when you can still be pretty at 65. Even if you need extra time getting up from a seated position.

I have aging-gracefully role models in this endeavor. Lots of women who got on with the work of getting older without wringing their hands or flying to a plastic surgeon for answers. I was 21 when I met the first of these. She was 93. I was in college, and Mrs. Clark lived in one of the town’s last magnificent mansions still owned by its original family.

She hired me an afternoon a week so she could “go to town” and have lunch with friends. Her husband’s nurse drove her to and from the restaurant, so she needed extra help with Mr. Clark, who was 97. He was bedridden by then but had been known to try to get out of bed to sneak a cigarette.

The first time I met Mrs. Clark, I arrived nervous and a little early. I was ushered into the vestibule (the only word for it) by her uniformed maid. Mrs. Clark had begun her slow descent down the curved mahogany staircase. Radiant, she smiled at me as I waited below.

Although she moved slowly, none of that was true. Mrs. Clark was still shining, still beautiful in her 90s. I picture our meeting now, during a year when I was just getting to that full bloom of womanhood, when somehow I just figured I’d never get old. I wonder when her hip gave her the first twinge. I wonder if she was surprised—like me—that she wasn’t going to stay young forever.

For now, I’ll keep her in mind every time I feel my hip say, “Not so fast.” I’ll keep leading with my better foot, taking my time. I’ll remember to smile; to be as pretty as I can be. And believe that if I take extra care in those first few steps, everything will even out. Just like Mrs. Clark did.

FOCUS ON WHAT’S RIGHT FOR YOU

MAKING IT THROUGH TOUGH TIMES