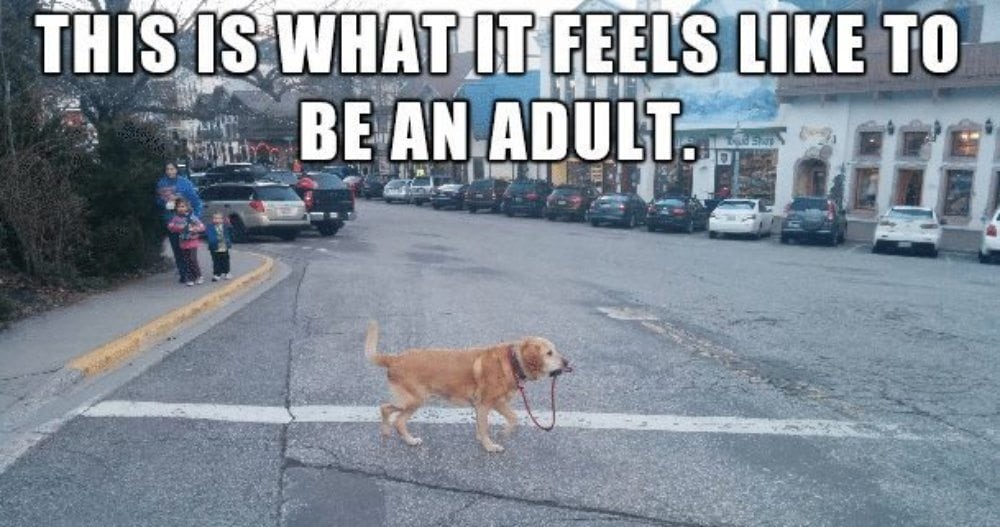 Sometimes I get overwhelmed with disdain for myself. Those days when I can’t get out of my own way, I just want to sit on the curb; put my head in my hands and hope someone will come along and offer me an ice cream cone.

I had one of those moments when I renewed my drivers license. I rearranged my schedule so I wouldn’t miss the deadline; went on-line to ensure my parking tickets had been paid; downloaded and completed the renewal form and went to a satellite office–rather than the fustercluck downtown–to save a few precious hours, waiting in line. I even went so far as to blow dry my hair so my picture wouldn’t look like a mug shot.

My number was called. I’m feeling fine and kinda/sorta proud of myself that all my strategic pre-planning is paying off when BAM! Wouldn’t you know it… An outstanding excise tax bill dating back to 2013 for a car I no longer owned. There goes my license renewal. Forty minutes and $113 later, the matter was settled and my license renewed. But I left the building feeling downtrodden and incompetent (although my picture turned out well), wondering why I lacked the basic skills to successfully navigate my way through everyday life?

Sure, I’ve raised 3 children to semi-adulthood; adopted and nurtured so many pets the vet gives me a volume discount. I’ve run a business and a half marathon–not at the same time, although it sometimes felt like it–pursued advanced degrees; earned professional accolades; won tournaments and arguments; mended broken hearts and torn ligaments; translated a novel and maintained lifelong friendships. But it’s the spoiled milk in the fridge when the kids want breakfast; the late fee on my credit card statement or the forgotten teacher conference that makes me feel like I missed class the day they were teaching common sense life hacks.

My mother was one of those hyper aware types who was always five steps ahead of everything that had to be done. It was inconceivable to her that someone wouldn’t pay a bill on time or needed to file an extension on their taxes. A missed appointment was only excused if you were dead. No wonder she used to look at me like I was from an alien planet.

Last week my honey came home with tickets to an exotic foreign location for my birthday. Yea! My passport is expired. No surprise there… Some quick research revealed two options: make an appointment at the passport office; take a day to stand in line; fill out forms; beg for mercy, then go back to pick up the new passport in 48 hours OR pay a professional expeditor to do the legwork for me and have the new passport delivered via FedEx within two business days. I’ll take Option Two for $500, Alex.

Talking with Jacob, my well-paid expediter at International Passport & Visa Courier Company, it dawned on me I’m not alone. He wanted to make sure I hadn’t filled out my application in pink glitter pen and I wasn’t using Facebook profile pictures on my government documents. Finally he reiterated that I sign with today’s date, not my birthdate. “I get at least 10 applications a day I have to send back because people put their birthday, not the actual date.”

Ten bad applications a day? There are multiple listings for these courier services so there are thousands – tens of thousands – of people like me who can’t keep it all straight. I don’t know what their back stories are, but if I know not to use glitter pens and Facebook profile pics, I must be ahead of the curve.

And just for today, that’s a pretty good place to be…

My eyes are dim