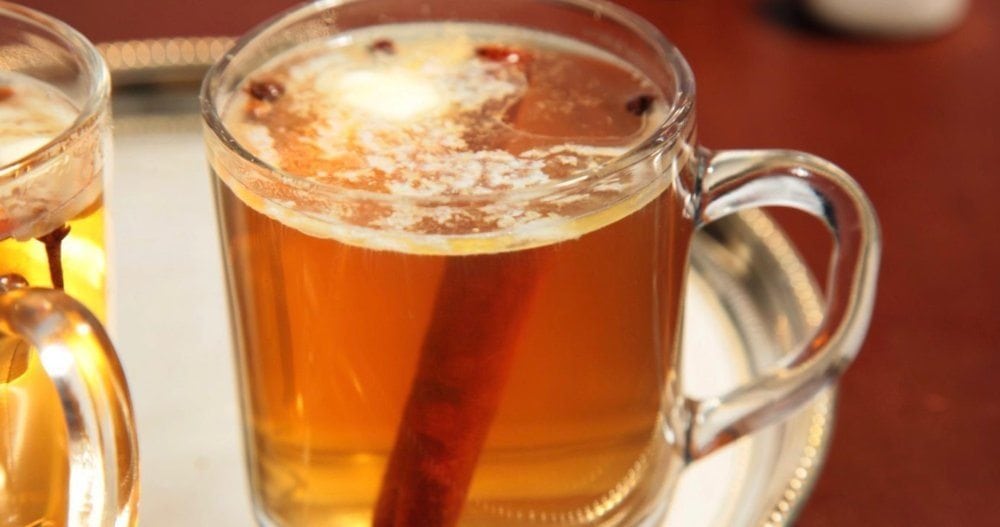 I love Jen Lawrence’s new 010ParkPlace Book Club. The first book she’s chosen is Folly Cove by Holly Robinson, which explores the relationship between three very different sisters and their formidable mother. In the comments on Jen’s blog, some of us were talking about drinking Folly Rum as we read. It reminded me of my friend Charles and his legendary Hot Buttered Rum.

When I was in college I met a great group of guys, including Charles, I called the River Oaks Boys because they grew up in Houston. Under their tutelage, I went from someone who ate to live, to someone who lives to eat. I became a foodie!

For a man whose gourmet skills puts him in a league with Emeril Lagasse, Charles is very modest. When I asked how he devised his Hot Buttered Rum recipe, he said it came from page two of Robert Louis Stevenson’s book, “Treasure Island.” I haven’t seen that page, but knowing Charles, he’s tweaked it a bit.

Charles didn’t give me any measurements, so my advice would be to imagine how much apple juice, rum, etc. you’d want for one drink, then multiply that by how many drinks you’re going to make. I mean… Look at the ingredients. How bad can it be? BTW, one of these cured me of the flu, overnight. I swear!

Let it sit on the stove for 30-40 minutes. Don’t boil it, or it will evaporate the alcohol, but get it very hot.

Five Things Every House Flipper Should Do