SEVEN DON’TS WHEN BUYING MAKEUP OVER 50 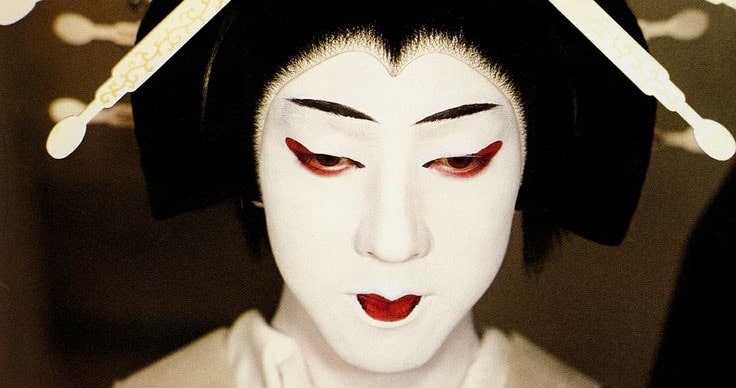 For the last three weeks, I’ve been on a relentless hunt for a foundation that matches my skin tone and a concealer that doesn’t make me look like I have white circles under my eyes, but so far, no luck. This morning I applied my latest purchase… Could you hear my screams from where you are? I’m frustrated because I’m partly to blame for what’s become a long, futile makeup odyssey.

I shouldn’t be surprised because I’ve violated all of my longstanding rules of thumb about buying makeup.

It all started when Clarins reformulated my longtime foundation and deleted my shade. Their new shade began a domino effect because it no longer matched my Chanel concealer.

After trying lots of concealers, the saleswoman sent me home with one from Bobbie Brown that made the shadows under my eyes a deep purple. She promised it was the store lighting, and like an idiot, I believed her. After I got home and looked at my face in the daylight, I realized neither product was even close to my skin tone.

After I returned the Clarins, I went to another store. The makeup artist at Chanel was a lovely woman, but when she enlisted the help of a makeup artist, I should have bolted, immediately. Her lips were the size of Tulsa, and her eyebrows looked like they’d been applied with an asphalt roller, but no… I continued to sit there as she applied products and colors that didn’t work for me. And in the end, I bought the foundation she suggested.

Who is this Brenda? What happened to the old Brenda’s commonsense when buying makeup?

The next day I returned the products and then stopped at the Bobbie Brown counter. My longtime makeup consultant was on a lunch break, but instead of waiting, I succumbed to the young consultant behind the counter.

“Why would Chanel sell you these products? They’re all wrong for you.” Finally, I thought. Someone who agrees with me, but alas, I walked away with others that were wrong for me as well.

I’ll spare you the half a dozen makeup videos I’ve watched and the bag of Dior products that don’t work on me either.

Yesterday I went to Ulta, but since this is where I started this blog post, instead of getting upset, again, let’s review what I already knew, but chose to ignore.

THE SEVEN DON’TS WHEN BUYING MAKEUP OVER 50

Me and Sandy, 2015. Photograph by Jennifer Denton. Sandy had just done my makeup. I can’t find the photo taken before Covid, and I’d give anything to have one of the first time she did my makeup.

How could I have forgotten everything I’ve learned about makeup over the years? Could this be the first signs of dementia?

The Best Fall Accessories for Women Over 50

HOW I SOLVED MY THINNING HAIR PROBLEM