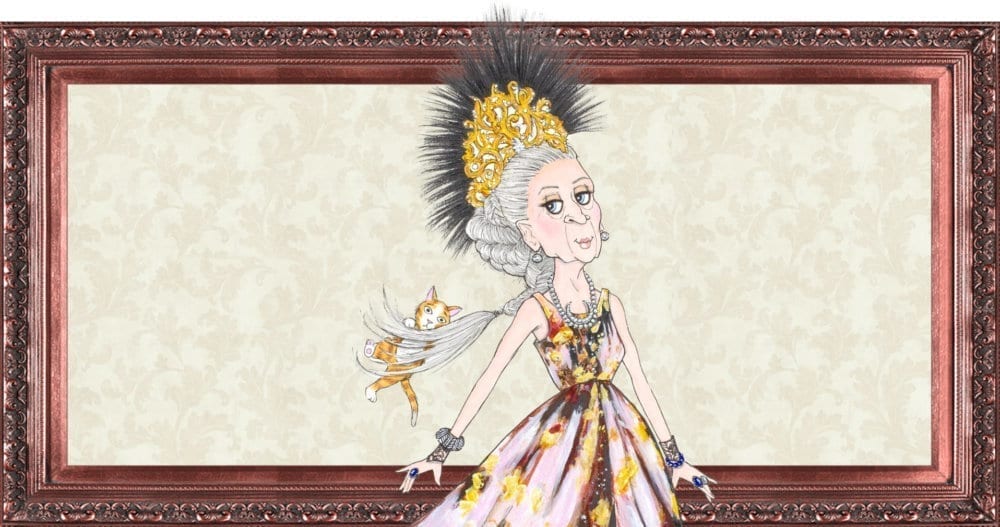 Darlings, Can you feel the excitement in the air? There’s something stirring this spring and it’s not just the birds chirping or the bees buzzing. Fashion’s biggest night out, the Met Gala, always takes place the first Monday in May, and it’s right around the corner.

Every year the Costume Institute at New York’s Metropolitan Museum of Art hosts the Met Gala to raise funds to cover its yearly expenses. Home to the largest collection of fashion in the world, the Costume Institute’s Met Gala, or the “Oscars of the East Coast,” coincides with the opening of the Institute’s themed exhibition. This year 200 pieces of clothing will be on exhibit for their show titled, “Camp: Notes on Fashion.” 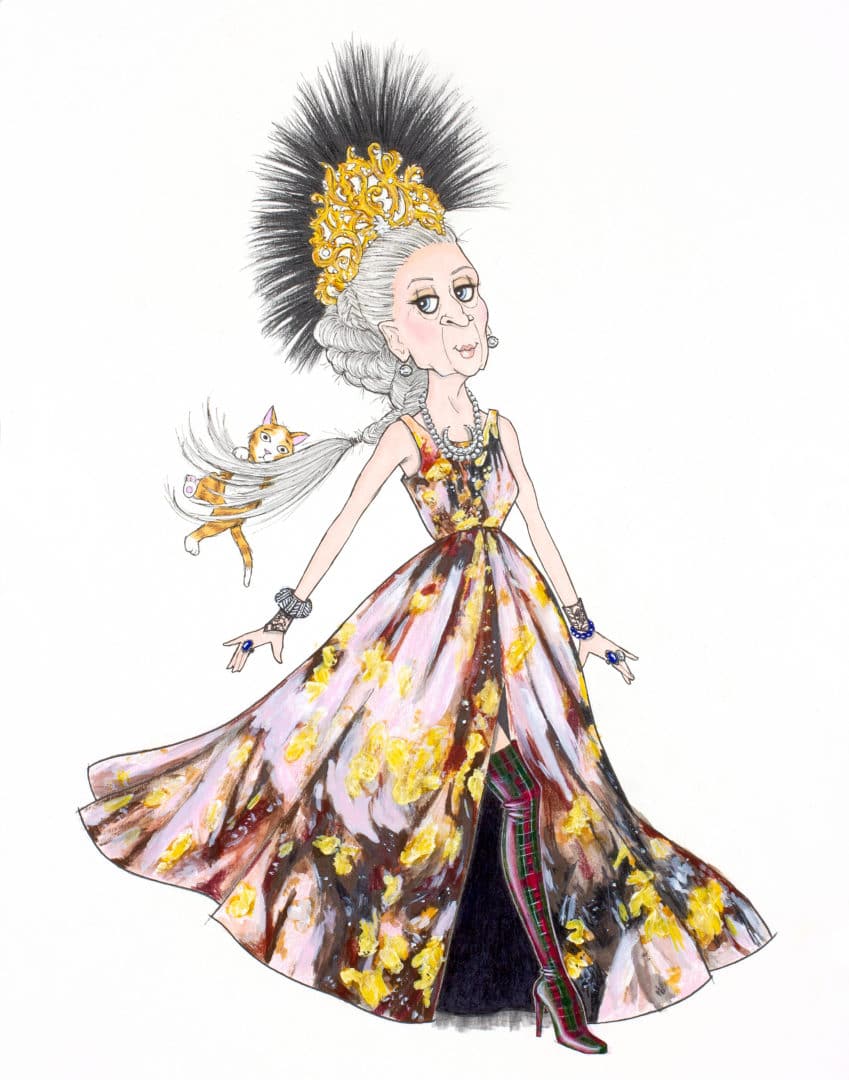 With approximately 550 guests in attendance and tickets costing as much as a new car, the invitation only event is the hardest party ticket of the year to get. Although not everyone pays for a ticket, brands invite celebrities to sit at their table, and up and coming designers can sometimes score a coveted ticket.

The very first gala, in 1948, was a midnight dinner and tickets were 50 dollars apiece. It was mostly a high society event until 1972, when the legendary fashion editor, Diana Vreeland, became a consultant and transformed the party and exhibition into an ambitious, one-of-a-kind event.

Vogue editor, Anna Wintour, took over in 1999 and shifted the focus to celebrities, turning it into a luxury blockbuster.

Once guests arrive on the red carpet and go up the grand staircase, what happens inside is a secret. Posting on social media is banned and besides the photos posted by Vogue, the only other glimpses we get are the secret bathroom selfies celebs post on instagram. Word is there’s a receiving line inside where guests must greet and air kiss the hosts. Then, after touring the exhibit, guests mingle and drink cocktails, followed by dinner and entertainment. Last year Madonna was the surprise performer, singing her hit “Like a Prayer” for the event’s theme, “Heavenly Bodies: Fashion and the Catholic Imagination.”

My favorite thing about the Met Gala is seeing who dresses with the event’s theme in mind. Perhaps one of the most talked about gowns was Rihanna’s incredible yellow, fur trimmed creation for the 2015 gala titled “China: Through the Looking Glass.” Designed by Chinese couturier, Gou Pei, the gown took 20 months to make and weighed 55 pounds. 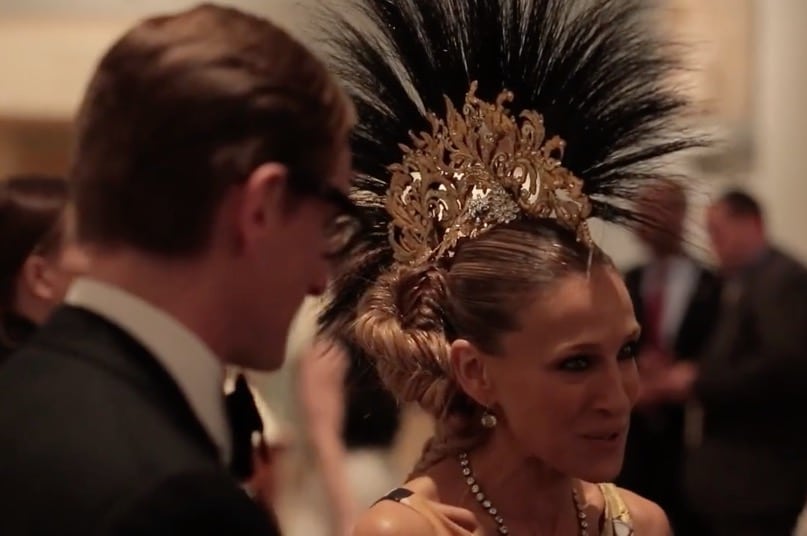 Remember Brenda Coffee’s Met Gala post last year about “Mean Girls Who Belittle Women Over 50?” She wrote a letter to Millennials “Brittany & Jessie” who shamed Sarah Jessica Parker for “aging faster than spoiled Greek yogurt.” You have to read this!!

My personal favorite is the one I’m wearing here. It’s what Sarah Jessica Parker wore in 2013, for the theme “Punk: Chaos to Couture:” a paint splattered gold leaf gown by Giles Deacon, plaid Louboutin boots and a Mohawk headdress. The look was pure punk elegance.

This year’s Camp theme is sure to be another fashion showstopper. With Lady Gaga as one of the night’s hosts, you can bet the red carpet will be fabulously over-the-top. So pop some popcorn and tune into E!News for its “Live from the Red Carpet” stream. Who knows, you may even see yours truly there! 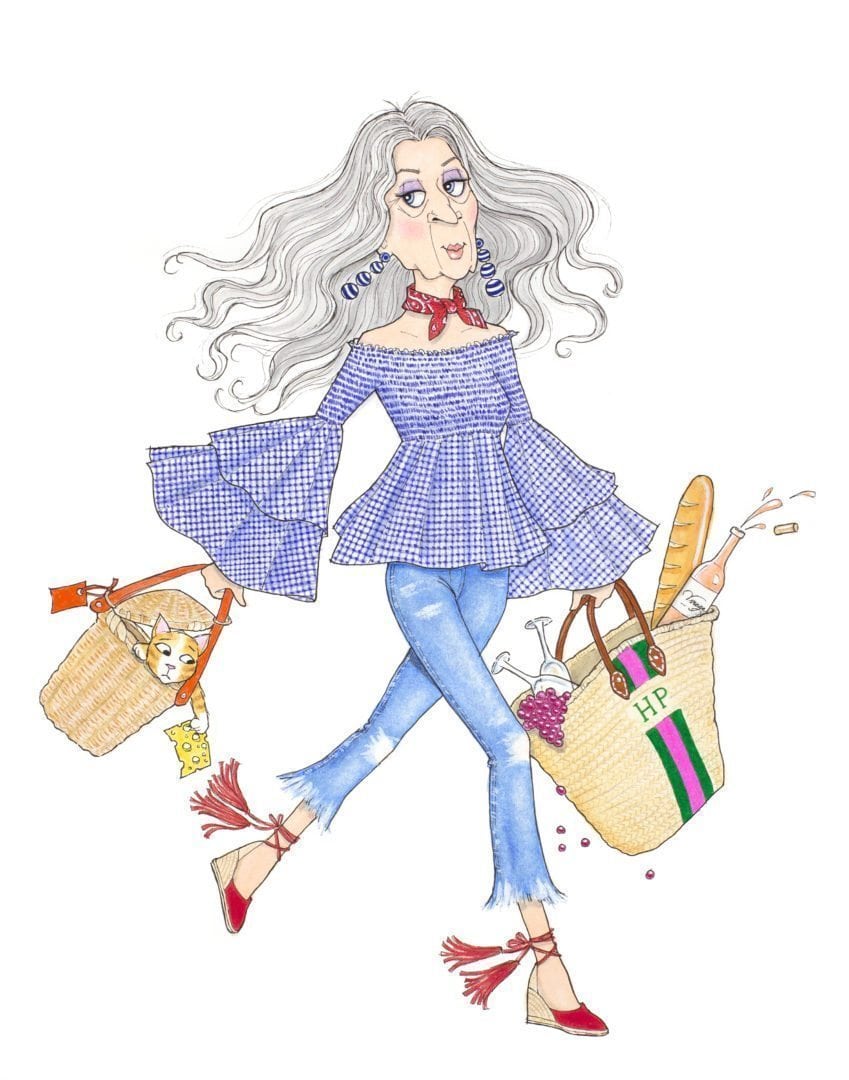 If you’re on Instagram then more than likely you already know style icon, Hildie Plumpepper, the silver-haired gal on the go. In many ways Hildie is every woman. She wears everything the rest of us would love to wear; can’t afford to wear or have the guts to wear. On Instagram, Hildie Plumpepper is a sensation. We’re familiar with her joie de vivre; the designers she knows; the women who inspire her—and who she inspires—and we love her sense of adventure and fun with fashion. This is Hildie’s first Fashion Blog, and 1010ParkPlace is honored to welcome her!

How Can I Help You Flourish?