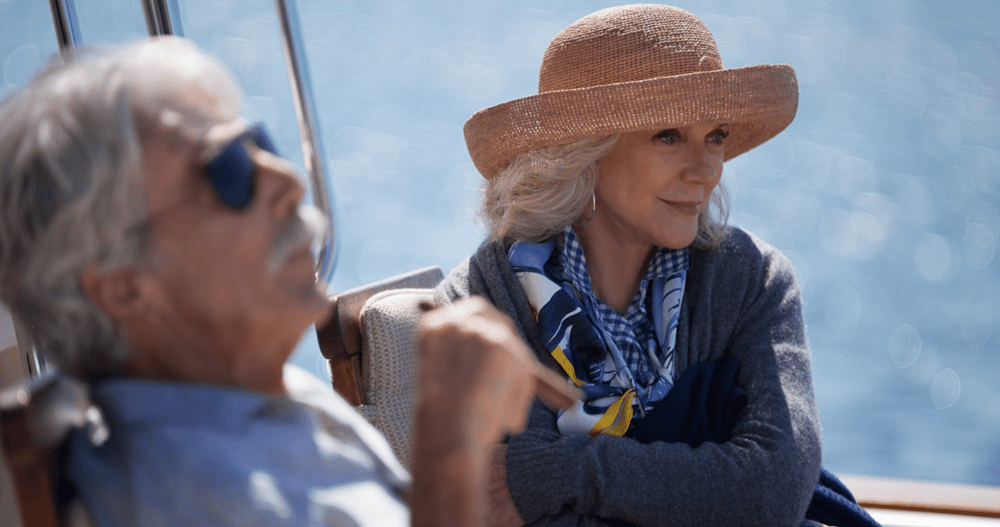 Don’t hold me to this, but I’m thinking about signing up with one of those online dating sites. From time to time a good friend urges me to just go ahead and do it. He doesn’t like the thought of me being alone and wants me to meet a nice guy. While dating isn’t high on my priority list, I did go out a few months ago with a guy I met at the airport bus stop.

Perhaps I shouldn’t have been too surprised when he “wasn’t the one.”

When I look around at the guys I cross paths with, on a daily basis, the vast majority of men my age haven’t taken care of themselves. Their cardiologists would probably say they’ve never met a chicken fried steak they’ve avoided, and they haven’t seen the inside of a gym since high school. Why would I go out with someone who looks like a heart attack is waiting to happen or maybe cancer is an x-ray away? I’ve been down both roads with my two “late” husbands.

When I think about the guys who might be my “Mr. Right,” they’re either too young, too old or dead. On the flip side, I can’t see myself watching movies on my laptop every night with Annie and Lulu laying at my feet.

I am wary… very wary… about meeting someone online. I know a couple of guys who’ve joined those sites, and they’re both batshit crazy! One set the age parameter for women he’d be interested in at 18 to 104-years-old.

When my mother was 50, she met a great guy who lied to her about his age by 15 years.

When they married, she thought he was 65, but he was really 80. He was a dear, sweet, loving man who cared deeply for her, so I think she saw what she wanted to see. While they had a few great years together, when his health went south, she learned his two sons had made him rewrite his Will before he and mother married, leaving what little he had to them. Both sons were already fabulously wealthy. One was an attorney and an investment banker who’d married the Steuben Glass heiress, while the other son owned TWO of only 49 Gutenberg Bibles in existence! TWO! Neither son would contribute the much needed funds to care for their father, so my mother lifted him, bathed him and cared for him at home until her own health failed.

Last night I watched the film, I’ll See You in My Dreams, starring Blythe Danner and Sam Elliott. If you haven’t seen it, I highly recommend it. I won’t spoil the ending for you, but Sam Elliott’s character is the first man she’s dated since her husband died 23 year earlier. In an interview, Blythe Danner said the film is more about self acceptance at a certain age than the hope of finding someone.

That’s where I am… the self acceptance phase.

I’ve written this before, but I’ve come to accept I may not be willing to put myself out there to wade through the crazies, the men who want caregivers, think of dating sites as an escort service or have adult children who are selfish jerks. On the other hand, Annie and Lulu aren’t stimulating conversationalists, plus who knows? I might meet a decent guy.

Please tell me everything you know about the good sites, the bad sites, and if you’d care to share… I’d be interested in your experiences with online dating or those of someone you know.

I’VE SIGNED UP FOR ONLINE DATING