Each Time He Held My Hand 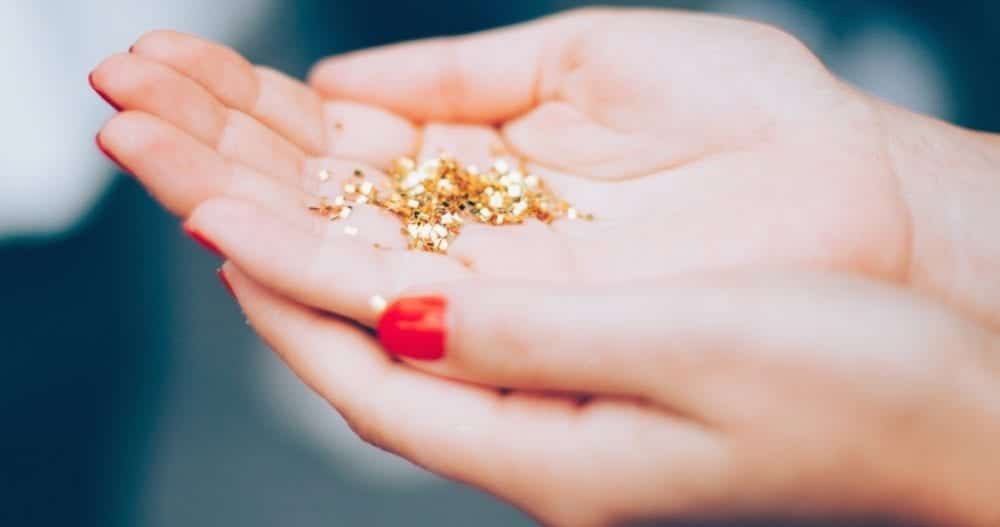 I giggled the first time he told me he loved me. “You can’t say that. You’re leaving,” was my insensitive reply.

“Just because our time together is short, doesn’t mean I can’t love you.”

We met in a bar one Sunday evening in late March, at the end of a perfect spring day. It was a place I actually preferred to avoid, but on this particular evening, I was keen to be with my friends. I recall walking to meet them, buoyed by the optimism a new season brings.

I’m not even sure how we began talking, but at the end of the night, he reached for my hand. “Let me walk you home,” he said.

Australian born to Italian parents, he’d been living in London for several months but was due home by the end of the summer. I remember calculating how much time remained before he would have to leave.

We soon became a couple. Knowing he was leaving actually gave me the courage to let my guard down. I didn’t know it at the time, but I had a fear of being abandoned. To protect myself, I would walk away if I felt another’s heart grow too close to mine.

It was a somewhat crazy, but carefree summer, and it felt good to love again, even if it took me longer than him to reveal my feelings. And whilst I told myself I wouldn’t be upset when he left, of course, I was. But this relationship always had an end date. We just happened to know ours.

There are many things I would do differently – if I had that time again – but it’s such an important chapter in my story. So whilst I have some regrets, it’s a chapter I hold dear. I’ll always be so grateful for him, because each time he held my hand, he reminded me of what’s important to me in a relationship.

My first husband wasn’t a bad man, but he wasn’t comfortable showing affection, and certainly not in public. I recall how often I felt alone, simply because I longed to be hugged or to have him reach for my hand. It wasn’t his fault, I grew up in a tactile family and it wasn’t until years later I realized the mistake I’d made in pretending that affection didn’t matter that much to me.

But that summer, I was strongly reminded. I believe I was not only meant to meet this man – who would soon be gone – but that he was sent to me. Mine for a short while so I’d feel safe enough to not only love again, but to understand the kind of love I needed, crazy as that may sound.

Sent to remind me of what it felt like to be loved by another; someone who would reach out to hold my hand. And he wouldn’t just reach for it. Frequently he would pull it to his chest, and hold it pressed against his heart.

Elegant Mother of the Bride Dresses

WIVES AND LOVERS and PS: SILENCE OF THE JOWLS