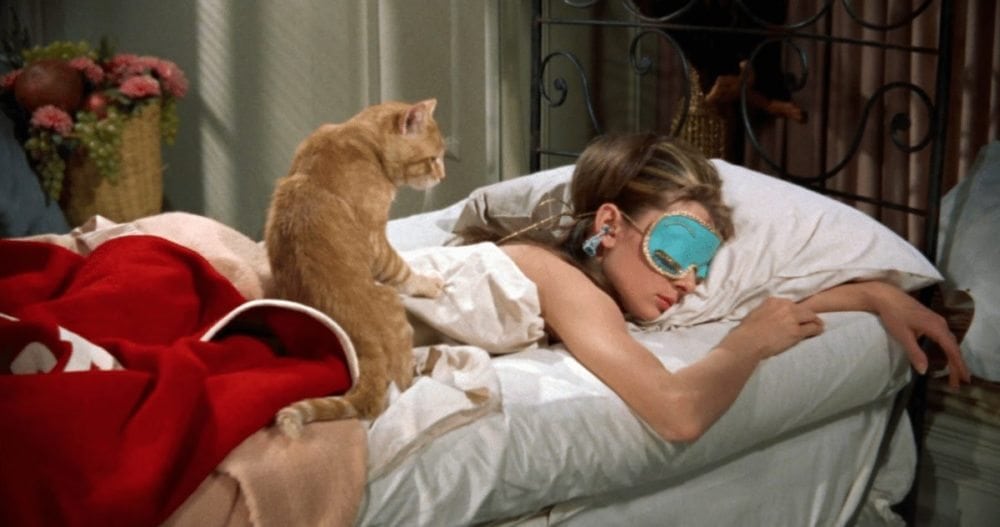 Last night I slept 14 hours. It’s now late afternoon, and I just awoke from a three-hour nap. I still feel like I could crawl into bed and crank out another eight or nine hours of deep REM before facing another day. No, I don’t have the flu, or narcolepsy, or a colossal hangover, but I have been serving as mother/hostess to a bevy of late teens and 20-somethings over a V-E-R-Y  L-O-N-G holiday weekend.

Before I had children, I considered myself rather energetic. I could jam through 18-hour days, hit the party circuit on the weekends, and assuming I got good nutrition and at least one night of good sleep during a five-day stretch, do it all over again the following week. But once that stick turned blue, something happened to my ability to muster. During my first pregnancy I routinely dozed off during staff meetings. More than once I was caught sacked out on the bench in my office with the door closed and the blinds drawn.

My first born’s determination NOT to sleep through the night for almost a year, then to defiantly quit naps before age two may have contributed to my 22-year long chronic fatigue. Somehow I expected once my children were past a certain age, I would return to my rested state.

I assumed once they could dress themselves, drive, vote, and drink, I would be in the clear, ready to resume my energetic place in the world. Boy was I wrong! The physical exhaustion of early childhood has been replaced with the bone-numbing emotional fatigue of early adulthood.

I’m not sure how it happened, but somewhere along the space-time continuum, things shifted from staying up late for fireworks is a big deal, to the party’s just getting started after the fireworks are over. After a weekend of beach parties–that required stern lectures on protocol and phone numbers of who to call if you get arrested–to playing chauffeur at 3 am because of Uber up-charges and random road blocks, I’ll gladly go back to the days of preschool meltdowns in the grocery store. At least then I had some measure of control… or at least I thought I did. Maybe there isn’t a fundamental difference between trying to reason with a tired and hungry three-year-old and a gaggle of college kids on the prowl for a midnight party.

A little while ago, I walked to the bakery for a cup of coffee and a sugar bomb to start my sluggish engine. Outside was a young mother with a cranky toddler and a six-year-old, feisty with fury that his beach time had been cut short due to his sibling’s nap schedule. The mother was simultaneously soothing and negotiating, juggling gear and strollers and the ubiquitous cup of coffee. She looked exhausted. I wanted to tell her it would get better; that one day she’ll be able to read a book and take an uninterrupted bath. Then I caught a glimpse of myself in the store window. I, too, looked exhausted.

Perhaps I should have told her that one day, she’ll be able to get a power nap and actually finish her coffee, but she’ll still be exhausted… for a different reason.

What Would We Do Without Our Pets