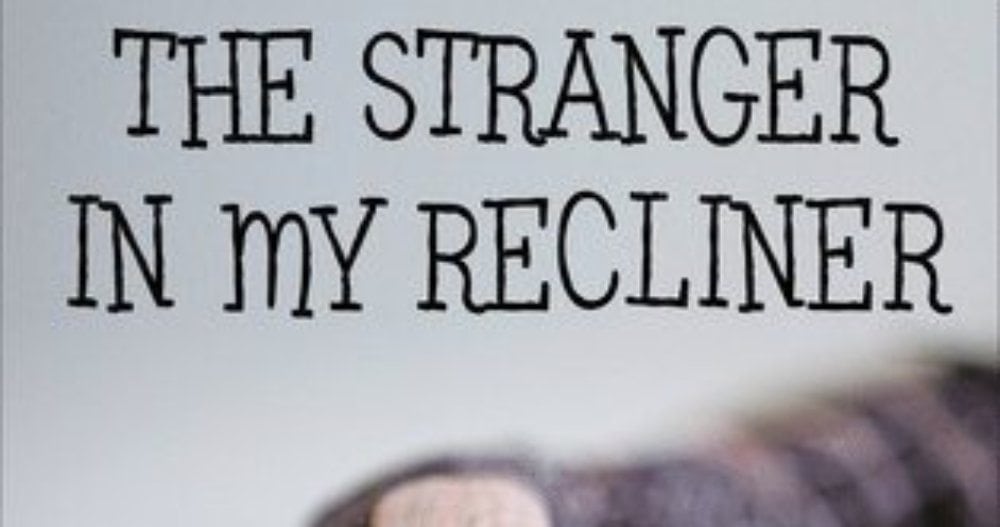 If you’ve read Doreen McGettigan’s blogs on 1010ParkPlace then you know her life hasn’t been easy. She was sexually abused by a priest when she was eight; raped at 13 by her mother’s boyfriend; her house burned down when she was 14; she married and had her first baby in her teens, and her youngest brother was brutally beaten—by an angry mob—in a random road rage incident. He was left for dead, suffered severe brain damage and died a few days later. It was an unspeakable act that divided a town as well as Doreen’s family.

Instead of succumbing to what could have taken down the strongest of warriors, Doreen became an outspoken advocate for victim’s rights and the homeless.

Doreen McGettigan is a freelance journalist, award-winning blogger, a speaker and an author of two books that have stayed with me long after I put them down. This week I called Doreen to talk about Bristol Boyz Stomp and The Stranger in My Recliner. Here’s what she said when I asked,

“How did Sophie, an 80-year-old homeless woman come to live with you?”

“It was about 9:30pm, and my husband called and said, ‘Honey, can I bring this woman home to spend the night? She’s really old, has no place to go, and I don’t know what to do.’ I hung up and panic set in. How is it she’s that age and has no where to go? Where’s her family? What if she’s mentally ill? I got really nervous, and then she walked in the door. She was the most pitiful sight I’d seen in my life.

“Sophie smelled putrid and looked like she was starving to death. She had eight plastic shopping bags and guarded them with her life. I made her a cup of hot tea and noticed she didn’t have any teeth, so I made her some scrambled eggs, offered her a bubble bath and set up my sofa for her.”

Doreen is brutally honest about her disgust, at times, with Sophie. In essence, Doreen and her husband adopted a difficult child with special needs and obnoxious habits. Even so, they cared for Sophie for nearly three years. The Stranger in My Recliner will challenge what you think about the homeless and the broken government assistance program. 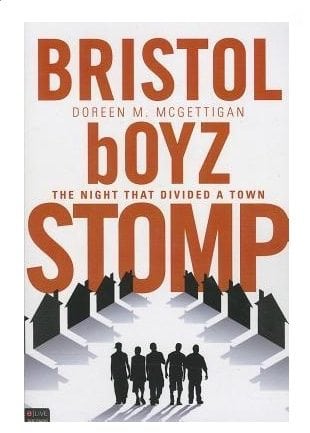 She takes us from when her brother, David, and his friends were brought to intensive care, to the failings of the justice system and her family’s subsequent effort to move forward with her lives. Since David’s murder happened in a small town, it was the topic of conversation everywhere. Even though it was a heinous crime, some of the locals said it was an example of “boys will be boys.”

Doreen’s empathy for people is striking. A great book challenges us to make the world a better place. Doreen has done that with both of her books. Her brother, David, and Sophie would be proud.

BUY LESS BUT THE BEST YOU CAN AFFORD

My eyes are dim