He Stood Me Up in South Africa 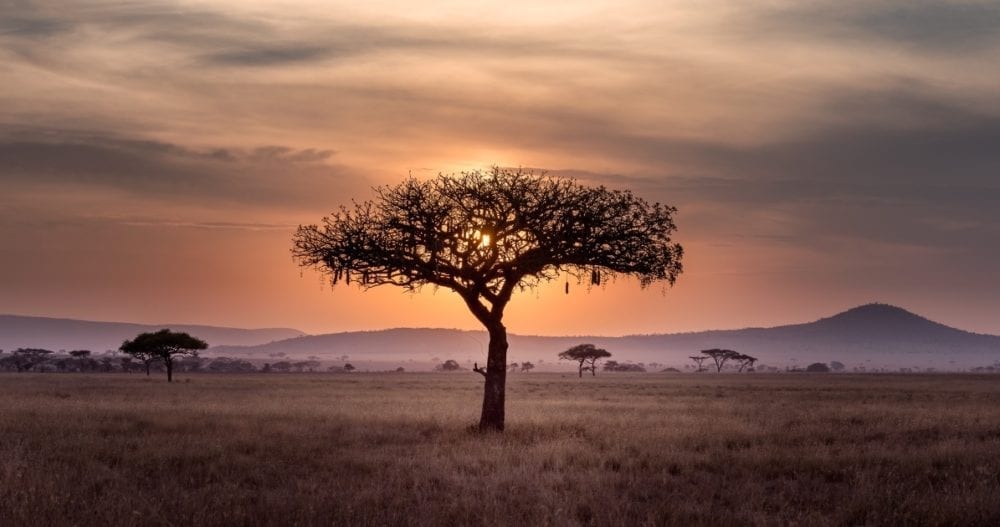 I was fresh off my flight from London when I received the text, “I’m sorry. I won’t be coming to Johannesburg for another five days.”

The tempo of my heart increased and anger bubbled up through my insides so violently it made my throat constrict. I decided to wait until it subsided before replying.

An hour later I was standing outside the airport with my bag and a plan. “I’m sorry, but if you can’t be here in 24 hours then you won’t see me,” I texted back. I was done with being left, neglected and stood up.

Johannesburg is a fascinating place and whilst the stories of rampant crime are exaggerated, it’s still an issue, and there are areas you’re best to avoid. However, I knew the city a little and headed for Sandton, an affluent area where I’d booked a hotel.

That evening I nursed my Coke at a bar where I knew NGO – nongovernment organization – employees hung out. I tried not to feel conspicuous, but I was worried that by sitting alone, I’d be mistaken for a hooker and be propositioned – or worse – asked to leave. The air was thick with cigarette smoke and the sour scent of sweating bodies. Expats jostled one another with alarming familiarity. I didn’t drink, but I felt intoxicated by the atmosphere. “American Sophie,” as I fondly called her, became my angel that night.

When my beau didn’t make an appearance the next day, I moved into her flat and barely left her side. Sophie worked on a project in Soweto, South Africa’s largest township, famous for its role in the struggle against apartheid.

I had two weeks to fill in South Africa, and I wasn’t interested in traveling around on my own. I’d already seen much of the country and I wasn’t sure my bruised heart could withstand a string of solitary sunsets. Whilst I wouldn’t be able to get a recognized voluntary position for such a short period, I could still offer my skills and the little time I had for free. American Sophie gave me a bed and something useful to do and in doing so, she helped me turn my attention outwards, rather than feeling sorry for myself.

In those two weeks I saw more poverty and suffering than I’d ever witnessed before. I also witnessed a humbling sense of contentment by people who had next to nothing. What they did have was a wild lust for life, captured in the food and the dancing; in the madness of the markets and the music, funk and jazz and beating drums that echoed the rhythm of my own heart.

The people of Soweto showed me you must stand firm in the face of people who let you down. And whilst I may have been stood up in South Africa, I proudly stood up for myself.